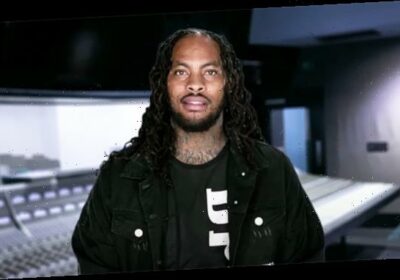 Waka Flocka Flame’s mom, Deb Antney, has a song idea in this EXCLUSIVE preview of the new ‘Growing Up Hip Hop: Atlanta,’ but Waka doesn’t think his mom is up to date about how to run music now.

Deb Antney meets son Waka Flocka Flame at a bookstore to talk about something she has come up with in this EXCLUSIVE preview of Growing Up Hip Hop: Atlanta. “So I came up with this dope idea. Since we’re going through this COVID thing, I thought it would be great to get everybody together to create a song, sort of like ‘We Are The World,’” Deb tells Waka.

Right off the bat, Waka doesn’t seem too thrilled about this idea. Waka thinks the song idea is “too cliche.” He adds, “That ain’t me.” Deb says that Da Brat and Bow Wow already said they didn’t want to participate in the song. “Bow Wow’s like a slick vet,” Waka tells his mom. This song idea isn’t going to work. 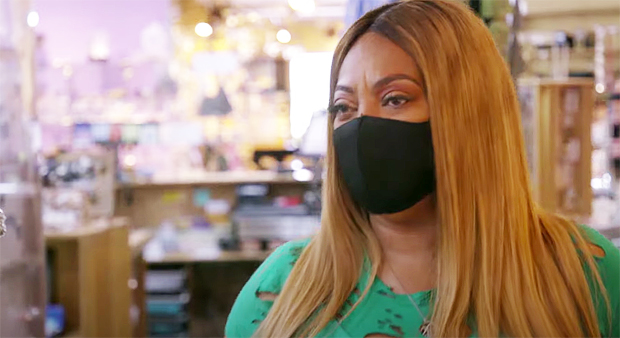 Waka wants his mom to realize that the music business isn’t the same as it was in her heyday when she launched the careers of Gucci Mane, Nicki Minaj, and French Montana. “You gotta respect how Da Brat and Bow Wow feel, and my mother gotta understand that how music was ran then, you gotta learn how to run music now. And collectively, you have to hear each other’s ideas and see each other’s point of views,” he says.

He also stresses, “Rookies play with hall of famers. You can’t make people do that.” Deb claps back, “I don’t do that. You know I don’t do that.” Waka is brutally honest with his mom. “I’m not trying to make you sound like that person, but at the end of the day you that person,” he admits. 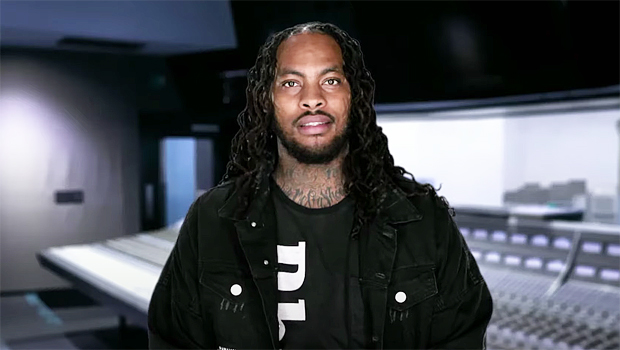 The synopsis for the Feb. 11 episode reads: “Bow and Brat refuse to be part of Deb’s project, causing a huge rift that may be permanent. Turning to Waka for help, Deb might not like the tough love he gives. Ree wants to make things right with Ayana over an ugly Twitter feud, but Ayana refuses.” Growing Up Hip Hop: Atlanta airs Thursdays at 9 p.m. on WE tv.