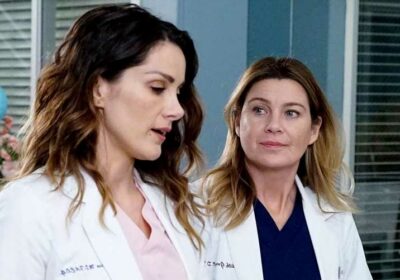 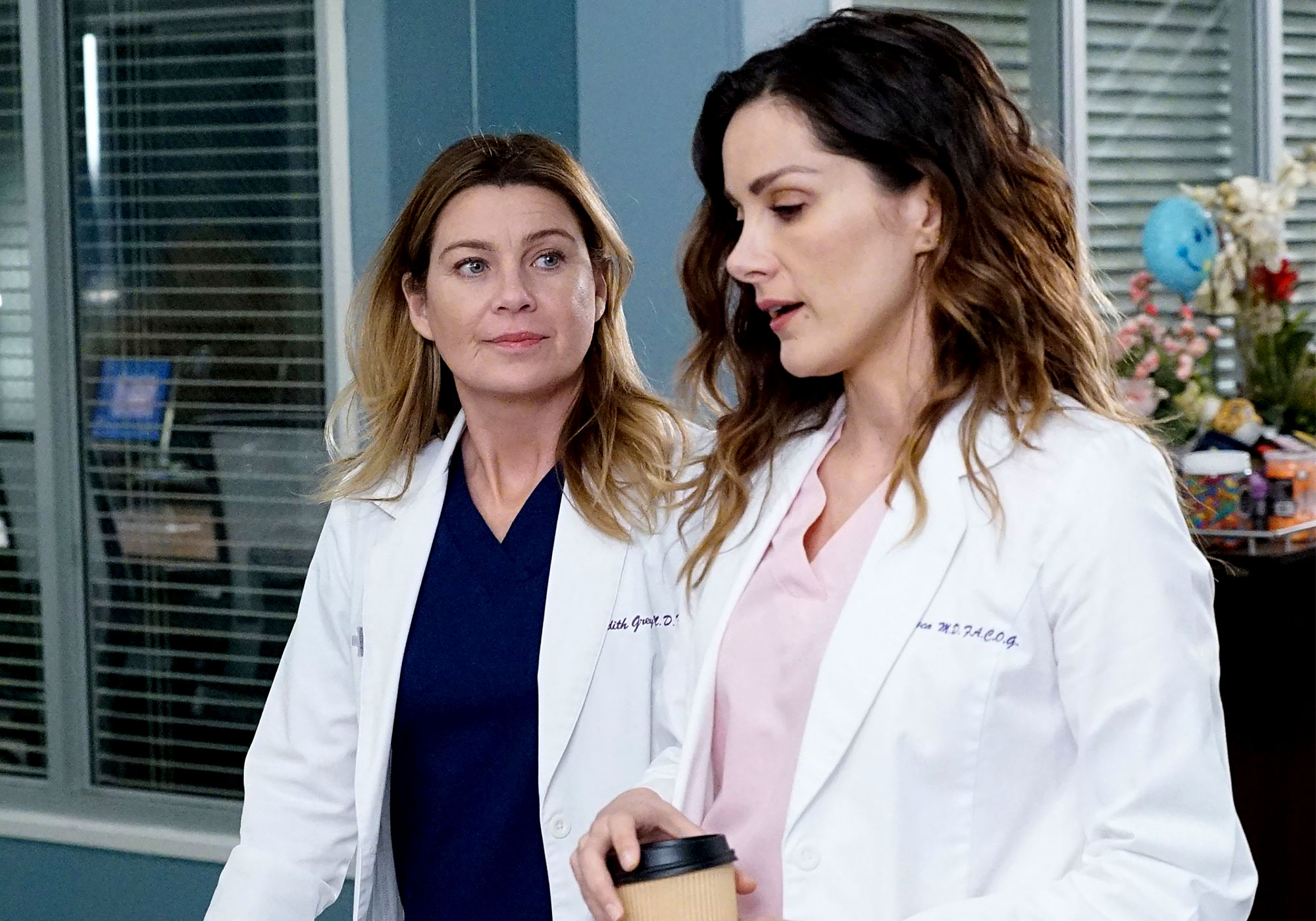 An extended holiday break for the worst reason. Grey’s Anatomy is among the ABC TV shows that have been delayed as the highly contagious omicron variant of COVID-19 spreads, Us Weekly confirms.

ABC Signature Studio has opted to postpone the 2022 shooting schedules for Grey’s Anatomy as well as its fire department spinoff, Station 19, and procedural The Rookie. The shows were set to resume production on January 10, but they now plan to return to set on January 12.

Season 17 story lines on Grey’s Anatomy were centered around the pandemic. Meredith Grey (Ellen Pompeo) was in a coma while fighting the coronavirus last year, and the toll of the pandemic on frontline workers made for a somber 17th season. The writers lightened up season 18 by setting the drama in a fictional world set where the pandemic has ended — but a title card at the end of each episode reminds viewers that COVID-19 is still a danger in the real world. 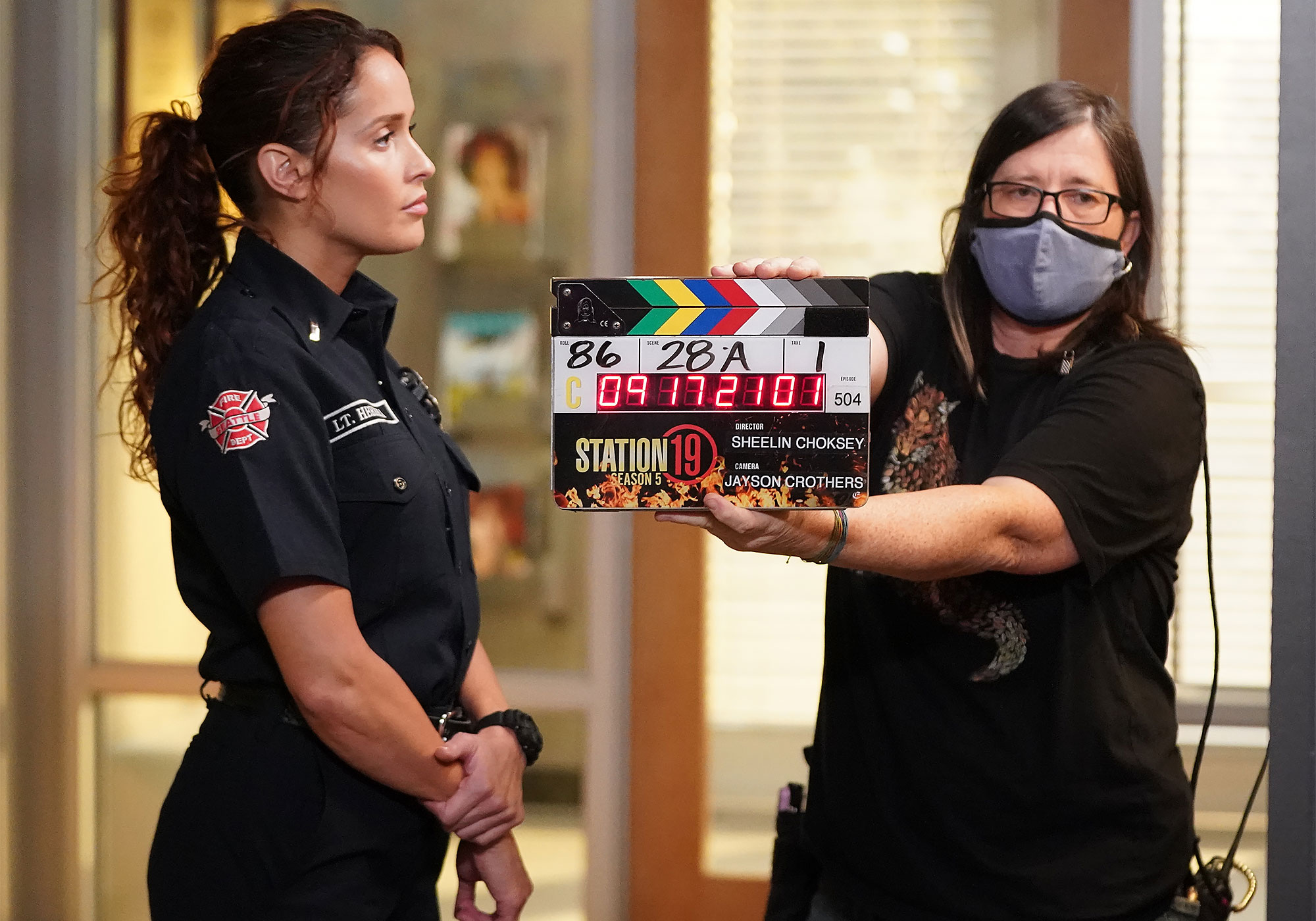 “This season, Grey’s Anatomy portrays a fictional, post-pandemic world which represents our hopes for the future,” the screen reads each week. “In real life, the pandemic is still ravaging the medical community. Get the latest information on how to protect yourself and your loved ones from COVID-19 at GetVaccineAnswers.org.”

The one-week hiatus is not expected to impact the airing schedule with Grey’s season 18 set to return to ABC on Thursday, February 24, along with Station 19 season 5. The fourth season of The Rookie returned on Sunday, January 2.

While Grey’s Anatomy is just on hiatus, for now, fans can’t help but wonder when the series will conclude. Deadline reported in December that the network is in negotiations for season 19, but Pompeo, 52, has made it clear that she would be completely fine if the medical drama came to a conclusion soon. The show launched in 2005 and is expected to film its 400th episode this year.

Over 100 Episodes! TV Hits That Made the Triple-Digit Milestone

“I’ve been trying to focus on convincing everybody that it should end,” the “Tell Me With Ellen Pompeo” podcast host told Insider in a December interview. “​I feel like I’m the super naive one who keeps saying, ‘But what’s the story going to be, what story are we going to tell?’ … Everyone’s like, ‘Who cares, Ellen? It makes a gazillion dollars.’”