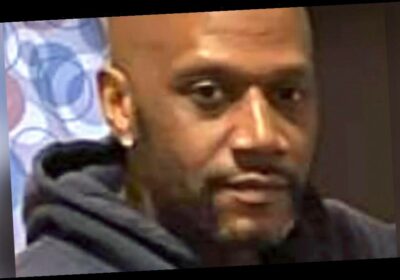 New York’s Attorney General has announced no officers will be charged following an investigation into the death of Daniel Prude, a 41-year-old Black man who died after being restrained by Rochester police last year.

New York Attorney General Letitia James said Tuesday that her office presented the “strongest case possible” to a grand jury, but the grand jury decided not to indict any officers in the case. James’ office is required to investigate police-involved deaths of unarmed civilians under state law.

“While I know that the Prude family, the Rochester community, and communities across the country will rightfully be devastated and disappointed, we have to respect this decision,” James said. 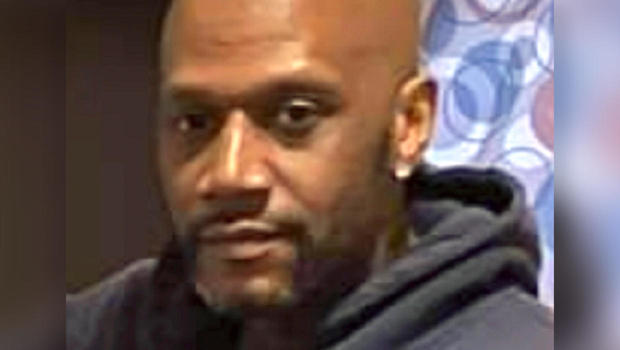 Family members have said Prude, who was visiting Rochester from Chicago, was in the midst of a mental health crisis and acting erratically when they called police for help in March 2020.

Disturbing video that surfaced months later showed Prude naked on a snowy street, wearing a “spit hood” over his head during his encounter with police. One officer was seen pressing the man’s head into the ground with his hands as Prude was prone and handcuffed. An officer is heard saying that Prude vomited, and the man eventually becomes unresponsive.

Prude died a week later, and a medical examiner ruled his death was caused by “complications of asphyxia in the setting of physical restraint.”

The video drew protests in Rochester and across the country, along with questions over the handling of the probe by city officials. Seven Rochester police officers were suspended, and the city’s police chief stepped down in September. Union officials have insisted police followed their training.

James said she is unable to give details of the evidence she presented to the grand jury because of grand jury secrecy rules. She advocated for grand jury reform to allow for more transparency, saying the public deserves to know what happened “behind closed doors.” She said she expected to meet with Prude’s family following today’s announcement.

Attorneys Ben Crump and Antonio Romanucci, who represent some of Prude’s children, issued a statement saying:

“We are deeply disappointed that the officers will not face criminal charges for killing Daniel Prude during what was clearly a mental health crisis as he lay naked in the cold streets with a spit hood they placed over his head. This tragedy could have been avoided if officers had been properly trained but also used basic human decency and common sense to treat Mr. Prude with compassion and get him the medical attention he deserved. We will continue to advocate for justice in the civil courts, while also seeking federal police reform so that these continued tragedies against Black citizens end once and for all.”

James said the state should review spit hoods and whether they are appropriate in mental health response cases. She said that while there’s no evidence the spit hood in Prude’s case contributed to his death, she said it “clearly added to his stress and agitation.” She also called for law enforcement agencies in the state to implement de-escalation training for officers.

“Daniel Prude was in the throes of a mental health crisis and what he needed was compassion, care, and help from trained professionals,” James said. “Tragically, he received none of those things.”

James said her office will release a comprehensive report about Prude’s death including a minute-by-minute account of the encounter with police.

“What that report depicts in the man in the throes of a mental health crisis, who was literally crying out for help in the only way that he knew,” James said.

James said “serious concerns” remain about the actions of the officers, and she recommended the Rochester Police Department reform how it responds to people will mental health concerns.

She said Prude was experiencing “excited delirium,” a condition often associated with ingesting drugs which can cause erratic behavior and an increased risk of death, but that officers didn’t know how to handle the medical emergency. She called on the state legislature to pass policing reforms to prevent the deaths of unarmed civilians, especially those experiencing excited delirium.

“It’s imperative that all police officers, emergency dispatch providers, and emergency medical technicians be trained to recognize the symptoms and trained to respond to this serious medical emergency,” James said.

In a statement released to CBS Rochester station WROC, Rochester Mayor Lovely Warren said the announcement is “hard for many of us to understand.”

“There are no words that can comfort a family who has lost their loved one in this tragic way,” Warren said. “Our actions going forward will ensure that Daniel Prude’s death was not in vain.”

A community gathering was planned for Tuesday evening at the the site of Prude’s encounter with police.