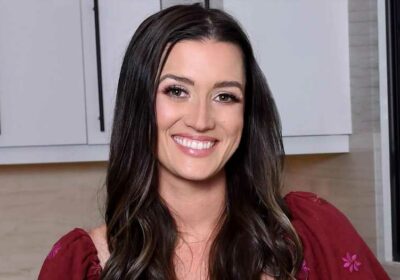 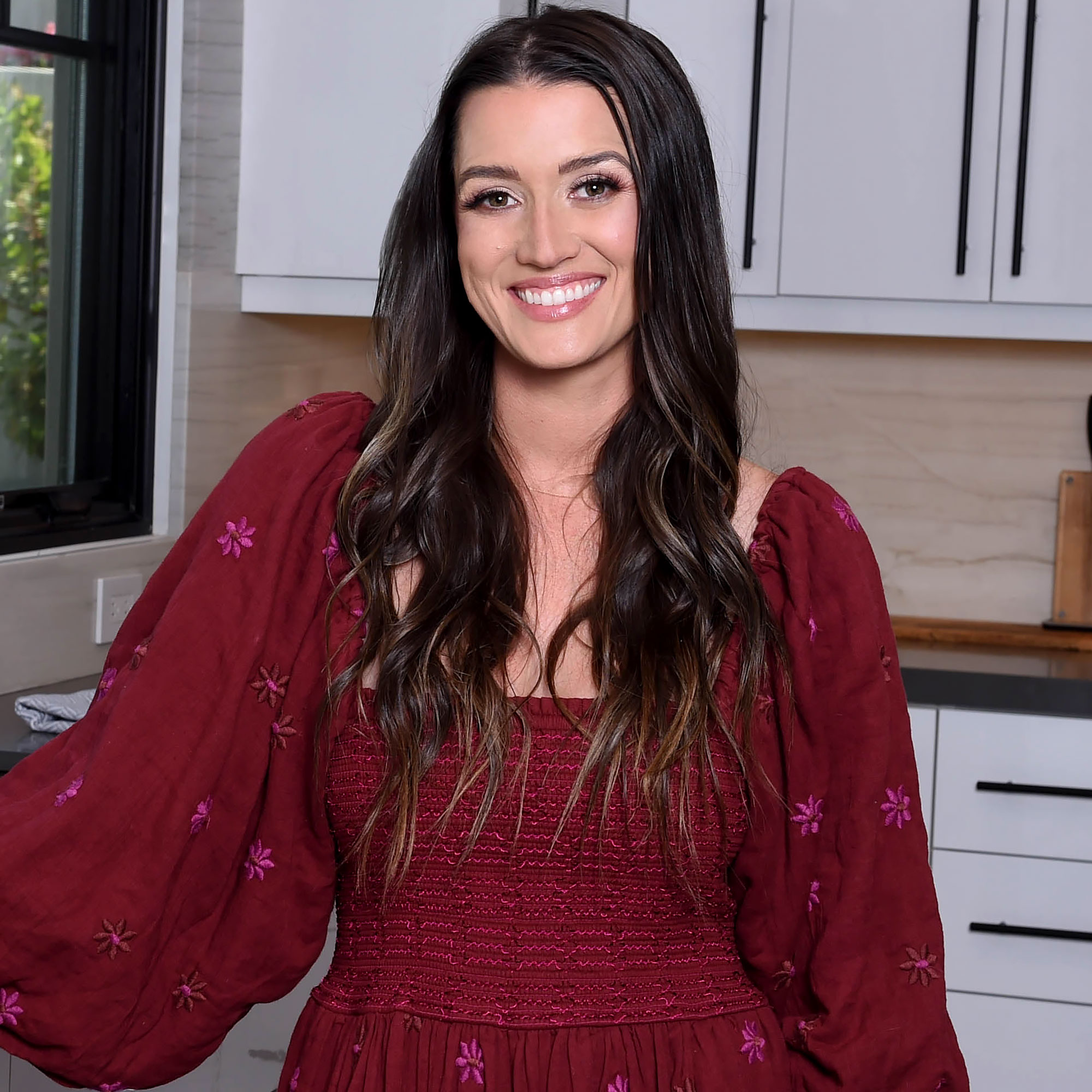 What might have been! Jade Roper rose to fame after appearing on The Bachelor and Bachelor in Paradise, but she almost had the chance to be on another reality show: The Real Housewives of Orange County.

Former ‘RHOC’ Stars: Where Are They Now?

During an Instagram Q&A session on Thursday, December 2, a fan asked if the Bachelor Nation alum, 34, would ever agree to appear on the Bravo series. The Colorado native and her husband, Tanner Tolbert, moved to Orange County, California, earlier this year.

“Fun fact! I actually had a preliminary interview about a year and a half ago for RHOC!” Roper replied. “Haha. But I didn’t get a second interview.”

The “Mommies Tell All” podcast cohost made her Bachelor Nation debut during season 19 of The Bachelor, which aired in 2015. After Chris Soules eliminated her during week eight of the competition, Roper returned to the franchise for season 2 of Bachelor in Paradise, where she met Tolbert, also 34.

Bachelor Nation Stars Who Found Best Friends on the Shows

The duo tied the knot in January 2016 in a ceremony that aired during season 20 of The Bachelor. The couple share three children: Emerson, 4, and sons Brooks, 2, and Reed, 12 months.

Though Roper admitted that moving into the couple’s new home with three children was difficult, she and Tolbert haven’t completely ruled out having more kids. “It’s just a wait and see type of thing,” she wrote via Instagram in September. “I see one more in our family, but right now I’m so tired all the time with three littles and working, I couldn’t imagine adding pregnancy into the mix anytime soon.”

Tolbert, for his part, has said that he’s not sure he’s ready for a fourth child. “I think I’m out,” the Bachelorette alum told Us Weekly in May. “Me and the boys are going to get a vasectomy. We’ll see. I’m not doing anything drastic. I’m not saying never. I’m just saying, like, [there’s a] 10 percent chance of having more.”

‘Bachelor in Paradise’ Couples Who Are Still Together

While keeping up with their little ones, the reality stars have also been busy with another real estate project in addition to their new Orange County home. In January, the twosome purchased a lot in Big Bear Lake, California, to build a cabin.

“It will be our little home away from home, as well as a vacation rental,” she explained via Instagram at the time. “We can’t wait to make memories with our kids spending summer weekends by the lake and winters skiing and sledding.”