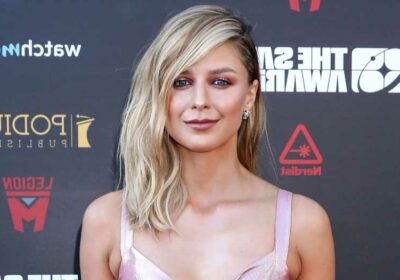 It’s a bird! It’s a plane! It’s a heartfelt goodbye! Melissa Benoist is hanging up her cape after leading The CW’s Supergirl for six seasons.

“Thank you for an incredible 6 years,” Benoist, 32, shared via Instagram on Friday, August 6. She included a photo of her alongside longtime castmates Chyler Leigh and David Harewood, who have been series regulars since the pilot episode, in their full superhero costumes. 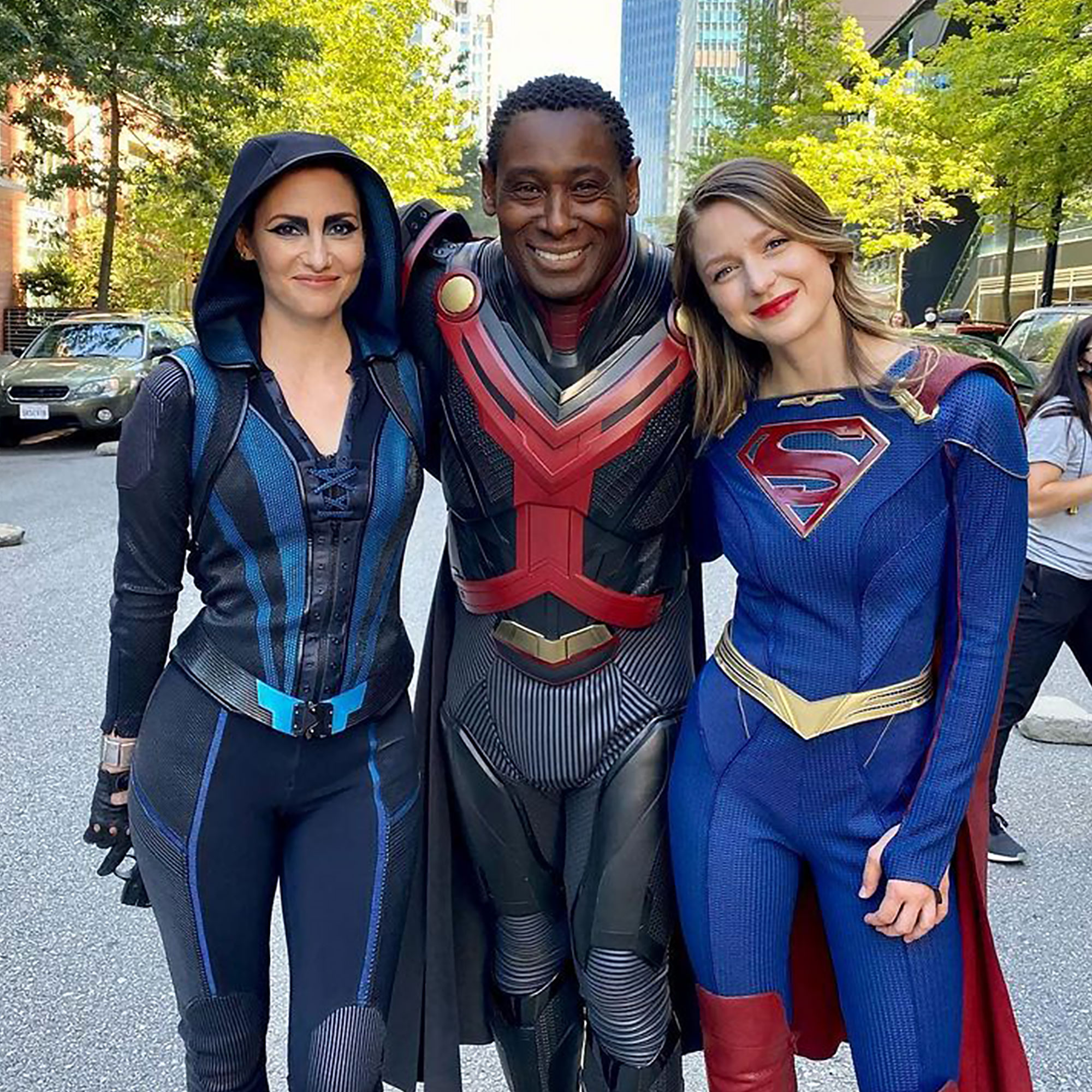 The Kara Danvers actress, who scored the role as Superman’s cousin in 2015, went on to thank, “the cast who became family, everyone who worked on the show, all of you who watched us week after week ♥️♥️♥️.”

The Glee alum was the first female-led superhero show among the interconnected DC Comics programs on The CW, a.k.a. the Arrowverse. The show introduced her to Chris Wood, who played Supergirl’s love interest, Mon-El, in season 2. Though Kara and Mon-El didn’t last, Wood and Benoist are a more successful couple offscreen.

They married in September 2019 and announced the birth of their first child, son Huxley, in September 2020, noting that he’d arrived “a few weeks” prior.

In her Instagram Story, she added a selfie taken while wearing her face mask. “Saying goodbye to this glyph,” she wrote just above the iconic emblem. The S-shield is both a family insignia for the House of El as well as a symbol of hope for the series. 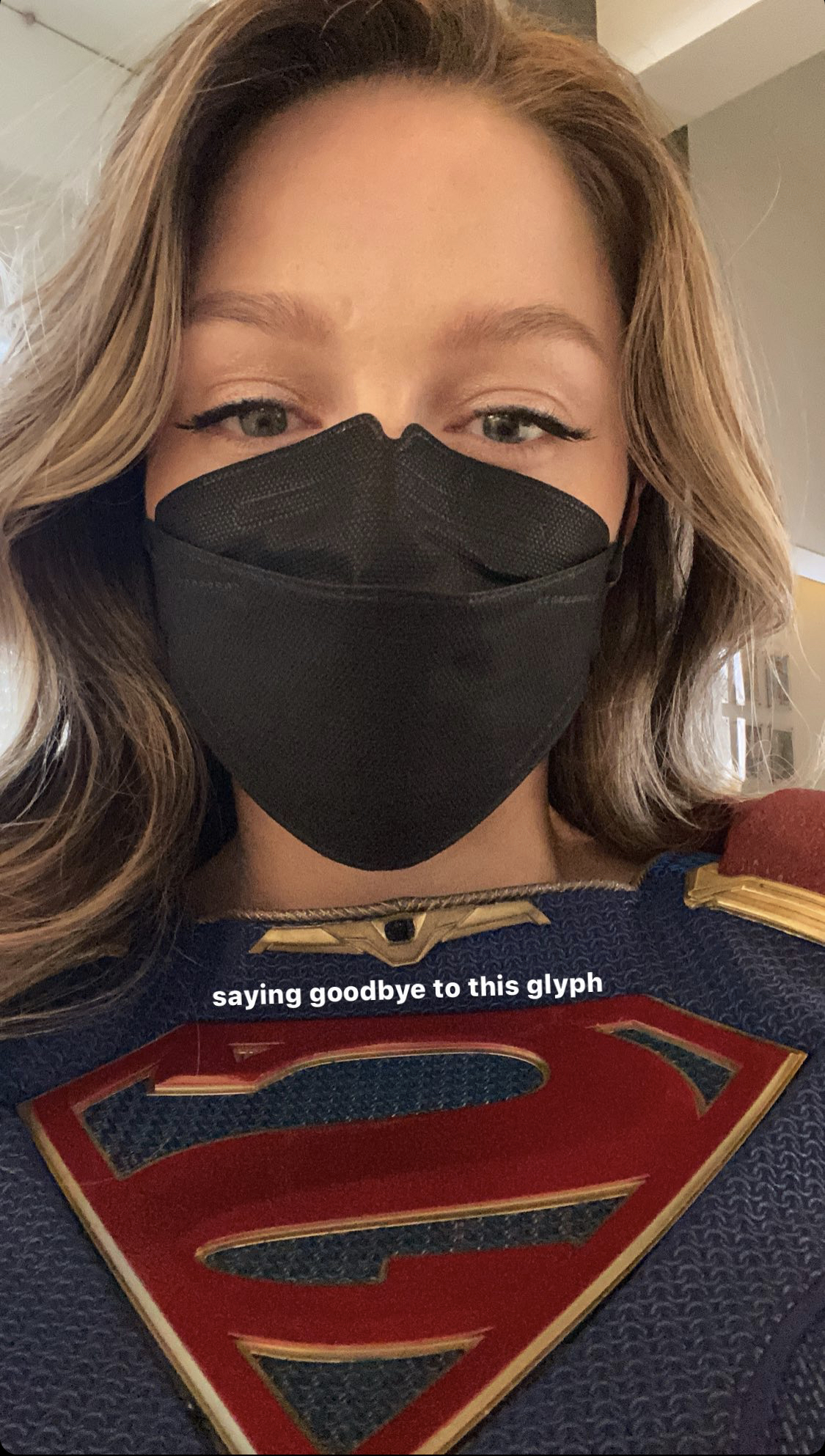 The Broadway star previously explained that the decision to end Supergirl was unanimous among the creative team. “I think we all kind of came to this conclusion. We’re so proud of everything we’ve been able to accomplish. … I think creatively we were all able to step back and say that we’re really proud of everything we’ve done and it felt like the right time,” she told Entertainment Weekly in March.

Benoist first announced the end was near in September 2020. She noted that Kara meant just as much to her as the fans.

“She’s taught me strength I didn’t know I had, to find hope in the darkest of places, and that we are stronger when we’re united,” the New York University alum shared via Instagram at the time. “What she stands for pushes all of us to be better. She has changed my life for the better, and I’m forever grateful.”

The final episodes of Supergirl start Tuesday, August 24 on The CW.