Jeffrey Epstein's "sex slave" also praised the "amazing survivors" who have shown "what bravery looks like" in the face of what she called "wealthy tyranny." 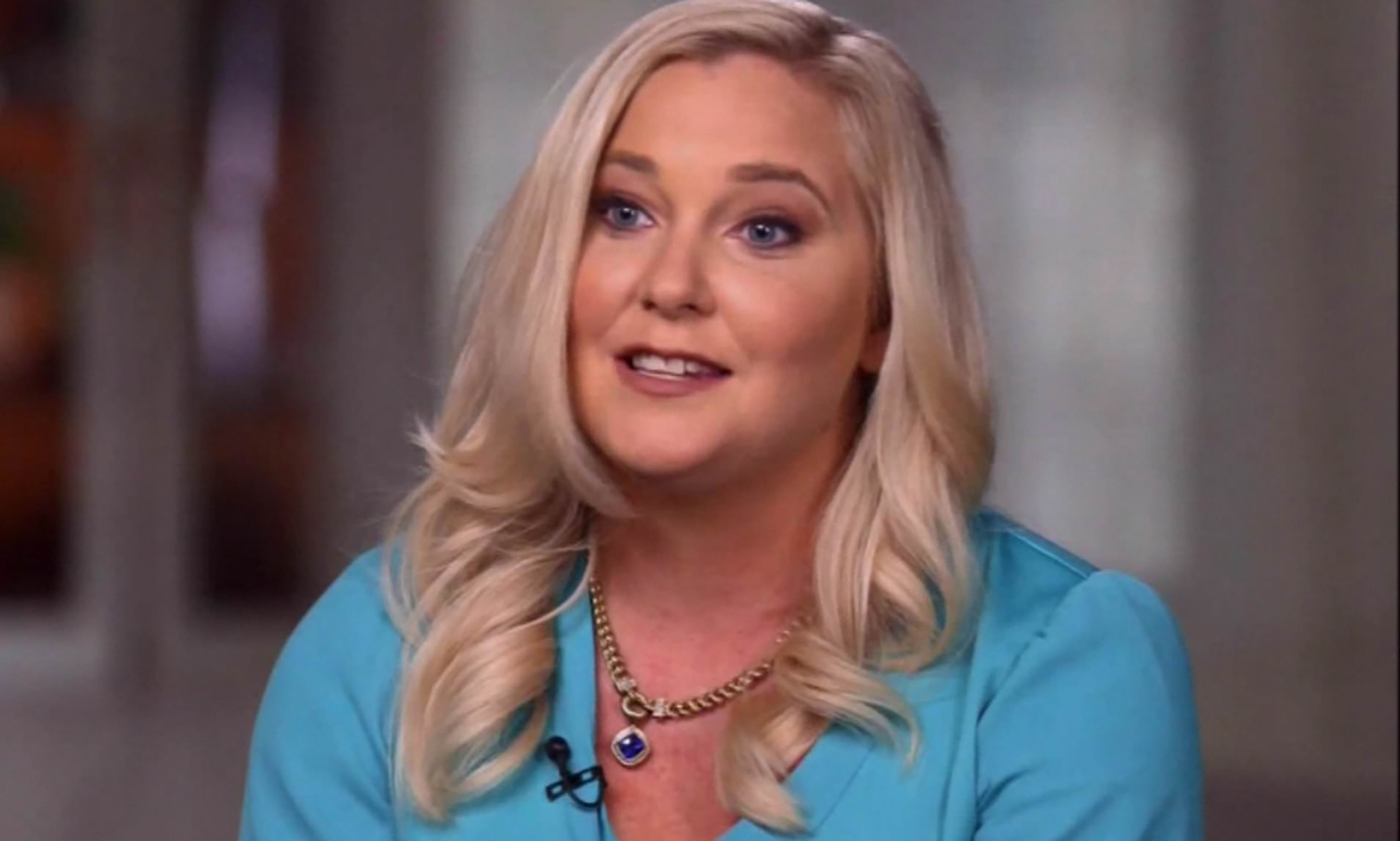 Giuffre – formerly Virginia Roberts – took to Twitter overnight to say she was pleased the former Brit socialite was being "kept under lock & key, where she belongs."

Maxwell, who is accused of grooming underage girls to be sexually abused by paedophile financier Epstein, had her application for bail rejected because she poses a "flight risk", it's been revealed.

The 59 year old, who is being held in a Brooklyn federal jail, has pleaded not guilty in the high-profile case.

Giuffre also got involved in a Twitter spat with former US TV host Geraldo Rivera after he claimed Maxwell was only kept behind bars "because the judge is afraid of the NYPost."