A property where Frank Sinatra once lived for nearly a decade is currently for sale in the outskirts of Hollywood.

Built in 1949, the lavish single-story property located in Chatsworth, California, some 30 miles northwest of Los Angeles, was designed by famed architect William Pereira and boasts a footprint of over 8,100 square feet while situated perfectly on nearly 14 acres.

Sinatra rented the seven-bedroom, nine-bathroom mid-century compound from bank heiress Dora Hutchinson. He lived in the Byrdview Estate for the better part of the 1950s and 60s. The home has changed ownership a number of times since Sinatra last set foot there as a resident. It has also been used as a filming location for "Dream Girls," "Mad Men" and other titles.

LIFE WITH 'THE VOICE': PICTURES OF FRANK SINATRA IN 1965 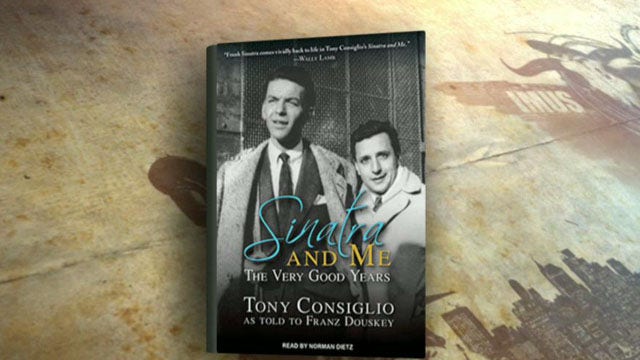 A Look Into the Life of Frank Sinatra

Douskey on “Sinatra and Me”

Its driveway also stretches two-thirds of a mile.

In addition, the fully-supplied guesthouse once housed actress Marilyn Monroe, and is believed to be the location where Monroe and John F. Kennedy met during their alleged affair, according to reports. Accounts of an alleged affair have surfaced over the years but have never been confirmed.

Meanwhile, the home has also welcomed the likes of Judy Garland and Vincente Minnelli, who once renewed their vows on the expansive complex, which recently underwent a seven-figure renovation.

Its outdoor offerings include a 50-foot pool complete with a 2,000 square-foot pergola lounge area, a separate gym and massage room all spanning across a mature landscape and hills of lawns to accommodate large gatherings. 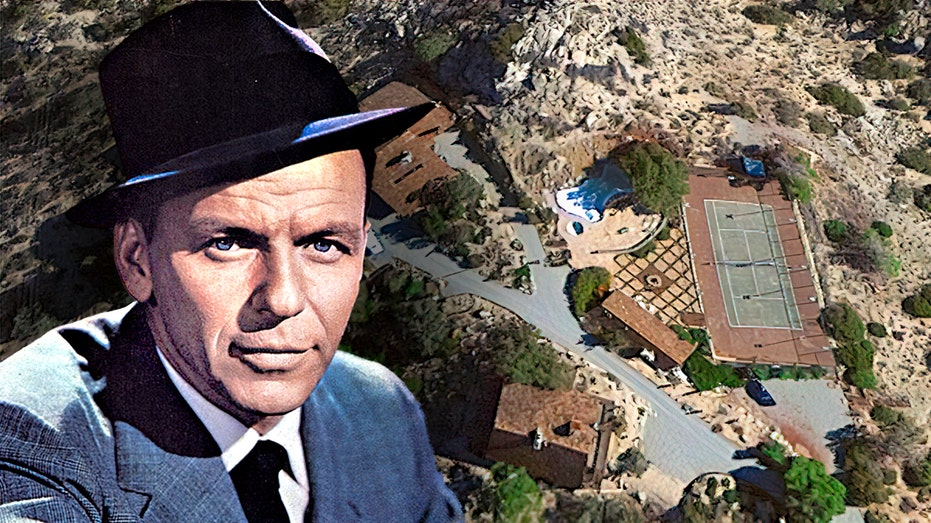 Since he moved from the estate, Sinatra famously made Palm Springs, California, his landing spot in the desert above the Coachella Valley at the famed Villa Maggio – which sits on seven acres.

The historic rustic property went up for sale in June 2021 with an asking price of $4.25 million.