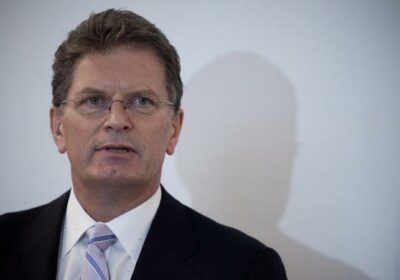 Former Victorian premier Ted Baillieu will lead the Australian Heritage Council for the next three years, with the task before him involving assessing applications dating back more than a decade. 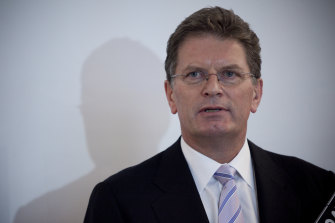 Mr Baillieu was an architect before entering politics and since leaving Parliament has pursued academic positions in the field. In his capacity as patron of the Victorian Public Records Office, he recently was among 150 eminent Australians who called on the federal government to act urgently to help the National Archives save deteriorating records.

The Heritage Council is the federal government’s main adviser on heritage matters, assessing places nominated for the national and Commonwealth heritage lists.

However, it has a backlog of sites awaiting assessments with some receiving multiple time extensions over several years.

Wilderness Society policy and strategy manager Tim Beshara said this meant places and values that were considered the most important parts of Australia’s story were left unprotected. 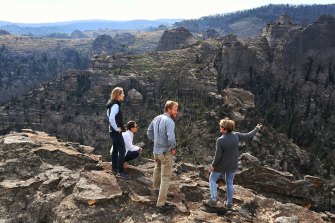 The Australian Heritage Council has been assessing parts of the greater Blue Mountains areas since 2005.Credit:Nick Moir

“With a properly functioning and resourced heritage framework the Juukan Gorge disaster simply wouldn’t have happened,” he said, referring to the Aboriginal rock shelters in WA’s Pilbara destroyed by Rio Tinto in 2020.

“But with an enormous backlog of clearly important sites awaiting assessment, and no financial support given to communities to develop and put forward nominations, it’s hard to see how other such disasters aren’t inevitable.”

Their appointments bring the council up to its full complement of seven members, with two others previously appointed remaining in their positions until January 2023.

“I am confident that with their combined experience and expertise, the Heritage Council will continue to provide the Morrison government with the expert independent advice on identifying new and protecting Australia’s outstanding heritage places,” Ms Ley said.