Home » Former U.S. Olympic gymnastics coach dies by suicide after he was charged with human trafficking and sex crimes

Former U.S. Olympic gymnastics coach dies by suicide after he was charged with human trafficking and sex crimes 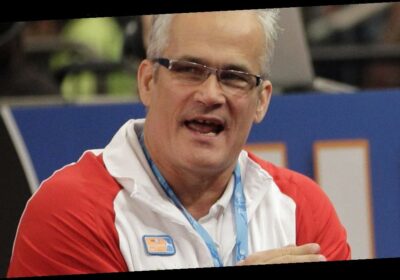 A former U.S. Olympic Gymnastics coach died by suicide Thursday after he was accused of physically abusing dozens of his young female athletes and committing at least one sexual assault, Michigan’s attorney general said. John Geddert, 63, was expected to turn himself in Thursday afternoon.

“My office has been notified that the body of John Geddert was found late this afternoon after taking his own life,” Michigan Attorney General Dana Nessel said in a statement. “This is a tragic end to a tragic story for everyone involved.”

Michigan State Police said Geddert’s body was found at the rest area off an interstate in Clinton County at 3:24 p.m. His death is under investigation.

In court documents accompanying the announcement, prosecutors allege that Geddert engaged in “sexual penetration” of a minor between the ages of 13 and 16 in January 2012. He is also accused of engaging in “sexual contact” with a minor in the same age range during the same time period. 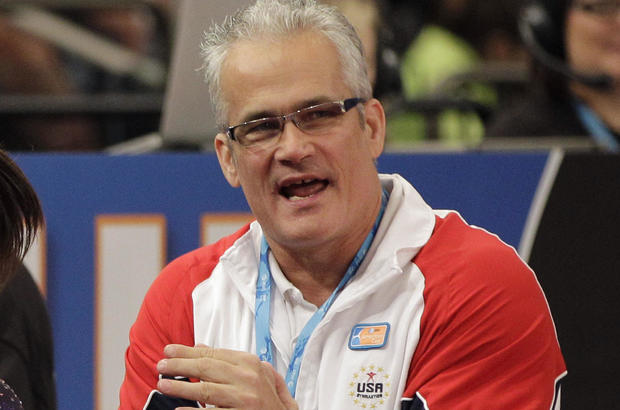 In explaining the human trafficking charges, the attorney general’s office alleged that “Geddert’s treatment of young gymnasts constitutes human trafficking as he reportedly subjected his athletes to forced labor or services under extreme conditions that contributed to them suffering injuries and harm.”

“Geddert then neglected those injuries that were reported to him by the victims and used coercion, intimidation, threats and physical force to get them to perform to the standard he expected,” the office said.

The office also alleged that Geddert made “false or misleading” statements to authorities investigating Larry Nassar, who worked as Geddert’s team physician for approximately 20 years. But the office said the charges are unrelated to its wider investigation at Michigan State University.

Sarah Klein, a gymnast who said she trained with Geddert for more than 10 years, said, “John Geddert’s escape from justice by committing suicide is traumatizing beyond words. He tortured and abused little girls, myself included, for more than 30 years and was able to cheat justice.”

Klein said in a statement that Geddert was “a narcissistic abuser,” and said “his suicide is an admission of guilt that the entire world can now see.”

“As a survivor and a mother of two young girls, my only comfort is in the knowledge that I can rest my head on the pillow every night knowing that John Geddert will never terrorize and abuse another child,” she added.