The Russian fast-food chain that was formerly McDonald's has revealed a new logo as it prepares to reopen under new ownership.

The branding includes a circle and two lines against a green background, which is said to represent a hamburger and two fries.

The relaunch is slated for Sunday, which is also Russia Day, at the McDonald's location in Moscow's Pushkin Square where it reopened in 1990. The reopening will initially cover 15 locations there and in the surrounding area.

The iconic "Golden Arches" have been removed from sites in the Russian capital and St. Petersburg. 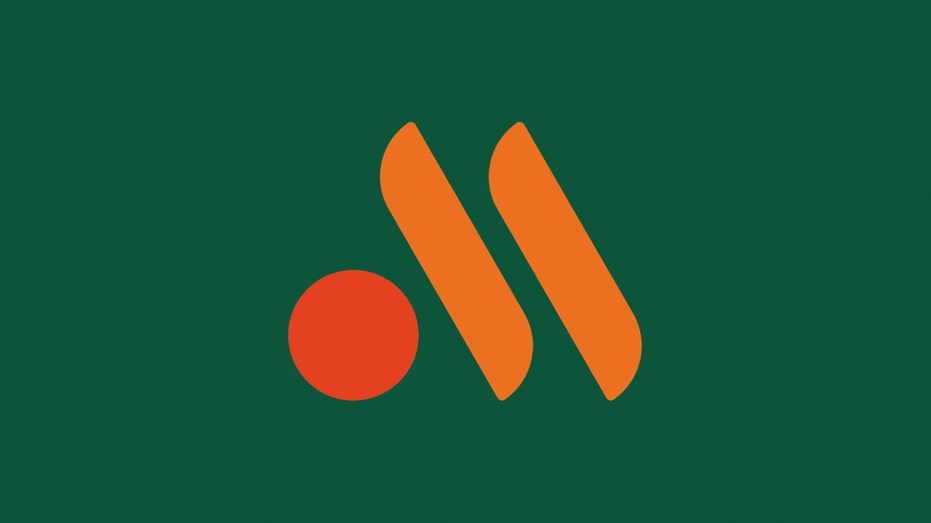 A hamburger and two potato fries feature on the logo of a new restaurant chain, following McDonald’s Corp company’s decision to sell its restaurants in Russia to one of its local licensees that will rebrand them under a new name, in this handout imag (Handout via REUTERS / Reuters)

The new restaurant's name has yet to be revealed, and RBC daily reported that a change in the name of the McDonald's app to "My Burger" was only temporary.

Sistema PBO, which manages the chain, told state outlet TASS on Thursday that several names are under consideration.

After more than three decades, the western fast-food giant said in May that it would sell its Russian business. 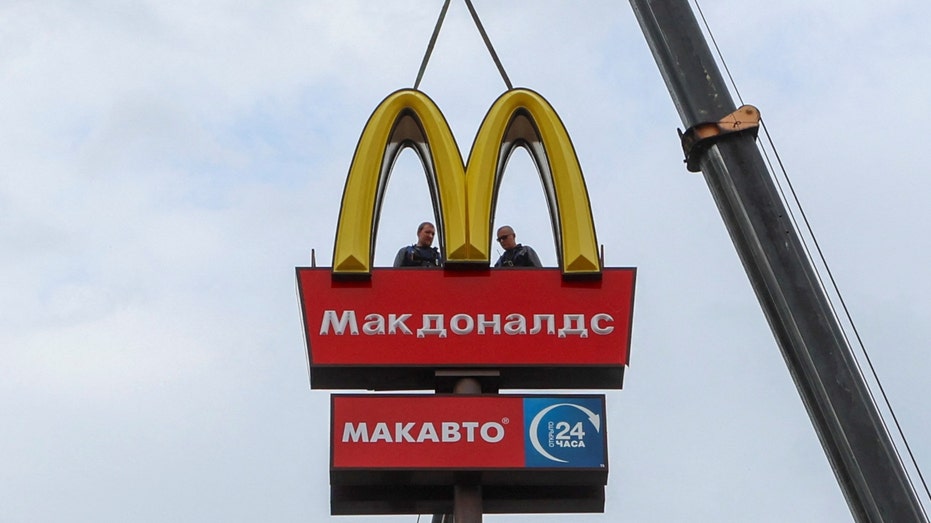 Workers use a crane to dismantle the McDonald’s Golden Arches while removing the logo signage from a drive-through restaurant of McDonald’s in the town of Kingisepp in the Leningrad region, Russia, June 8, 2022.  (REUTERS/Anton Vaganov / Reuters)

The announcement came after McDonald's paused operations in the market and briefly shuttered restaurants amidst the war in Ukraine.

"The humanitarian crisis caused by the war in Ukraine, and the precipitating unpredictable operating environment, have led McDonald's to conclude that continued ownership of the business in Russia is no longer tenable, nor is it consistent with McDonald's values," McDonald's said then, in a statement.

The chain sold its restaurants there to one of its local buyers, Alexander Govor, who plans to expand the new brand within months.

"Under this agreement, Mr. Govor will acquire McDonald's entire restaurant portfolio and operate the restaurants under a new brand.  Since 2015, Mr. Govor has served as a McDonald's licensee and has operated 25 restaurants in Siberia," the corporation said in a statement.

The sale and purchase agreement provides for more than 62,000 employees to be retained for at least two years, on equivalent terms. 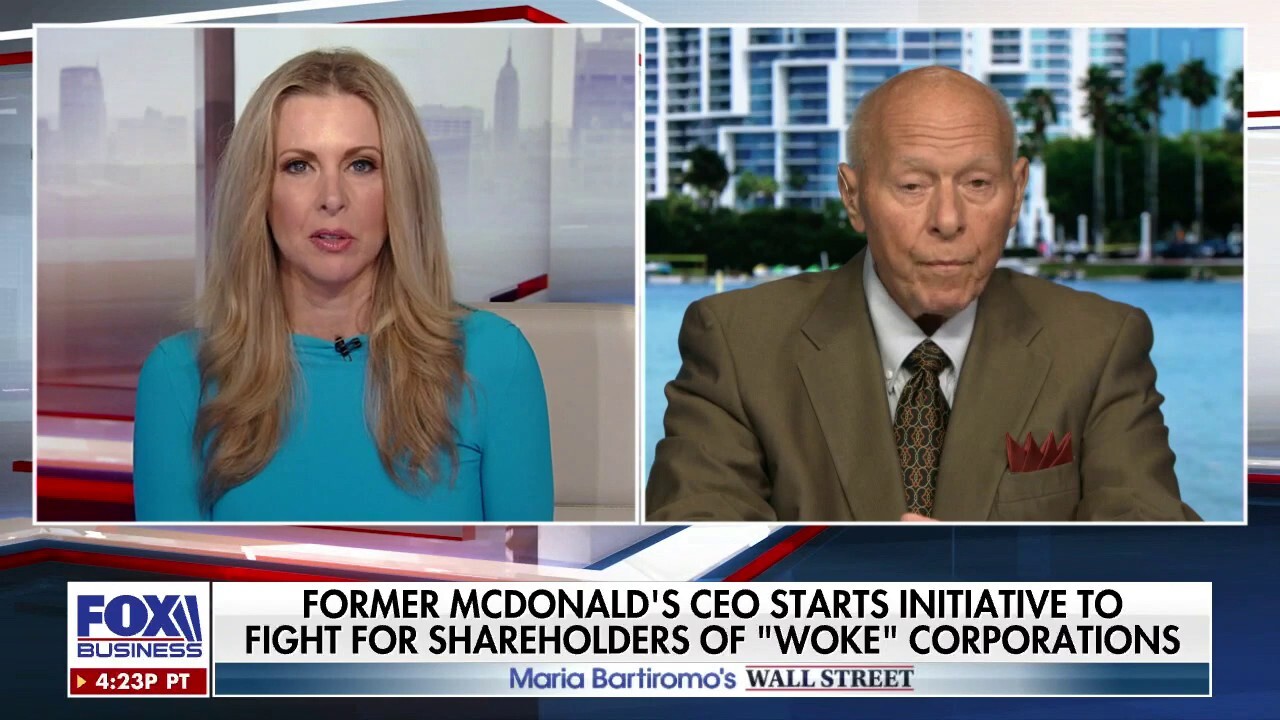 Ed Rensi discusses his initiative to push back against companies that are becoming too political on ‘Maria Bartiromo’s Wall Street.’

McDonald's, which had nearly 850 restaurants in Russia, said it would retain its trademarks there.

Oleg Paroev, of McDonald's Russia, has said other franchisees would have the option of working under the new brand, but the traditional McDonald's brand will leave the country.

TASS said that McDonald's would stay open at airports and train stations in Moscow and St. Peterburg until 2023, quoting a source close to franchisee Rostiner Restaurants.