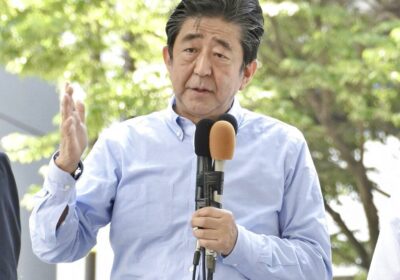 NBC, The Washington Post and other media outlets reported today that Japan’s former prime minister, Shinzo Abe, was shot while giving a speech in western Japan near Kyoto. Both outlets cited the nation’s chief cabinet secretary Matsuno, who said the former PM was shot around 11:30 a.m. local time.

Abe was said to be bleeding as he was loaded into an ambulance. The New York Times, citing a local fire official, reported Abe was unconscious and showing no vital signs. He was driven to a helicopter and flown to a medical facility. Multiple reports had Abe in cardiopulmonary arrest when he arrived.

Japanese media outlet NHK reported that a man had been arrested on suspicion of attempted murder. The outlet reported that the alleged assailant was in his 40s and a local resident. On video and in images, the weapon appeared to be a sort of modified shotgun. The weapon was seized at the scene. 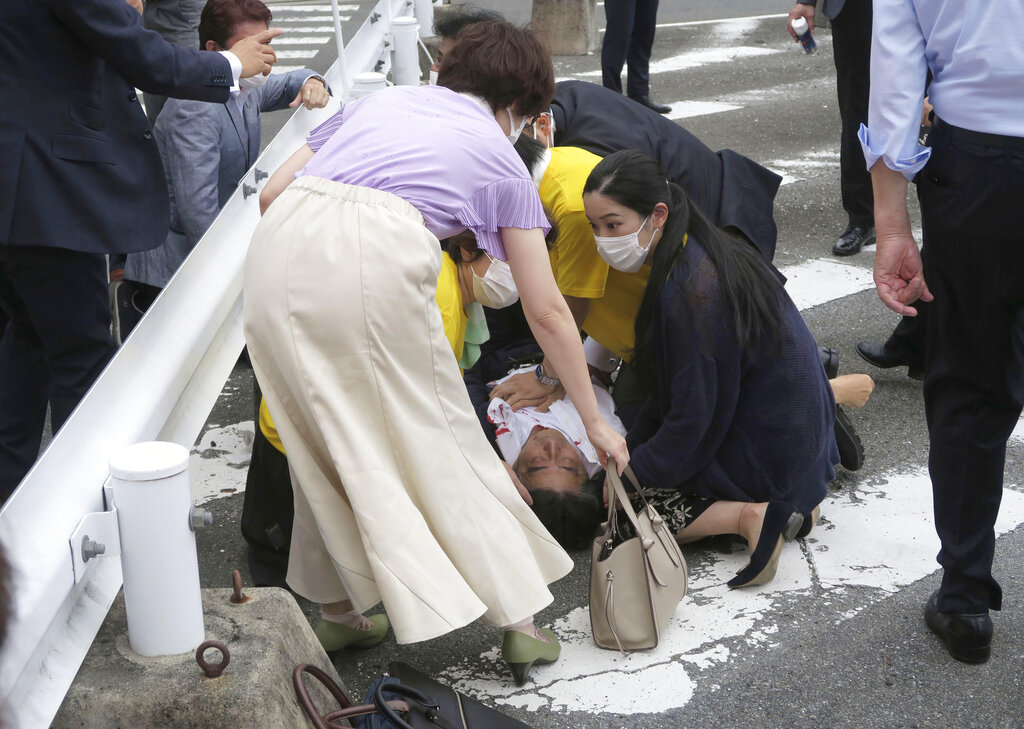 Abe, Japan’s longest-serving prime minister, was in the region giving a speech related to an upcoming election. One of the most consequential leaders in post WWII Japan, he resigned in 2020 due to ulcerative colitis but remained a key player in the the country’s politics.

Current prime minister Kishida abruptly left his campaigning, to head back to Tokyo, according to chief cabinet secretary Matsuno.

Rahm Emanuel, U.S. ambassador to Japan and brother to WME CEO Ari Emanuel, posted on Twitter that “American people are praying for the well-being of Abe-san, his family, & the people of Japan.”