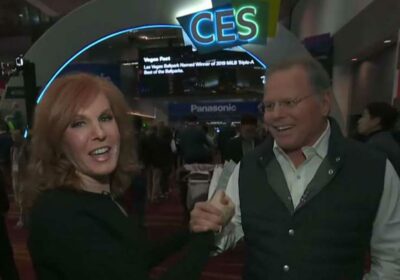 Discovery CEO: Food Network’s new streaming service is ‘like the Peloton of food’

Guy Fieri has reportedly inked an eight-figure deal with the Food Network.

The 53-year-old chef landed an $80 million contract for his two shows that are currently aired by the network, "Diners, Drive-Ins and Dives" and "Guy’s Grocery Games," according to Forbes.

Fieri’s multimillion-dollar deal will be paid over a three-year term, and is much larger than the amount he was previously contracted for, the magazine reported.

5 THINGS TO KNOW ABOUT GUY FIERI

According to Forbes, the celebrity chef had been paid $30 million from his last contract.

Representatives for Fieri and the Food Network did not immediately respond to FOX Business’ requests for comment. 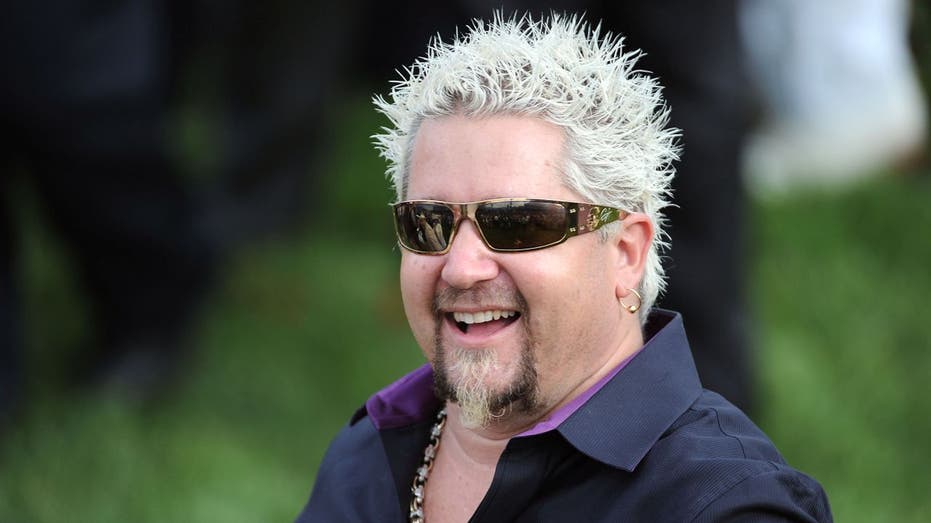 Fieri’s show "Diners, Drive-Ins and Dives" first debuted on the small screen in the spring of 2007 and has 33 seasons under its belt. His other show "Guy’s Grocery Games" debuted in the winter of 2014 and is currently airing its 26th season.

Forbes reports that Fieri’s multimillion-dollar payout makes him the highest-paid TV host on a cable network.

However, his $80 million contract does not make Fieri the highest-paid host when looking at the leading faces on broadcast television.

Ellen DeGeneres reportedly has been paid $84 million per year for her daytime talk show, "The Ellen DeGeneres Show," according to a net worth report from Forbes. Meanwhile, Phil McGraw was paid $95 million between July 2018 and July 2019 for his psychology-focused talk show "Dr. Phil," according to Forbes and Guinness World Records.

AT&T, DISCOVERY AGREE TO MERGER OF CNN, OTHER MEDIA ASSETS

Oprah leads the pack for the most lucrative TV deal in history for her record $279 million contract with ABC for "The Oprah Winfrey Show," Guinness reported. She signed the deal in May 2003, which extended her namesake show for two seasons.

Still, Fieri’s new contract with the Food Network is an impressive accomplishment for the chef and restauranteur.

The Food Network’s parent company Discovery, Inc. raked in more than $2.7 billion in the first quarter of 2021, according to its most recent earnings report.

Discovery’s advertising revenue in the U.S. decreased by 4% and it is not clear if Fieri’s current deal was impacted by this decline.

However, news of Fieri’s multimillion-dollar contract comes days after Discovery acquired WarnerMedia from AT&T for $43 billion.