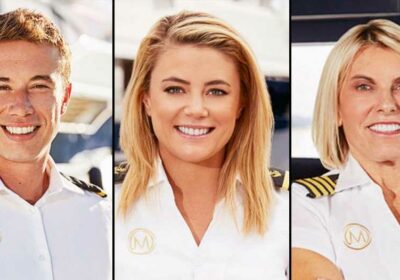 Rocking the boat! The cast of Below Deck Mediterranean, including David Pascoe and newcomer Delaney Evans, are spicing things up for the second half of season 6 — plus Captain Sandy Yawn and Malia White aren’t seeing eye to eye.

David may not remember Delaney’s name in Us Weekly’s exclusive preview of the Below Deck Med midseason trailer, but that doesn’t stop him from getting cozy with the new yachtie.

“I’m sure it starts with an A or an E,” the deckhand tells Mzi “Zee” Dempers in the clip while on the deck of the Lady Michelle. He later overhears her real name on the walkie talkie and is embarrassed that it is not Andrea (which was his first guess). 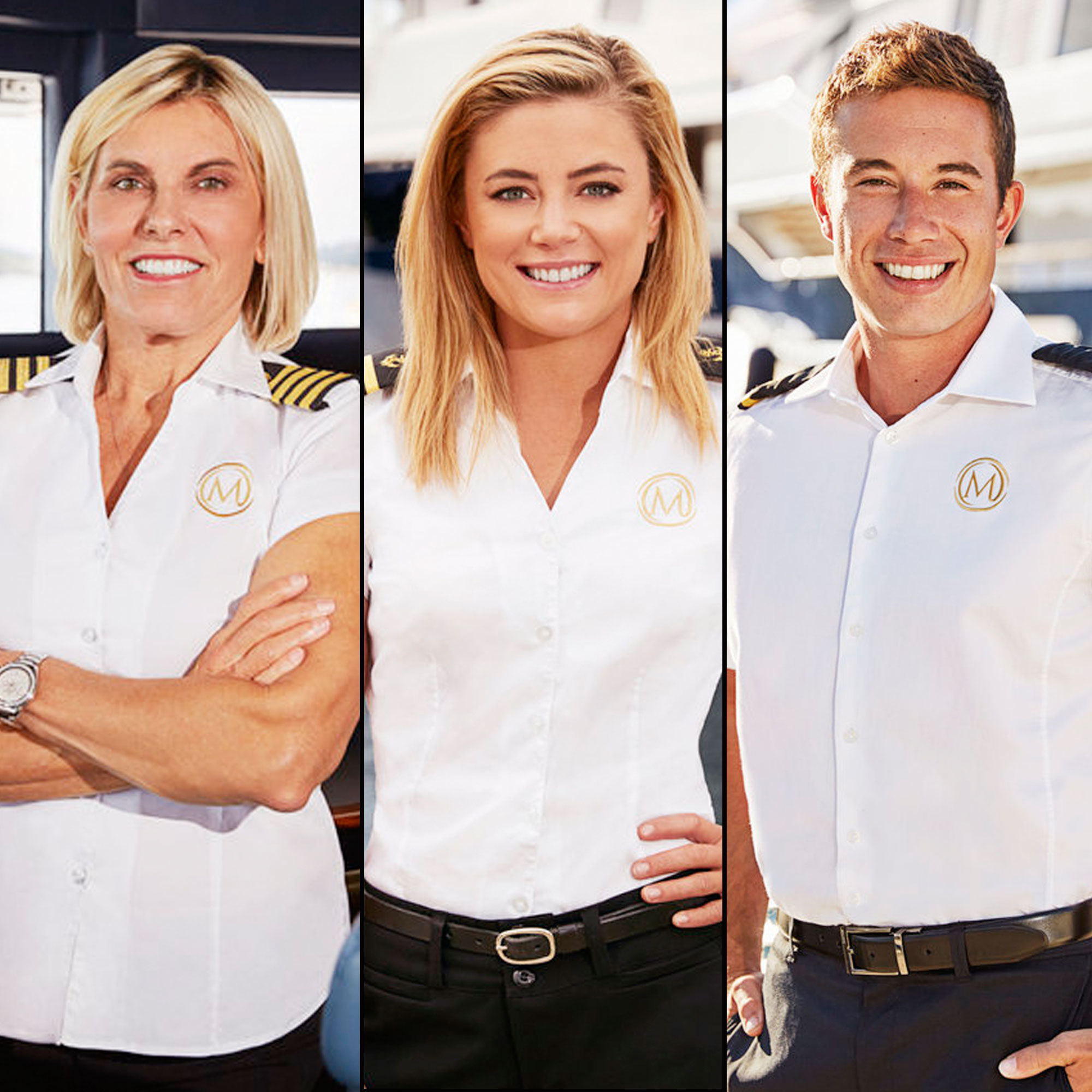 The redhead quickly finds her way with her new crewmates despite feeling like she’s overqualified to work on the yacht.

“I went to Berkley and then I got my captain’s license. Now I’m doing laundry,” Delaney says, before fans see glimpses of her grinding up on David in the hot tub. 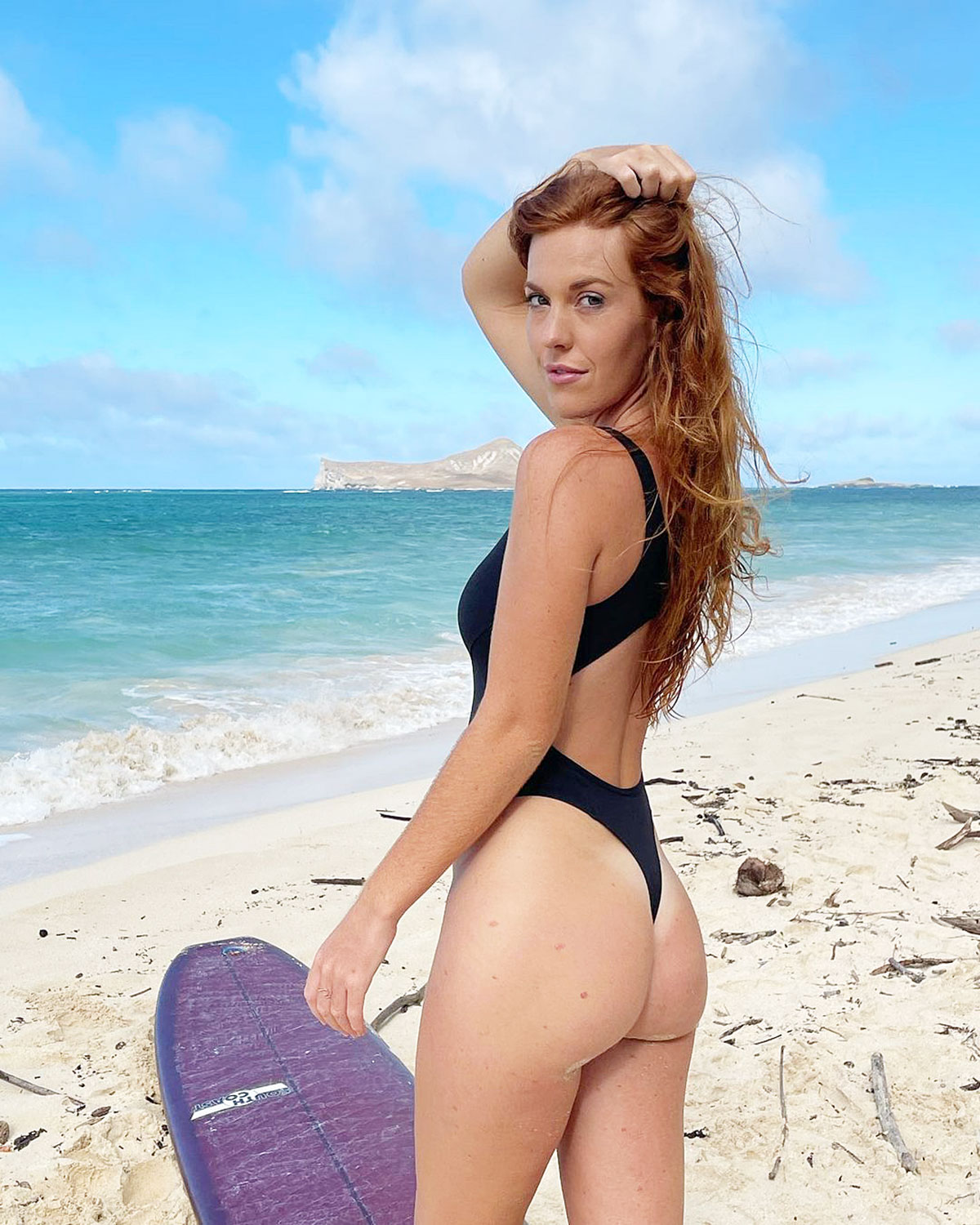 As things are heating up for David and Delaney, Katie Flood warns Courtney Veale not to “screw the crew,” before changing her tune and saying, “I mean, you could screw the crew.”

Courtney, for her part, opts to let loose and get a little wild with bosun Malia. At one point in the trailer, the women put on firefighter uniforms, give lap dances and grind up to a DJ booth while partying.

Below Deck’s Biggest Drama Through the Years

On a more serious note, things don’t appear to be going well for Lloyd Spencer after he gets yelled at by Malia for moving so slow and dropping the anchor wrong. The pressure appears to get to him, and he throws up over the side of the yacht before experiencing chest pains.

Malia, on the other hand, finds herself in hot water when Sandy yells at her for her leadership flaws. “I don’t trust you,” Sandy screams as the bosun tries to defend herself.

Stars Fired From ‘Below Deck’ Through the Years: Photos

The teaser hints that chef Matthew Shea might be in trouble with the captain once again due to his problems in the kitchen. His drama later escalates when he and Lexi Wilson have a blowout fight during a group dinner.

Watch the Us Weekly’s exclusive look at the Below Deck Mediterranean midseason trailer above to see how Captain Sandy deals with all of the issues on board — including her thoughts on Katie’s leadership abilities.

Below Deck Mediterranean airs on Bravo Mondays at 9 p.m. ET.