“Real Housewives of Salt Lake City” star Lisa Barlow has a long-running history with many of her castmates, but was still taken aback by those who brought the drama.

“There’s a couple of [pot-stirrers],” Barlow, 45, exclusively told Page Six. “Like, shockingly, a couple of them. I was surprised.”

She added, “I think some people are just naturally emotional and lead with emotion, so you got their natural, maybe even intensified emotion, but then I think there were some — two in particular — that would like anything for camera.” 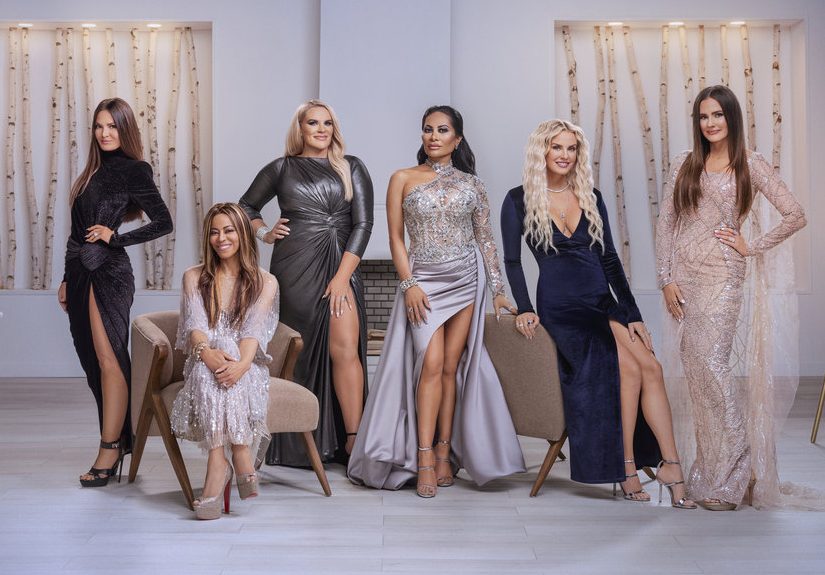 While the new “Housewife” didn’t name names, she hinted that co-star Mary Cosby may be one of them, calling her a “feisty little church woman.”

Cosby’s controversial marriage has already been a topic of conversation amongst Bravo fans, since she reportedly married her late grandmother’s second husband, Robert, in order to take over the family business.

“I think when you first hear it, it’s like, ‘Wait, what? Who is Mary married to?’” Barlow said of the controversial nuptials. “And then when you really understand her story, I think people might have a different understanding or perspective of it.”

In the trailer for the premiere season of “RHOSLC,” star Jen Shah makes a jab at Cosby saying she “f—ked her grandfather.”

Meanwhile, Barlow appears to have tension with co-star Heather Gay, whom she tells in the clip, “You have a problem with me, and until you figure out what it is that I trigger in you, thumbs up.”

The Vida Tequila founder told us she is closest on the cast to Meredith Marks, whom she’s known for almost a decade.

“We were set up on a friend date,” Barlow said, adding that their real-life friendship has made it “so much easier because I know what to expect from her.”

Barlow is also good pals with other famous reality stars, Nikki and Brie Bella, and even co-owns the hair-care line, Nicole and Brizee, with the former WWE duo.

“They feel like two sisters,” the entrepreneur said. “I love women in business and I love their work ethic. It’s probably what drew them to me the most — it’s how much they love working and giving back and inspiring. So, it’s just been a really natural friendship and business relationship. I absolutely love them.” 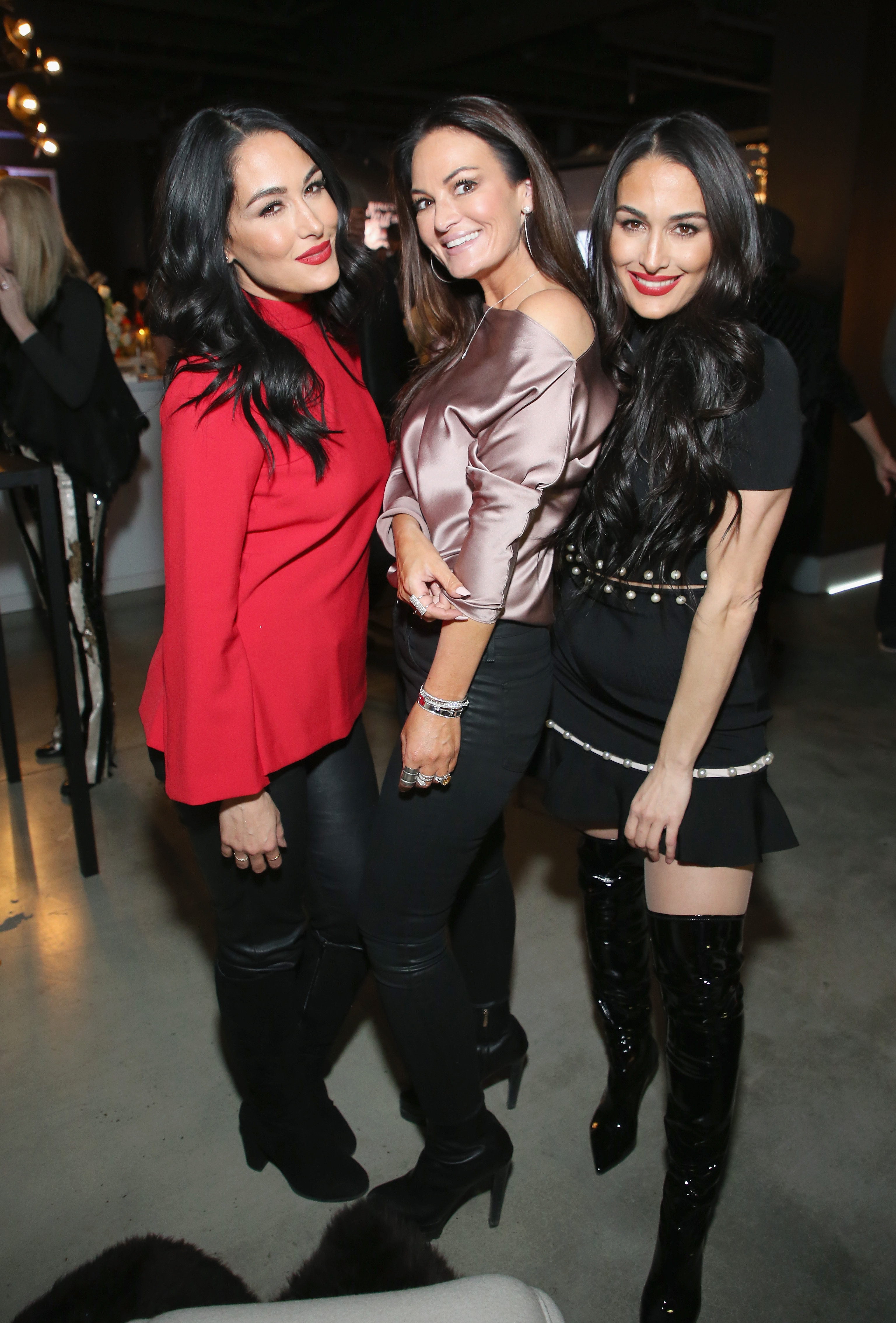 The Bella Twins, who star on “Total Bellas” on E!, have been a “calming force” for Barlow, giving the newbie advice on how to navigate the world of reality TV.

Barlow also shared that filming was not affected by the coronavirus pandemic because they wrapped right before quarantine.

“We filmed from the end of November until literally the weekend before the country shut down, so we were so lucky to have wrapped,” she said, adding that it was “so great” that the cameras were able to capture some of the most fun events Utah has to offer like the annual Sundance Film Festival in Park City.

“We have the four seasons here and every season is so different and dynamic, but winter is unbelievable in Utah,” Barlow said. “It’s so good, so I’m excited for everyone to see our snow-capped mountains.”