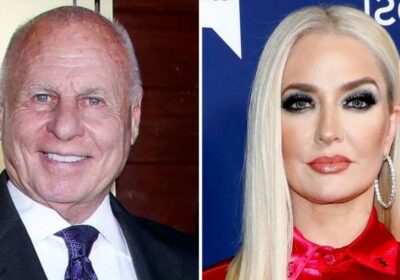 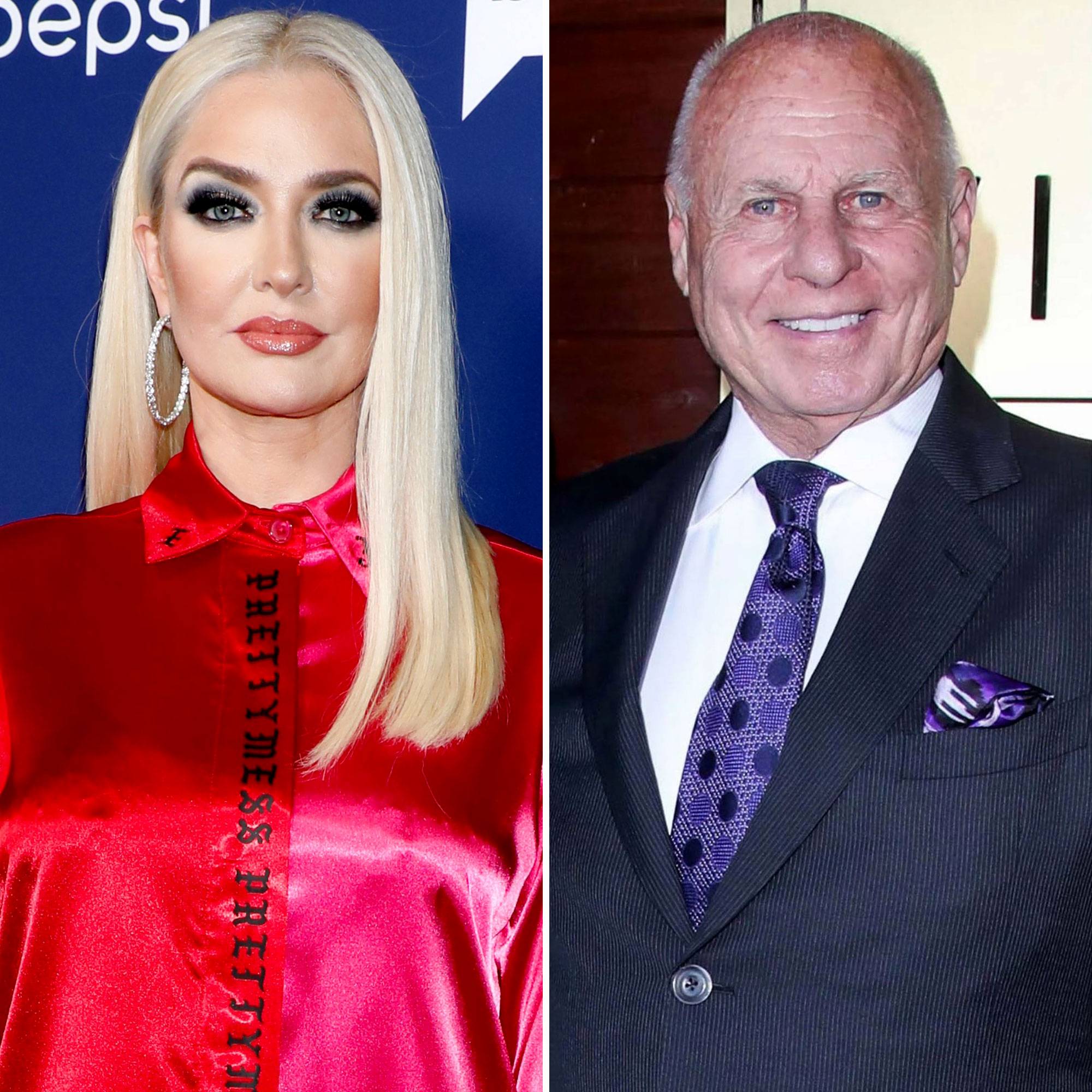 Erika Jayne will have to surrender her $750,000 diamond earrings after a judge ruled that her estranged husband, Tom Girardi, purchased the jewelry with stolen funds, Us Weekly can confirm.

According to an article published by Law360 about the hearing, on Tuesday, June 28,Judge Barry Russell acknowledged that “settlement funds from the trust account created for a class action handled by Thomas’ firm Girardi Keese were used to pay for the diamond earrings.” The judge also noted that he did not believe Erika, 50, “was aware the earrings were stolen property” even though she must still return them.

Tom, 83, allegedly bought the earrings in March 2007 with money from a client trust account and cited the purchase as costs for a case, per court docs obtained by Us in February. Although he initially claimed that the jewelry was stolen from their home, the earrings were allegedly found in a safe.

The former attorney for the trustee, Ronald Richards, reacted to the judge’s ruling shortly after attending the hearing.

“The Court found the firm embezzled the funds, the earrings were ordered property of the Estate,” Richards, who previously oversaw the bankruptcy case involving Tom’s former law firm, exclusively told Us on Wednesday. “Erika had tried to argue that too much time had passed and that it was the firm’s former clients who should be making this claim, not the Trustee. The court rejected that argument and said the Trustee can bring a turnover order for the earrings and forfeited all of Erika’s rights in the earrings.”

Erika’s lawyer also responded to the decision and discussed how it affects his client. “Once again, Erika is facing consequences for past actions taken by Tom Girardi and Girardi Keese. Erika did nothing wrong,” Evan Borges told Us. “In fact, the judge specifically found no fault or knowledge on the part of Erika regarding the actions by Tom Girardi and his partners at the law firm. Tom Girardi the lawyer did this.”

Mention It All! Real Housewives’ Legal Troubles Through the Years

The statement continued: “Legally, the judge’s decision raises an important issue of whether the law allows revisiting transactions of 15 years ago to take away a gift received by an innocent spouse. But that’s for a higher court to decide.”

The news comes amid continued legal issues for Erika and Tom. In November 2020, the Real Housewives of Beverly Hills star filed for divorce after 21 years of marriage. The following month, the former couple were accused of embezzling $2 million in settlement funds from the families of Lion Air Flight 610 victims. The former attorney also allegedly mishandled money that belonged to several of his clients.

The Georgia native has continued to claim that she had no knowledge of her estranged husband’s alleged wrongdoing. Meanwhile, Tom was diagnosed with Alzheimer’s and later placed under a conservatorship with his brother Robert Girardi acting as the effective conservator of his person and estate in July 2021.

Erika recently reflected on her choice to continue filming for the hit Bravo series. “The season before was a real fallout. This season is about really trying to pull yourself together and go on. It was tough but ultimately, I’ll get there and it’s part of the human experience,” the singer explained to Us in May, revealing that she “mixed alcohol and antidepressants” while cameras were rolling. “You can’t go through what I have gone through the previous season and not feel something. I wanted to have some fun and I wanted to not feel so heavy. So that’s what I did.”