Serious illnesses don’t leave calling cards when they first infect your body. Many health problems arrive silently, settle in with few if any symptoms and wait. This is especially true for women, who have been taught to downplay anything a little off with their body, and for young people, who think themselves immortal in their teens and twenties. That’s why the latest article in The New Yorker is one everyone should read. Written by the actress who plays Daenerys Targaryen, it reveals Emilia Clarke survived two brain aneurysms while shooting Game Of Thrones.

The first of two struck Clarke after Game of Thrones Season 1 debuted, at a time in her life when she was still struggling to comprehend the fame that was coming her way. While in the middle of a workout, she suffered a subarachnoid hemorrhage (SAH), which is a life-threatening type of stroke. As she puts it: 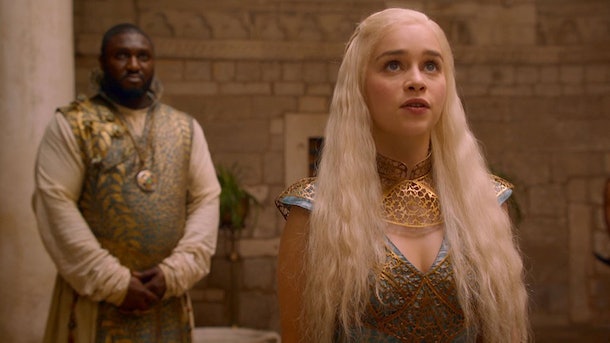 Clarke spent a month in the hospital, not only recovering from the surgery but suffering from aphasia, a side effect of stroke where language is impaired.

Clarke recovered, getting out of the hospital with only weeks to go before filming for Season 2 started. However, she knew she wasn’t out of the woods. There was a second aneurysm on the other side of her head, one that could "pop" any time. Returning to work wasn’t easy either. 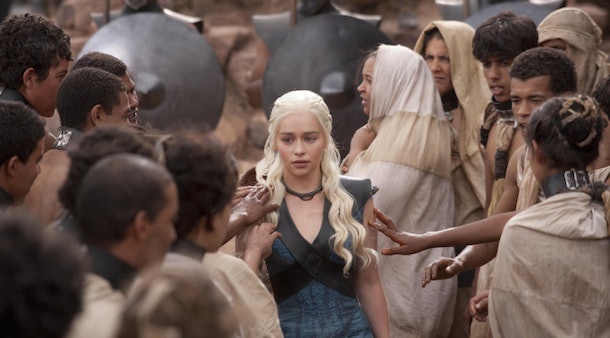 Clarke made it to the end of Season 3 before the issues resurfaced. At a routine check-up she discovered the aneurysm had grown, and surgery would be needed to diffuse it. In fact, it took more than one, and the second was the old-school "invasive" type where they open your skull.

Clarke is revealing all this because as her time on Game of Thrones ends, she plans to throw herself into charity work along with her acting. Her organization is called "SameYou," and it helps people recovering from brain injuries like the one she suffered and survived.

I highly recommend anyone who is a fan of Game of Thrones read the article in full here. Clarke’s writing about her experience is an affecting read, and a remarkable story.