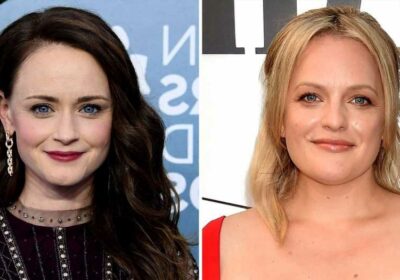 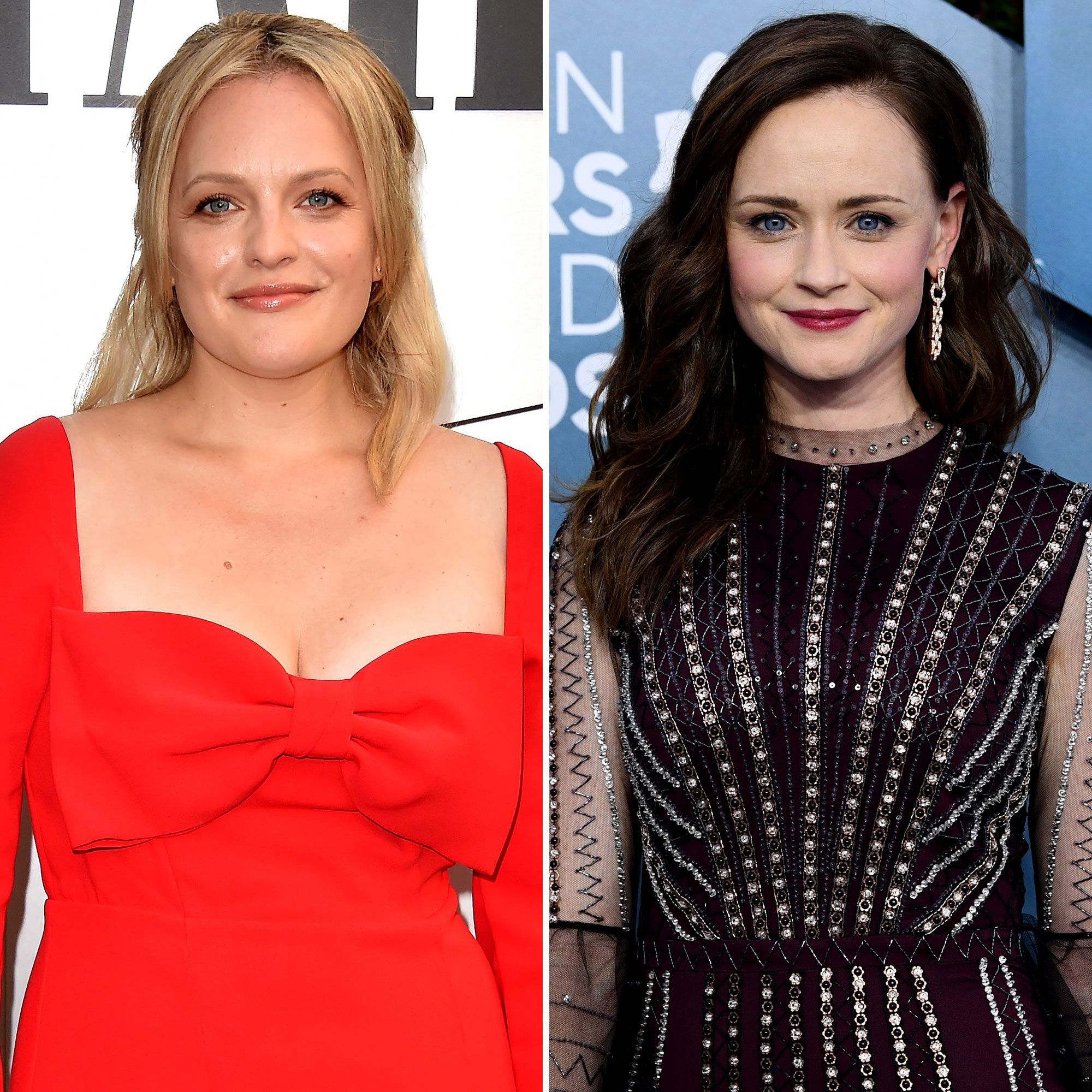 A difficult goodbye. The Handmaid’s Tale said goodbye to original cast member Alexis Bledel ahead of season 5 — which was tough for star Elisabeth Moss.

“I love Alexis. I’ve known Alexis for years, back from our Mad Men days. So, I love her very much. We were very sad that she couldn’t join us this year, but I think she’s spectacular,” the actress, 40, told Entertainment Tonight in an interview published on Wednesday, September 14.

“It wasn’t the easiest thing in the world to handle, I’ll be honest with you, because she’s such a great, fantastic part of the show,” Moss added.

Bledel, 40, played Emily, one of June’s (Moss) first allies in the dystopian Gilead, where June and Emily are repeatedly raped and forced to have children. The Gilmore Girls alum won an Emmy for her role as the tortured handmaid. However, Bledel — who recently divorced Vincent Kartheiser after eight years of marriage — announced that she would not return for the fifth season of the Hulu hit.

“After much thought, I felt I had to step away from The Handmaid’s Tale at this time,” she told Variety in a statement in May. “I am forever grateful to [executive producer] Bruce Miller for writing such truthful and resonant scenes for Emily, and to Hulu, MGM, the cast and crew for their support.”

Emily was written out offscreen, which Moss feels “was handled in a really good way.”

The Handmaid’s Tale season 5 premiered on Wednesday, picking up after June, Emily and others killed Commander Fred (Joseph Fiennes). Several refugees who escaped Gilead said they were leaving Canada to go back and seek revenge. Emily was already on her way.

Emily’s wife, Sylvia (Clea DuVall), later tells June that Emily called to say she was leaving her and their son. “She went back to fight I think. To find Aunt Lydia if she can. It’s what she needed to do,” Sylvia says.

Though heartbroken, she accepts that her spouse “needed” to go back. However, Sylvia knows that she’ll “never see her again.” Escaping Gilead just once was miracle.

Yet, as June realizes how much power Serena (Yvonne Strahovski) still has over her, she realizes that going back might be the only way to get revenge.

The story leaves the door open for Bledel to return for the sixth and final season should she change her mind.

Alexis Bledel and Vincent Kartheiser: The Way They Were

While Moss and others geared up for The Handmaid’s Tale season 5 to hit Hulu, Bledel was handling her divorce. Kartheiser, 43, filed to end his marriage to Bledel on August 10, Us Weekly exclusively confirmed. One week later, court documents obtained by Us confirmed there was already a submission for a proposed judgment and settlement in the divorce case. A judge finalized the split by the end of the month.

The former couple started dating in 2012 after meeting on the set of Mad Men one year prior. They welcomed a son in 2015.