Home » Lifestyle » Drake Bell, star of “Drake and Josh,” charged for crimes against a child in Ohio

Drake Bell, star of “Drake and Josh,” charged for crimes against a child in Ohio 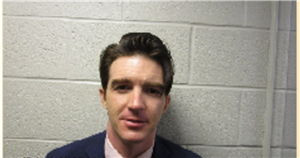 Drake Bell, the former star of the Nickelodeon show “Drake and Josh,” has been charged on two counts of crimes against a child in Ohio. Bell, referred to by his first name Jared in the court documents, was charged with the attempted endangering of children, a fourth-degree felony, and disseminating matter harmful to juveniles, a first degree misdemeanor, in 2017. 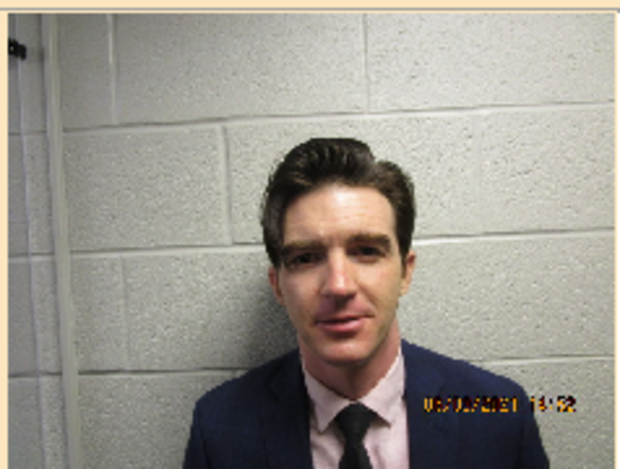 According to the court docket, the alleged offenses took place on December 1, 2017. On Thursday, Bell pleaded not guilty and posted his $2,500 bond on Thursday. The judge ordered Bell to have no contact with the alleged victim and has also ordered Bell to submit a DNA specimen to the sheriff, court documents show.

Tyler Sinclair, a public information officer with the Cuyahoga County Prosecutor’s Office, told CBS News that the alleged female juvenile victim filed a report with her local police department in October 2018. She claims that the alleged incident with Bell occurred at a nightclub in Cleveland, Ohio, in 2017.

Canadian authorities then provided the information to Cleveland police.

“That investigation revealed that the 15-year-old victim, who had established a relationship with Bell several years prior, attended his concert in December 2017,” Sinclair told CBS News. “While there, Bell violated his duty of care and, in doing so, created a risk of harm to the victim.”

The Cleveland Police also found that Bell had sent the minor “inappropriate social media messages” for “months leading up to the concert.” Bell was 31 at the time of the alleged incident.

Ian Friedman, the attorney representing Bell, said in a statement to CBS News that “all facts will be revealed in the courtroom” and that they would not be making additional comments at this time.

Bell has not made a public statement about the case. On Thursday, the day of his arraignment, he made various posts on Instagram of him performing at concerts, and on his Instagram story on Friday, he posted digital art seemingly created by a fan.

“Drake and Josh” and CBS News are both ViacomCBS properties.