The Mouse House made the announcement on Thursday, per Variety, citing subscriber numbers as of Jan. 2, 2021.

As of Dec. 2, 2020, the streamer boasted 86.8 million paid subscribers, meaning they jumped more than 8 million subscribers in just a month and demolished the company's original projection of earning 90 million within the streamer's first four years. Disney+ debuted in Nov. 2019.

The outlet reports that the Pixar film "Soul" — a favorite for major awards this season — helped to boot subscriber numbers, as did the second season of "The Mandalorian." Additionally, "WandaVision" debuted on Jan. 15 and could have boosted Disney+'s sub count even higher.

The streamer is charging full-steam-ahead with originals, as a vast majority of their upcoming projects announced at their investor day presentation in Dec. are aimed at Disney+. 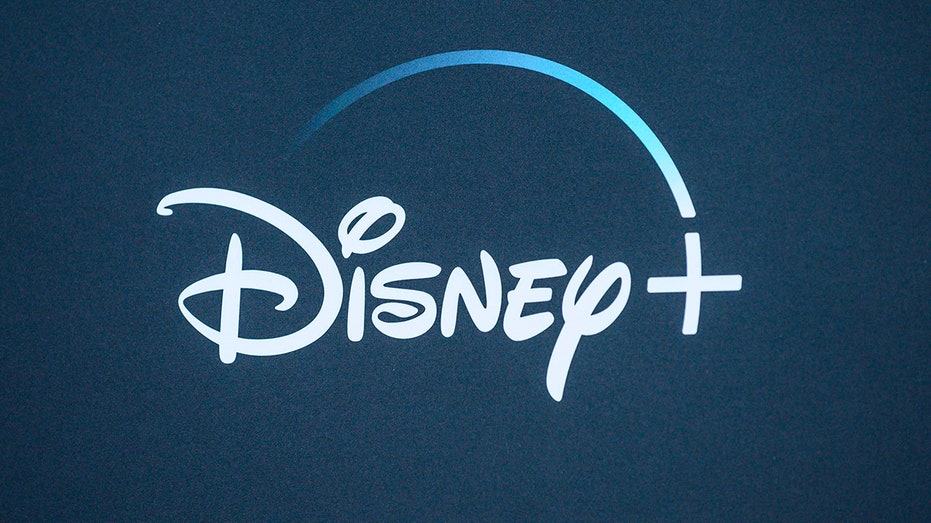 The upcoming projects include more shows for the "Star Wars" and Marvel brands, several of which are set to debut this year, including "The Falcon and the Winter Soldier," "Loki" and "The Book of Boba Fett," a spin-off of "The Mandalorian."

At the end of the quarter, Disney had earned 146.4 million customers across Disney+, Hulu and ESPN+, an increase of 131% from the year prior, Variety reports.

Thanks to the high and rising streaming numbers, Disney bested Wall Street's predictions for the first fiscal quarter of 2021.

Disney+ is expected to get yet another boost in late Feb. with the rollout of Star, the company's international Hulu-like general entertainment service that will be integrated with Disney+. Latin America will not see Star.

For all of the good news that Disney shared, there was a minor downside in that 30% of their paid subscribers come through Disney+ Hotstar in India and Indonesia with a lower price point.

The average monthly revenue per Disney+ subscriber dropped 28% year-over-year to $4.03 for the quarter. Excluding numbers from Hotstar, the service’s monthly average revenue per unit would have hit $5.37.

Stocks in this Article

After blowing away their initial projections, Disney predicted in Dec. that Disney+ will boast 230 million to 260 million total paid subscribers by September 2024.

Subscriber numbers will only be announced at quarters' end from now on, save for impressive and noteworthy milestones.

For reference, Netflix had 182.8 million subscribers in April 2020, according to the New York Times. HBO Max has seen 12.6 million "activations," per Deadline, CBS All Access — soon to be Paramount+ — and Showtime have a combined 17.9 million, according to Variety, and Peacock boasts a healthy 26 million users, per The Wrap.