Home » Lifestyle » Did Prince Charles Back Out Of A Reconciliation Dinner With Prince Harry?

Did Prince Charles Back Out Of A Reconciliation Dinner With Prince Harry? 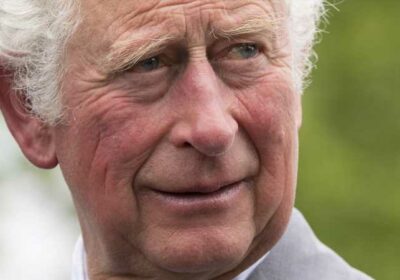 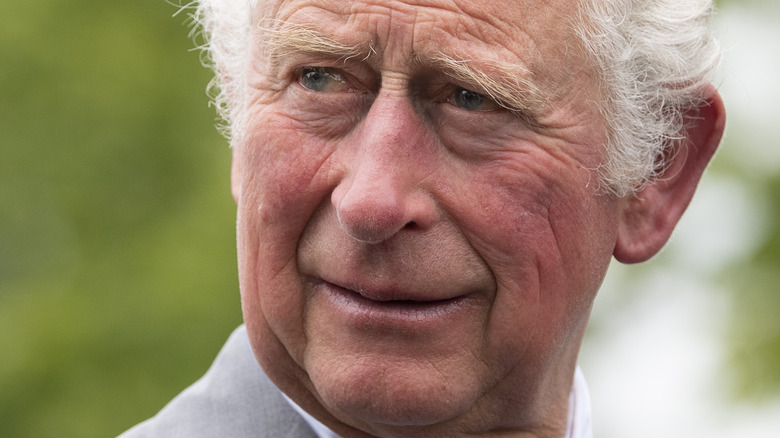 Reports of tension between Prince Charles and Prince Harry have been rampant since the latter gave an interview to Oprah which largely criticized the royal family. One possible reason is that as Princess Diana’s friend Stewart Pearce told Us Weekly, “Prince Charles is a very, very shy man, a very sensitive and delicate man, but we see his public personality, but in private, he’s immensely sensitive.”

Even after the Oprah interview, Harry continued to speak out against his family, saying on Dax Shepard’s “Armchair Expert” podcast, “It’s a lot of genetic pain and suffering that gets passed along anyway” (via The Hill). He added about how he plans to parent differently, “Isn’t life about breaking the cycle?” (via The Mercury News). As such, Harry and Meghan Markle moved to California to escape royal life.

But a new opportunity for the new father of two and Charles to patch things up presented itself when a statue of Diana was recently unveiled at Kensington Palace. Although it was reported by Daily Mail that the ex of “the people’s princess” was in Scotland for the ceremony, the outlet also notes a dinner was planned during which he was to reunite with his younger son. It never happened.

Why Prince Charles may have decided to skip dinner with Harry 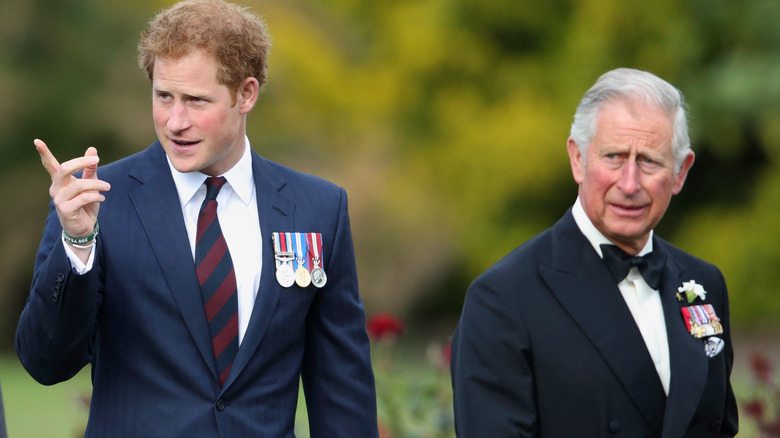 As Daily Mail reports, the so-called “lads’ lunch” did not end up taking place, even though the trip to see his mom’s statue unveiled marked the first time Harry traveled back to England since his daughter, Lilibet Diana’s birth. Of course, post-Oprah interview, Harry and Charles were previously reunited at Prince Philip’s funeral, with Tatler reporting they had a private meeting with William before Harry traveled back to the U.S.

This time, Charles reportedly originally planned to travel from Scotland to England to see Harry while he was in town for the unveiling, but decided against the dinner he reportedly was “dreading,” per the Daily Mail. Why? It seems he was afraid no matter what he said, it might be later revealed by Meghan, talked about in the media, and interpreted to make him look bad.

It’s worth noting that according to Metro, Charles and Harry have reportedly been speaking regularly since Lilibet was born in early June.