Did Jason Sudeikis and Keeley Hazell call it quits? 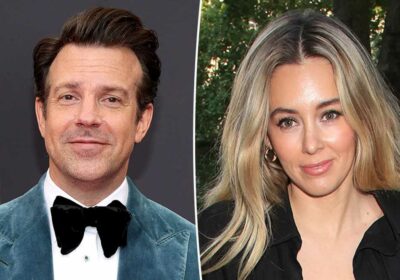 Olivia Wilde mortified by ‘beyond inappropriate’ serving of legal papers

Jason Sudeikis has reportedly called it quits with Keeley Hazell.

The Sun reported on Tuesday that the Sudeikis, 46, and Hazell, 35, have split as they “struggled to make it work” due to their hectic schedules.

Reps for Sudeikis and Hazell did not immediately respond to Page Six’s request for comment.

The actor and the British former Page Three model — who have known each other since at least 2014, when they both starred in “Horrible Bosses 2” — grew closer in 2021. By November, the they were caught kissing on a beach in Cabo San Lucas, Mexico.

“He has known Keeley for a long time, and he feels safe and relaxed with her,” a source told Page Six at the time. “They enjoy each other’s company.” 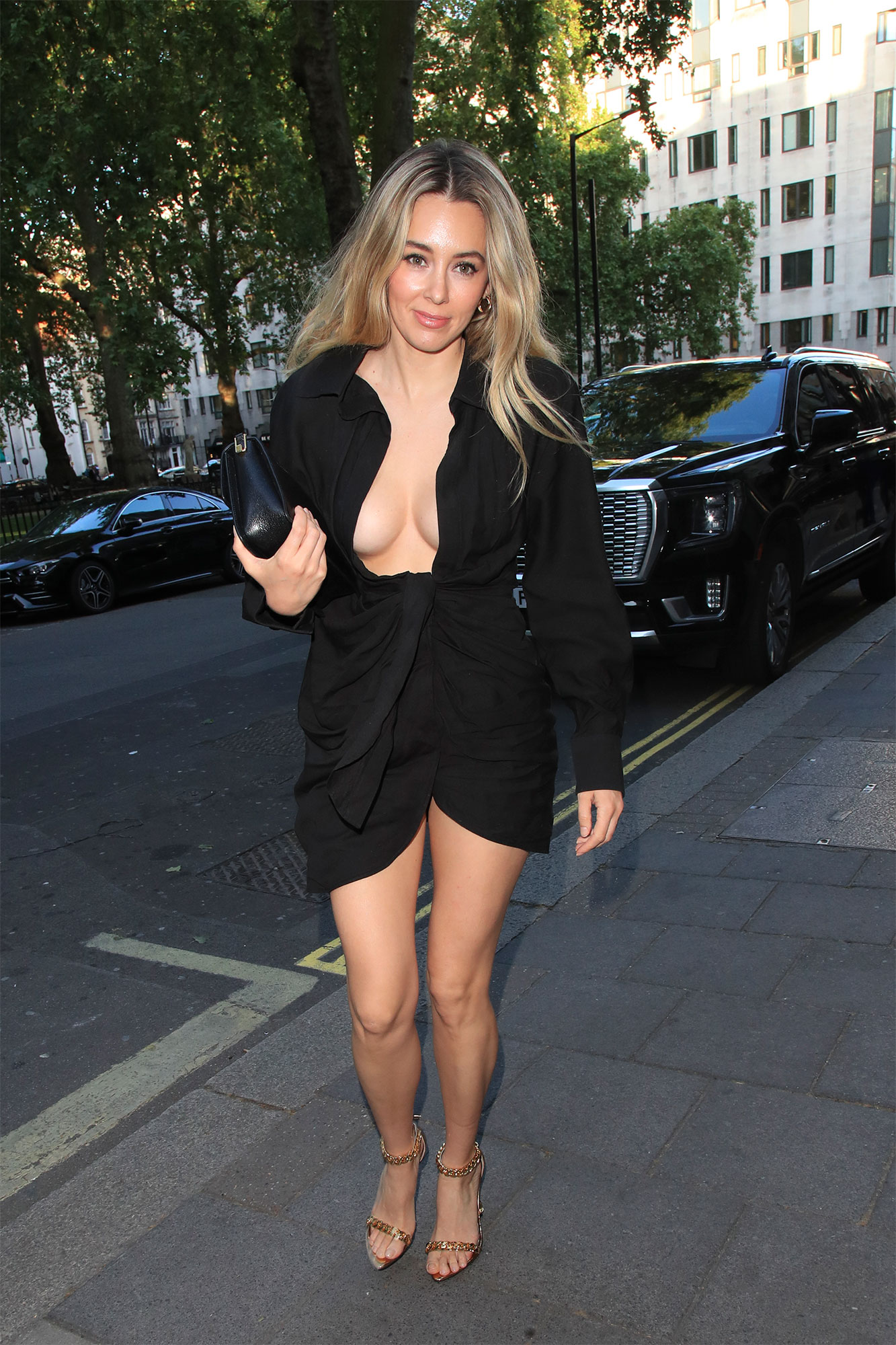 Hazell — who stars in a few episodes of Sudeikis’ hit dramedy “Ted Lasso” as Bex — is the first woman Sudeikis has been linked to following his split from Olivia Wilde.

The former couple, who share son Otis, 8, and daughter Daisy, 5, broke off their seven-year engagement in November 2020.

Wilde, 38 — who has since moved on with singer 28-year-old Harry Styles — was served with legal papers from Sudeikis during her April CinemaCon presentation for her upcoming movie “Don’t Worry Darling.”

Wilde making a speech to approximately 4,000 attendees at Caesars Palace in Las Vegas when a woman walked on stage and handed her a manila envelope labeled “Personal and Confidential.”

“This is for me?” the actress, visibly confused, asked before taking a peek at the documents, which pertained to the exes’ children and the parents’ ongoing custody drama. 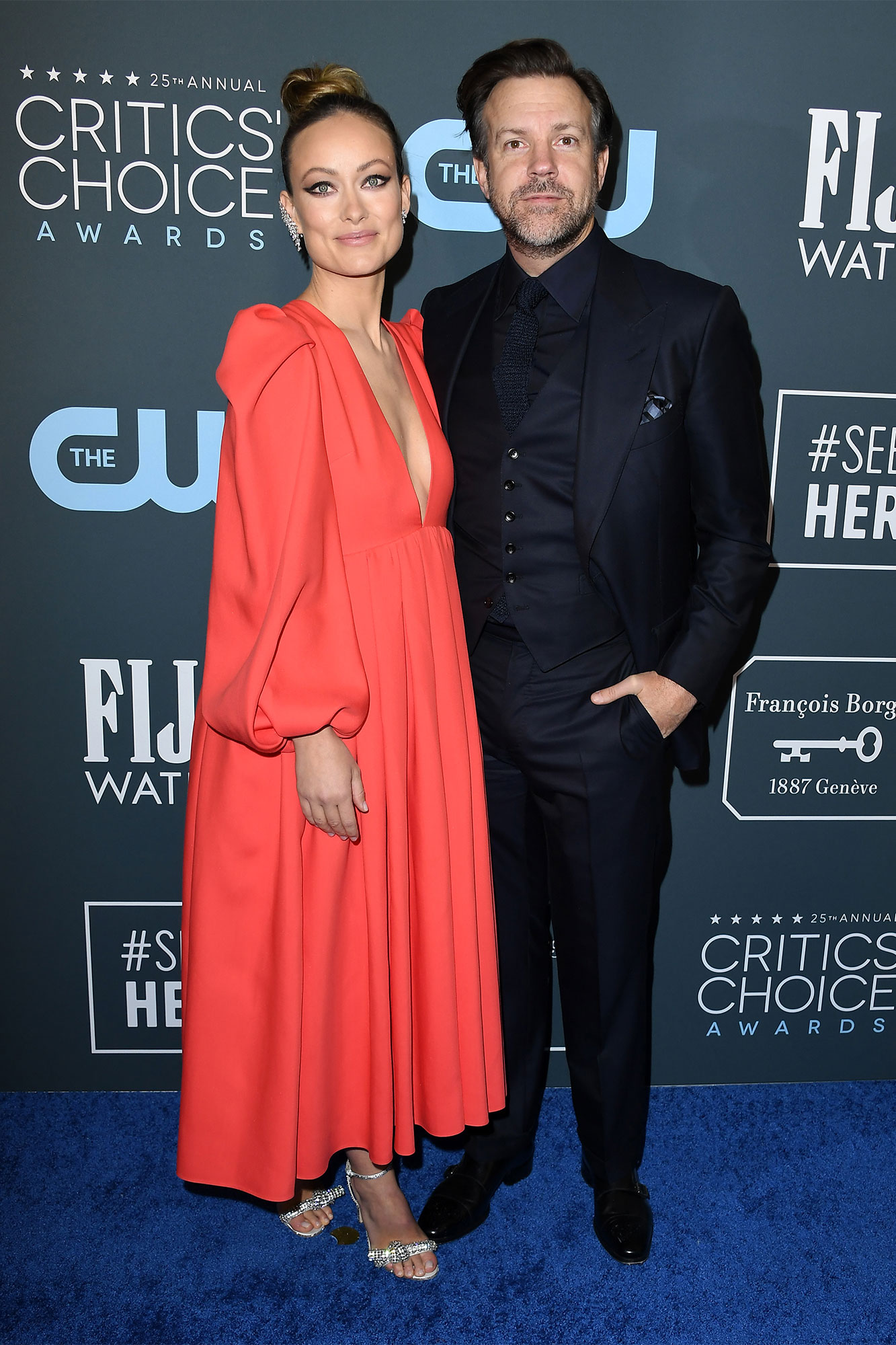 “It seemed unthinkable to her, and it took a moment to set in, but as mortifying as it was, she did not want to give a reaction,” an insider previously told Page Six.

However, a source close to Sudeikis insisted that he “had no prior knowledge of the time or place that the envelope would have been delivered … and he would never condone [Wilde] being served in such an inappropriate manner.” (Sudeikis was filming Season 3 of his Apple TV+ show in London at the time.)

“Olivia and Jason have had their ups and downs, but this was really, really low,” the first source told us of the headline-making CinemaCon incident.