A major new art exhibition is set to tackle the one subject that fascinates Sydneysiders like no other – the Harbour City itself. 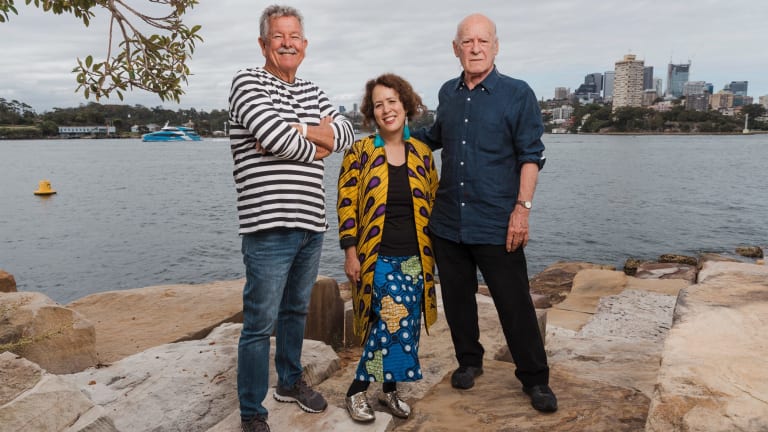 Destination Sydney Re-Imagined will feature work from nine high-profile artists and be spread between three galleries in Manly, Mosman and the Rocks.

The show is the brainchild of veteran art historian and curator Lou Klepac.

"It's a showcase for the artists who have been working in our city," Klepac says. "Sydney has an incredible atmosphere that no other city in Australia has. Melbourne is very dour and serious and has a great gallery but we have got the harbour.

"For the next 500 years you could have people painting things in Sydney and each one would be painting something different."

Sharpe's passion for urban Sydney is well represented in a series of night scenes from inner-city suburbs such as Newtown and Erskineville.

"I love the concentration of people and the diversity and strange juxtapositions," she says. "At night everything looks more magical and mysterious. Even something pretty ordinary looks special at night.

"There are little places you can recognise but you need to be a person from Sydney or a person who has spent time walking around those areas."

"There are a couple of pictures where I do have the Harbour Bridge or the Opera House but I have them in a way that is nothing like a postcard. There is little hint of them behind a whole lot of people which is actually much more how you really see them."

Klepac believes passionately that Australian works of art – which he calls "a powerful imaginative force" – should be shown rather than allowed to languish in gallery storerooms.

"The culture of our country is mostly in the storerooms rather than on the walls of galleries," he says. "We are actually bringing them out.

"Every work of art that is any good and that has ever been bought ought to be seen by the people who own them – the people of Sydney."