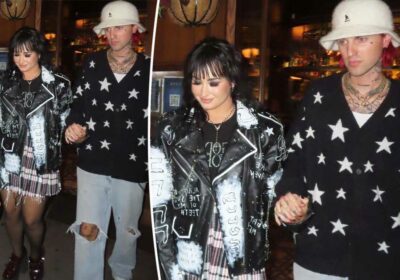 Demi Lovato is all loved-up again.

The former Disney Channel star, 29, was seen packing on the PDA with her new boyfriend, musician Jute$, at New York hotspot LAVO on Tuesday.

“They were snuggling and sneaking kisses throughout their meal,” a source tells Page Six, noting the couple “stuck to water only” and held hands as they left the restaurant.

A second insider tells us her beau, whose real name is Jordan Lutes, also joined her earlier in the day at a taping of the “Tonight Show Starring Jimmy Fallon.”

It comes a few days after People reported the “Skyscraper” singer — who recently changed her pronouns back to she/her — was in a “really happy and healthy relationship,” with a fellow musician. 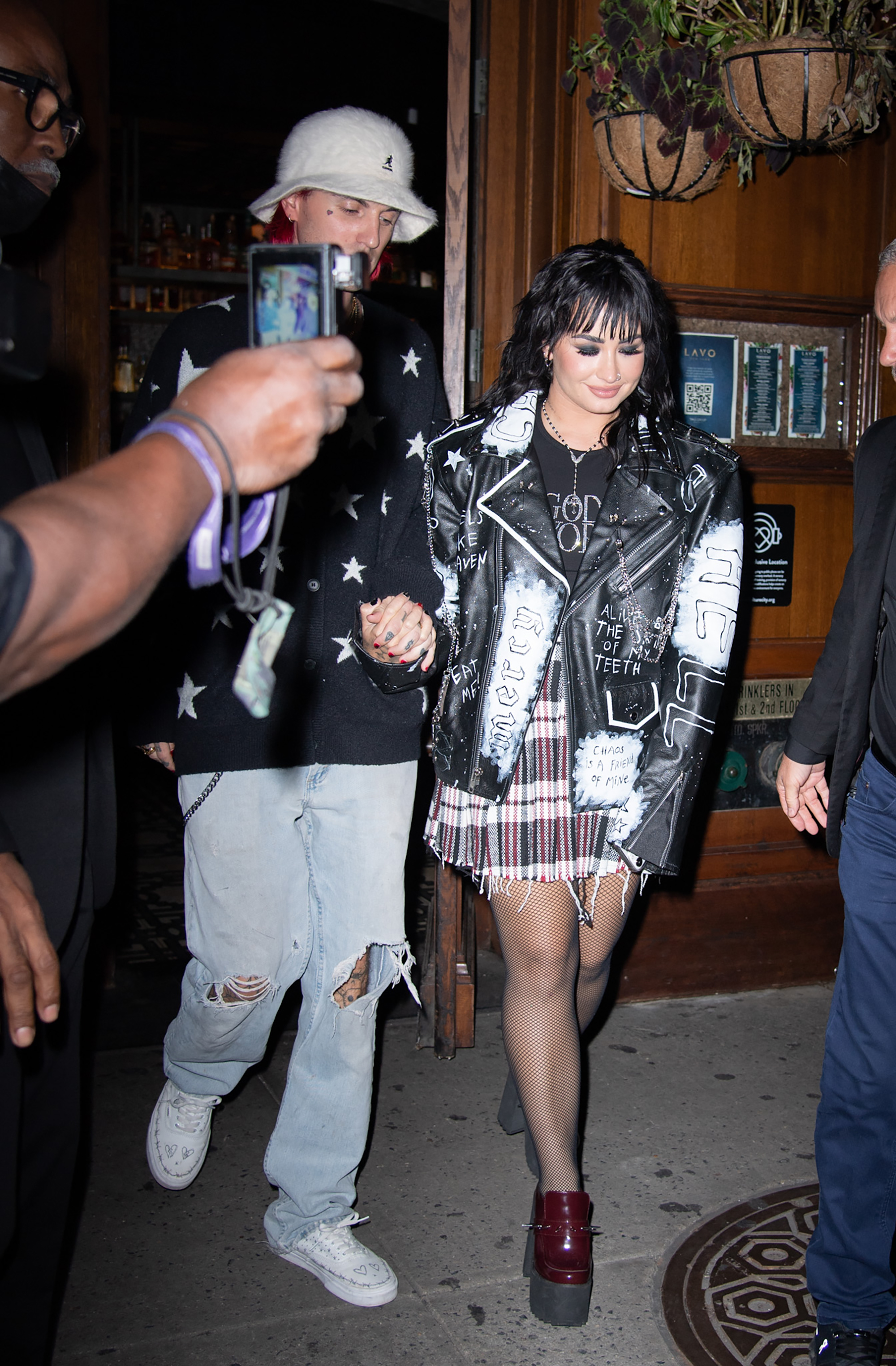 “He’s a super great guy,” a source said of the Toronto-based punk/rap artist, 23, whom they did not name.

Known professionally as Jute$, the Canadian crooner collaborated with Lovato on her upcoming eighth studio album, titled Holy Fvck, which is set to be released on Friday. 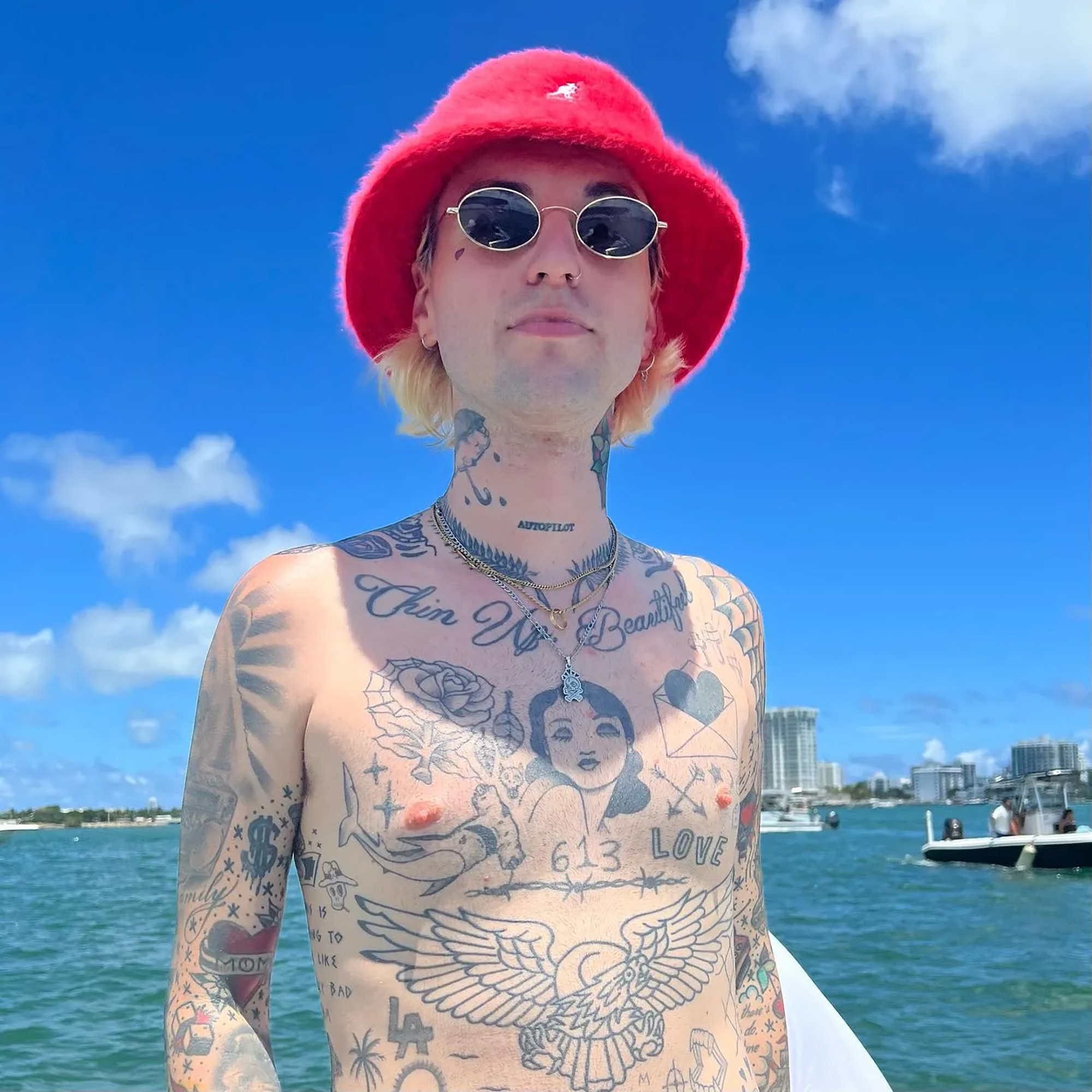 “One of my fav songs i’ve ever worked on. when i got asked to pull up and write for this session i remember thinking wtf am i supposed to do in a demi lovato session?” he captioned a clip of Lovato singing her new hit “Substance” last month.

He continued, “Only to show up and realize she was making one of the hardest rock projects i’ve ever heard. obviously a crazy milestone for me but beyond that i feel so blessed to be a part of something i’m such a big fan of. cheers to the whole gang.” 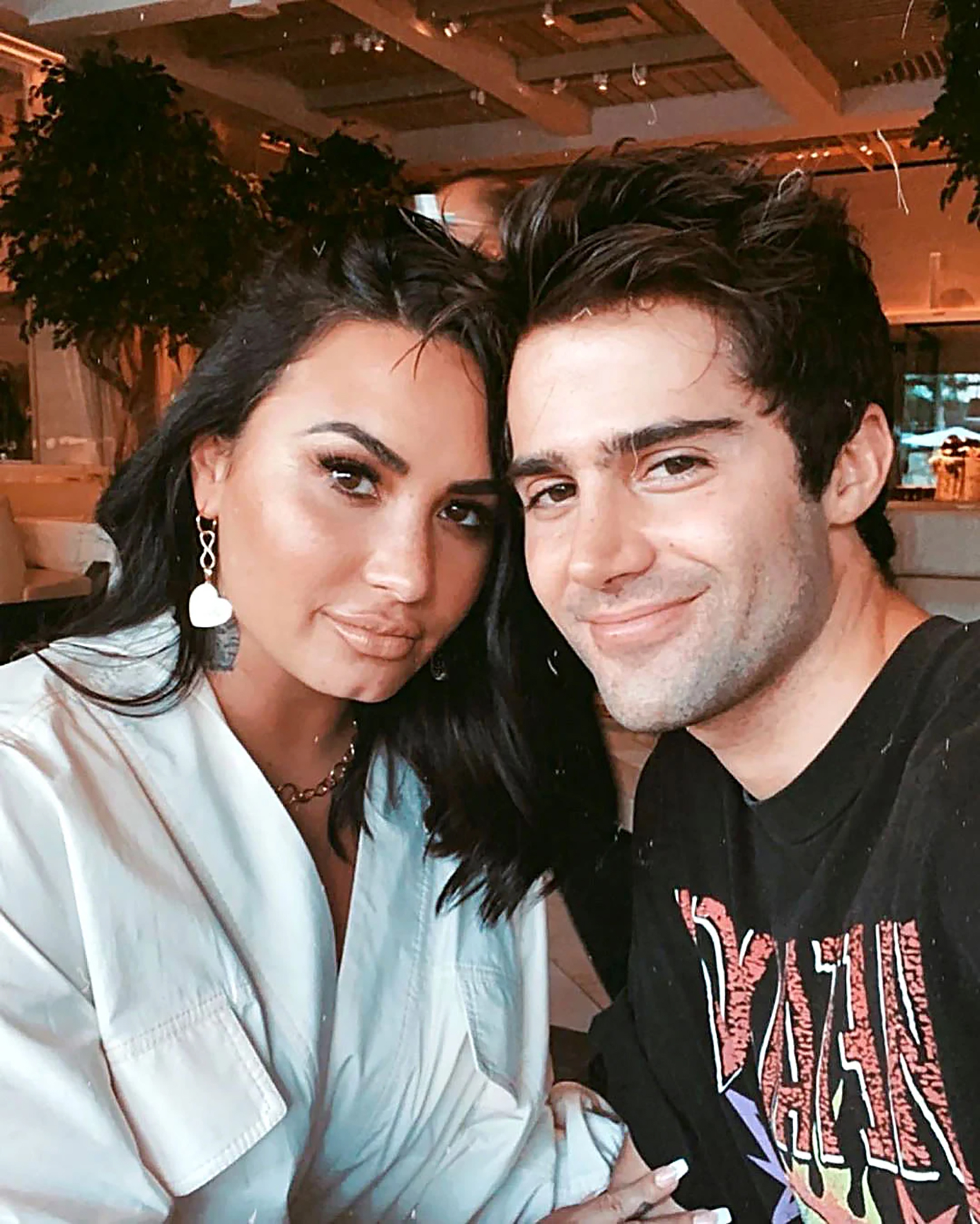 This marks the “Camp Rock” alum’s first serious relationship since she ended her engagement with soap star Max Ehrich in September 2020.

She and Ehrich, 31, started dating in March 2020, and got engaged just four months later.