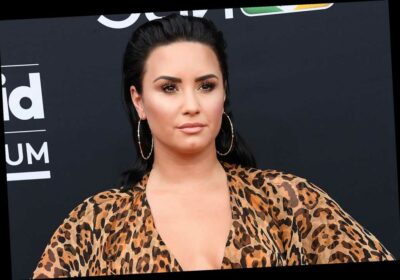 Demi Lovato admits that she sometimes used needles to inject heroin — but that she preferred smoking the dangerous drug because she though it would be safer.

The “Really Don’t Care” singer says in her new YouTube docuseries that she thought avoiding syringes would prevent an overdose.

Unfortunately, Lovato found out she was wrong, as she overdosed in July 2018 while smoking heroin and also ingesting fentanyl-laced Oxycodone.

“I am not saying that I have not used needles, but [the night of my overdose] I wasn’t injecting it,” she says in “Dancing With the Devil.”

“I was smoking it, which is another reason why I was so shocked when I woke up in the hospital because I was like, ‘No, I’m not injecting it I can’t overdose on it.’”

The drugs had been supplied by a dealer, whom she also claims sexually assaulted her.

Lovato’s former assistant, Jordan Jackson, discovered the pop star the morning of the overdose in bed naked, and her body had turned “completely blue.”

The “No Promises” songstress woke up in the hospital legally blind and still has blind spots in her vision, which prevent her from driving. She also sustained brain damage from the three strokes she suffered while unconscious. 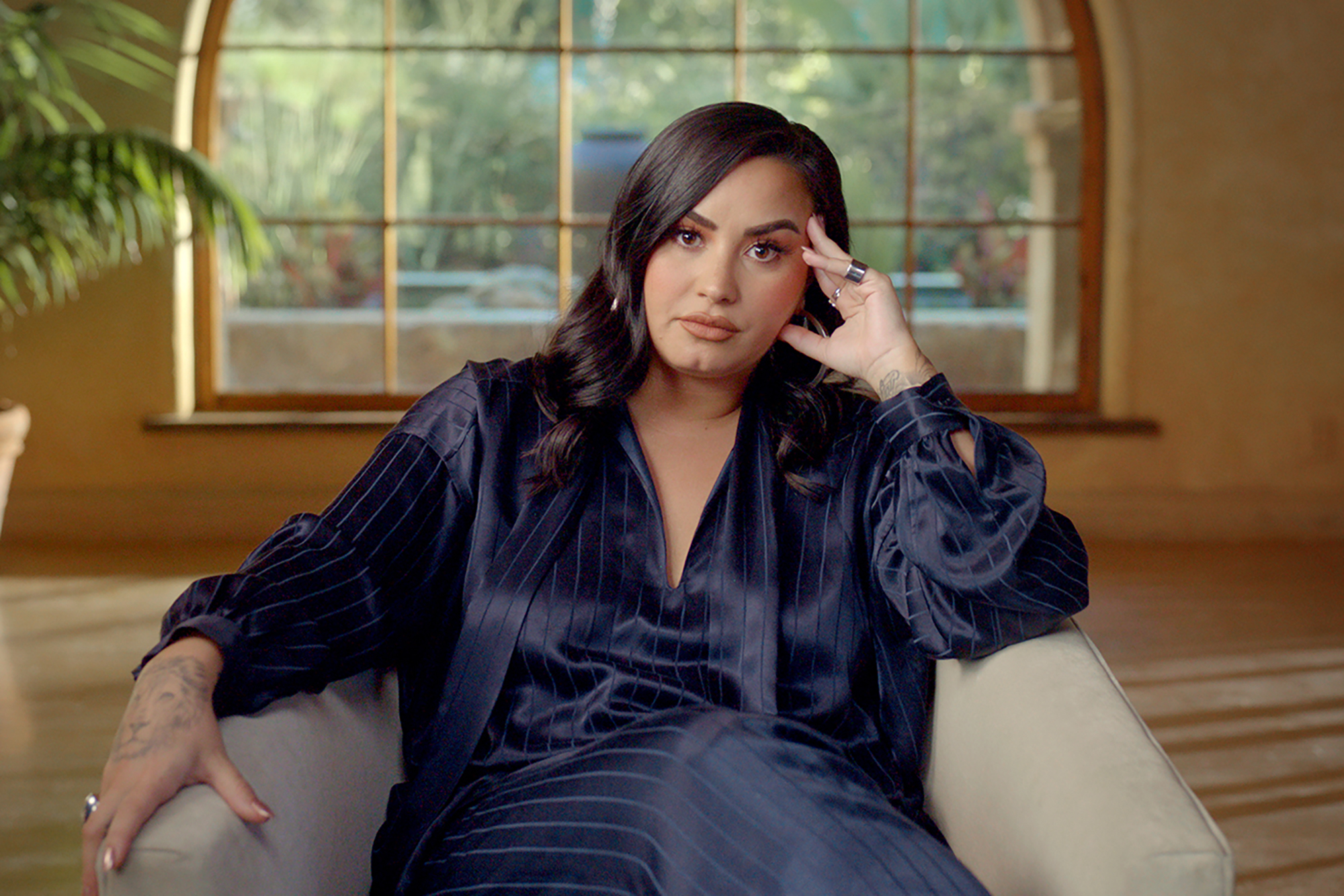 “I’m really lucky to be alive,” Lovato says. “My doctors said that like I had 5 to 10 more minutes, and had my assistant not come in, I wouldn’t be here today.”

Lovato, 28, also candidly admits that after she relapsed following her 6-year sobriety anniversary she went on on a “shopping spree” to purchase drugs she had never tried before, including meth.

“That alone should’ve killed me,” the “Confident” singer says.

“Dancing With the Devil” premieres for free on March 23 on Lovato’s YouTube Channel, with new episodes to be released weekly.