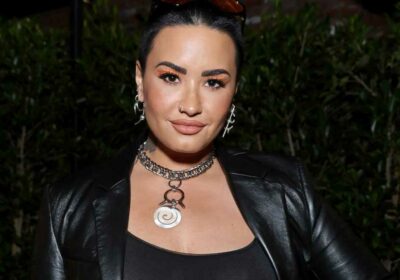 Demi Lovato has explained why she quietly updated her pronouns after previously identifying as non-binary.

Lovato made headlines after she updated her pronouns from “they/them” to “they/them/she/her” on Instagram back in April, but only just now opened up about the reason behind the change. 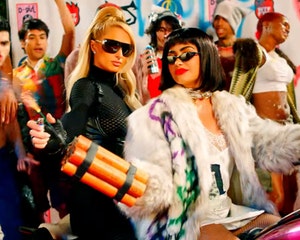 Appearing on The Spout podcast, host Tamara Dhia asked Lovato to explain what it means to identify as “they/them,” admitting she sometimes struggles with pronouns but wishes to be respectful.

“Yeah, so, they/them is, um, I’ve actually adopted the pronouns of she/her again,” Lovato revealed. “So, for me, I’m such a fluid person that I don’t really … I felt like, especially last year, my energy was balanced in my masculine and feminine energy, so that when I was faced with the choice of walking into a bathroom and it said ‘women’ and ‘men,’ I didn’t feel like there was a bathroom for me because I didn’t feel necessarily like a woman. I didn’t feel like a man. I just felt like a human.”

“And that’s what they/them is about for me. It’s just about, like, feeling human at your core,” Demi continued. “Recently, I’ve been feeling more feminine, and so I’ve adopted she/her again.” 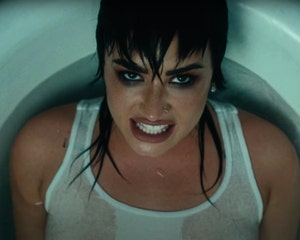 Lovato added that “nobody’s perfect” and “everyone messes up” when it comes to pronouns — reiterating that, at the end of the day, “it’s just all about respect.”

Back in May of last year, the artist announced, “I am proud to let you know that I identify as non-binary and will officially be changing my pronouns to they/them moving forward.” 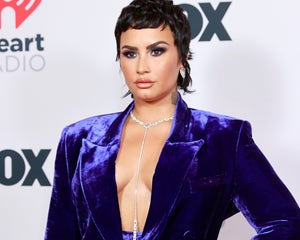