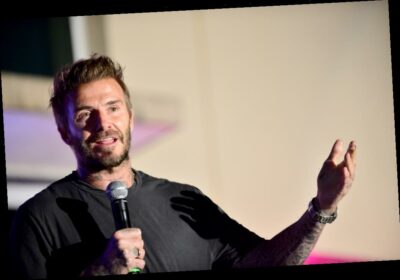 Soccer star David Beckham is to give a virtual keynote speech at MipTV next month, sitting down with The Late Late Show With James Corden executive producer Ben Winston.

In what is billed as his first TV industry-focused address, the former Manchester United player will talk about his production company Studio 99 and detail some of the projects he has in development. MipTV takes place April 12-16, with Beckham speaking on April 13 at 6PM in France.

He will discuss A Whole New Ball Game, charting the contemporary history of the Premier League, and World War Shoe, a documentary mini-series revealing the untold story behind sports brands Adidas and Puma.

Beckham will also reveal details about a “definitive” biopic on his life. MipTV is not clear what this is exactly, but it is known that he is working on an access documentary with Netflix. Beckham is also developing a soccer mentoring series for Disney+.