Damon Thomas: It's 'Unfair' for Kim K. to Blame Marriage on Ecstasy Trip 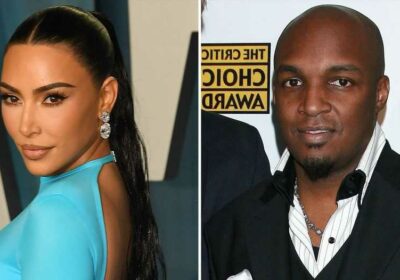 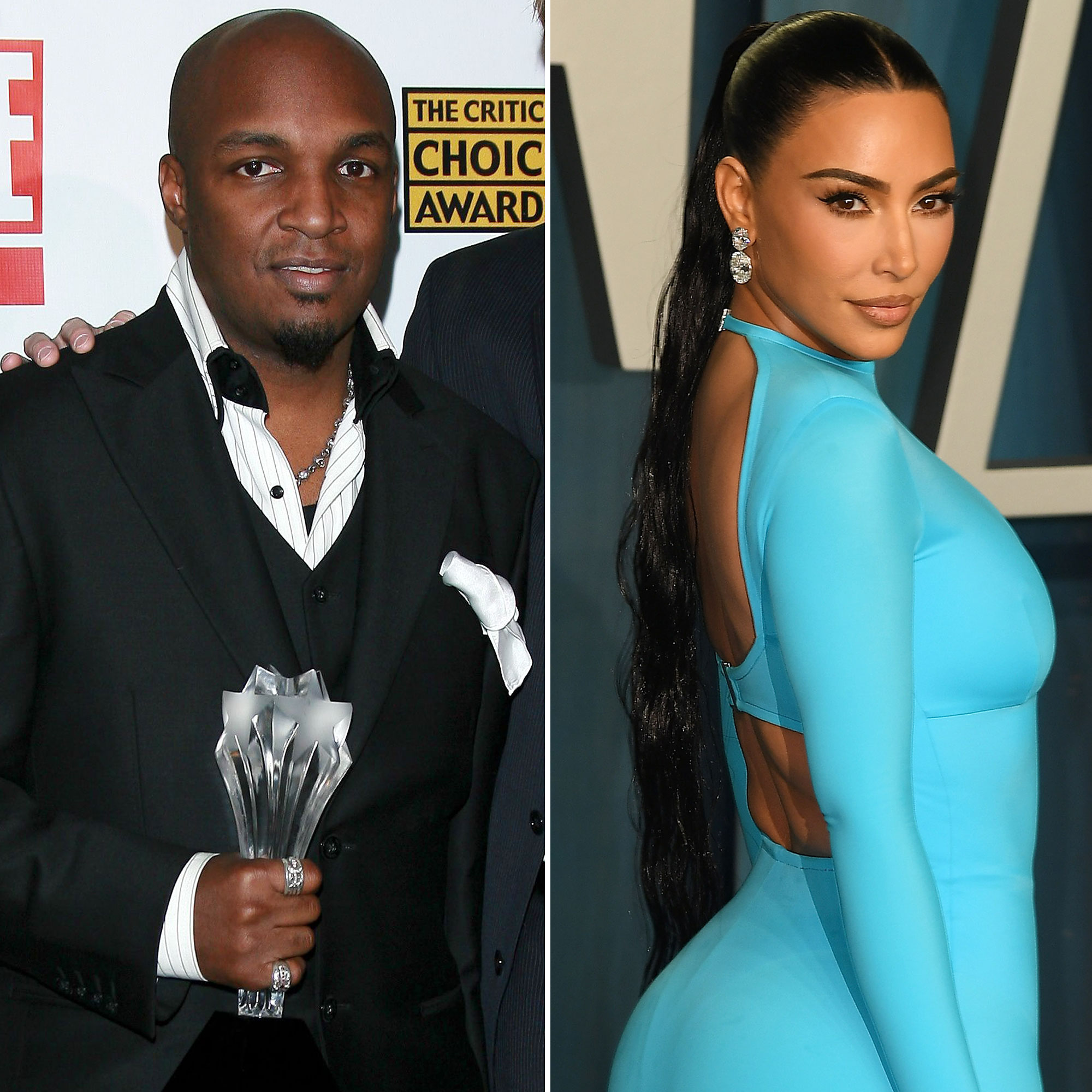 Sharing his side. Kim Kardashian‘s first husband, Damon Thomas, wasn’t pleased after she claimed she was on ecstasy when they eloped in 2000.

“Yeah, I don’t remember that at all,” the music producer, 51, said during an interview with VladTV posted on Sunday, April 24, denying Kardashian’s version of events. “I think it’s unfair to make those kind of blanket statements because we have kids now, you know? I have children. My kid goes to the same school her kid goes to. So imagine him when he has to deal with that at school.”

During a 2018 episode of Keeping Up With the Kardashians, the Skims founder, 41, claimed, “I got married on ecstasy. … The first time.” She later added: “I did ecstasy once and I got married. I did it again, I made a sex tape. Like, everything bad would happen [when I was on drugs].”

In his interview, Thomas explained that he was upset that Kardashian wanted to blame their 3 year marriage on her alleged intoxication and impaired judgement. “Because it happened in the past, you can try to sweep it under the rug, but you don’t stay married to somebody or be with somebody for four to five years and it’s just based off you getting high off of ecstasy, you know what I mean?” he said. “That doesn’t make any sense at all.”

Thomas added: “I’ve been very responsible in not talking about what that marriage was or what it meant to me.”

Two years after meeting in 1998, Thomas and Kardashian tied the knot in Las Vegas. At the time, she was 19 years old. “I used to be so dependent on the guys I was in a relationship with,” the KKW Beauty founder told Harper’s Bazaar of her first wedding in February 2011. “I don’t know why, because I wasn’t raised that way. If I looked at myself at 19, I would shake myself and be like, ‘Wake up; you are way too smart for this.’”

While Kardashian doesn’t appear to have the fondest memories of her marriage to Thomas, she does credit it with helping her learn what she wants from a relationship. “As I’ve gotten older, I’ve learned so much from relationships. My tolerance level is so different,” the Selfish author explained. “So after years of being in not the best relationships, you grow up.”

After splitting from Thomas, Kardashian married basketball player Kris Humphries in August 2011, although she filed for divorce 72 days later. In May 2014, she tied the knot with Kanye West and the pair welcomed children North, now 8, Saint, now 6, Chicago, now 4, and Psalm, now 2, before the reality star filed for divorce from the Yeezy designer, 44, in February 2021. She is currently dating Pete Davidson, while West has been linked to Chaney Jones.