Dale Moss and Clare Crawley break up ‘for good this time’

The “Bachelorette’s” Dale Moss and Clare Crawley have split up once again, Page Six has learned — but sources tell us that’s it’s for good this time.

We first reported back in January that the couple — who met on the ABC dating show’s 16th season — had broken off their engagement after a whirlwind romance.

A source told us at the time that the pair couldn’t agree on some major issues, like which state to live in and how soon to start having kids.

The former NFL player said at the time, “Building a relationship, in general, is tough, especially when you’re doing it in the public eye, and the media will take things and run with them. People will spread lies or always want to point the finger, but the fact of the matter is, there’s no one person to blame in this situation.”

But by February they had reconciled and were spotted together in Venice, Florida. Then they were seen smooching in New York, and by April Moss told told “Hollywood Raw with Dax Holt and Adam Glyn” podcast that he and Crawley were “in a good place.” 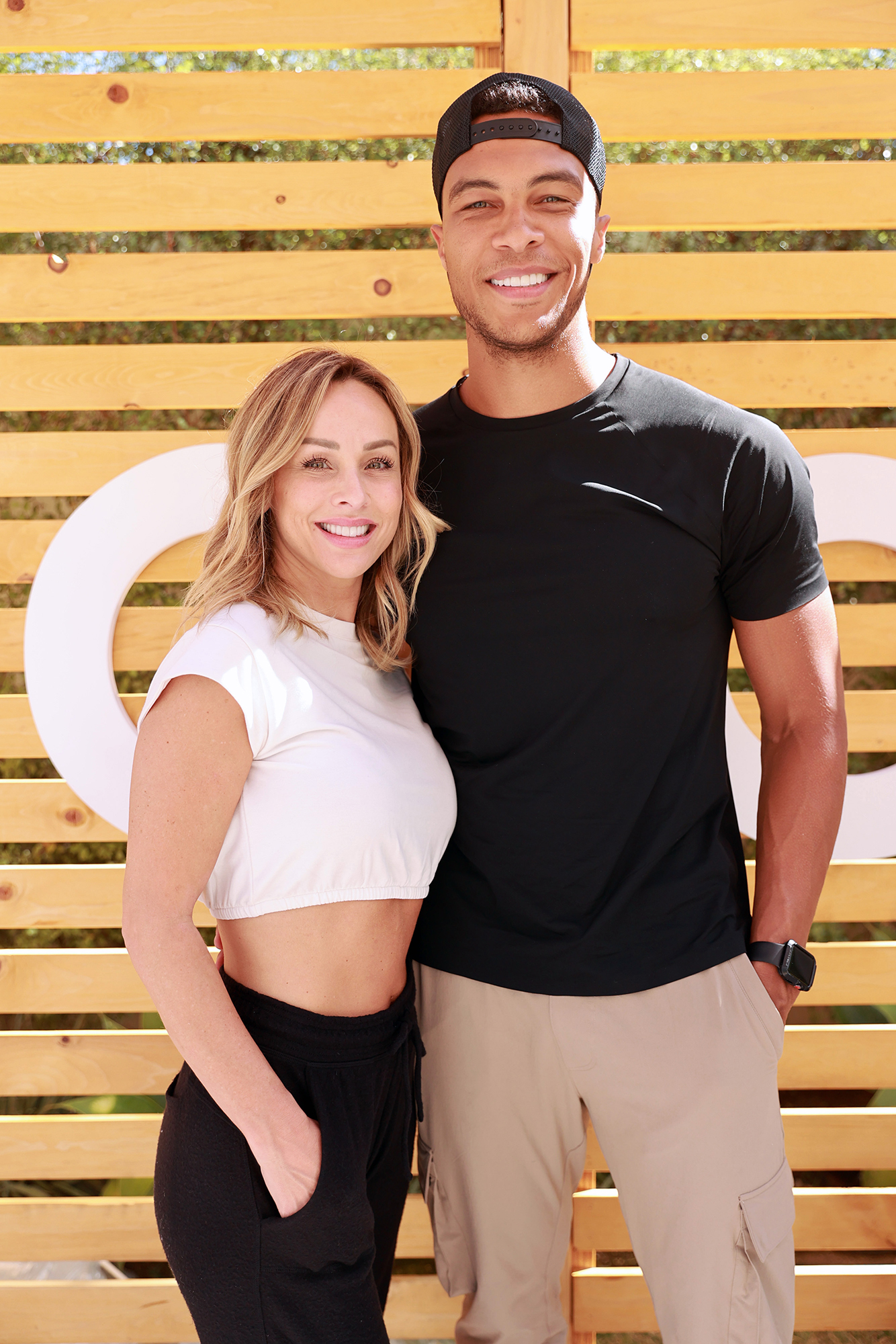 “We are definitely taking time and spending time together,” he said.

But an insider told us Monday, “Dale and Clare have split again. This time it’s for good. It didn’t end well.”

Crawley last posted a picture of them together on two weeks ago at the US Open in New York.

Meanwhile, we’re told that Moss has been seen around town notably sans Crawley.

He’s was spotted spotted at Fashion Week events and at a recent Coldplay concert at the Apollo for SiriusXM. We hear he was also at the “Dear Evan Hansen” premiere in LA with a group of male friends.