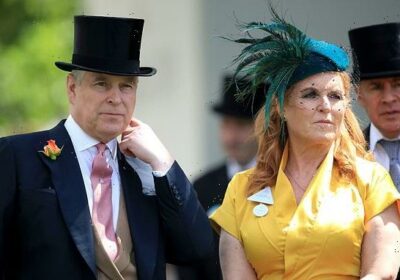 1 The news that the Duchess of York was paid £225,000 to be a ‘Brand Ambassador’ for a Las Vegas solar power company, Pegasus, came as a surprise to those who hadn’t realised the Duchess is an expert in solar power.

Had they followed current affairs more closely, these sceptics might have recalled that, back in 2019, the Duchess had announced her appointment to her social media followers. ‘Delighted to be an ambassador for Pegasus Group Holdings . . . As a Philanthropreneur from the heart . . . I hope to take these mobile solar units to Africa.’

2 The Duchess’s son-in-law Jack Brooksbank is a Brand Ambassador for Casamigos tequila. But what exactly is a ‘Brand Ambassador’? Like ‘Philanthropreneur’, it’s one of those new terms that, in some intangible way, doesn’t seem quite right. 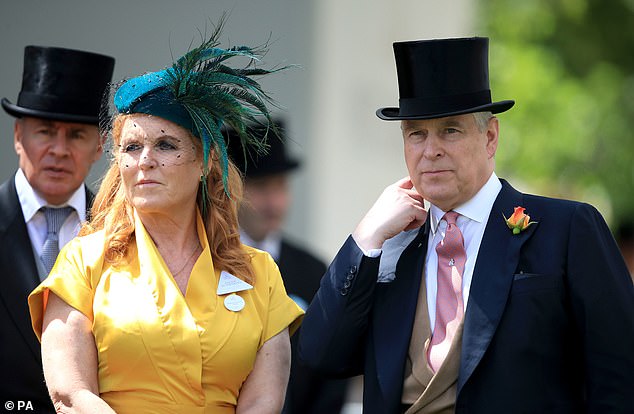 Sarah Ferguson, the Duchess of York, alongside her former husband Prince Andrew, the Duke of York

Might it be a title that could be claimed by anyone who has recently purchased a packet of Ferrero Rocher from their local convenience store?

These ambassadorial appointments seem so random that it wouldn’t be surprising to hear that they weren’t simply drawn out of a hat at the end of a drunken party. 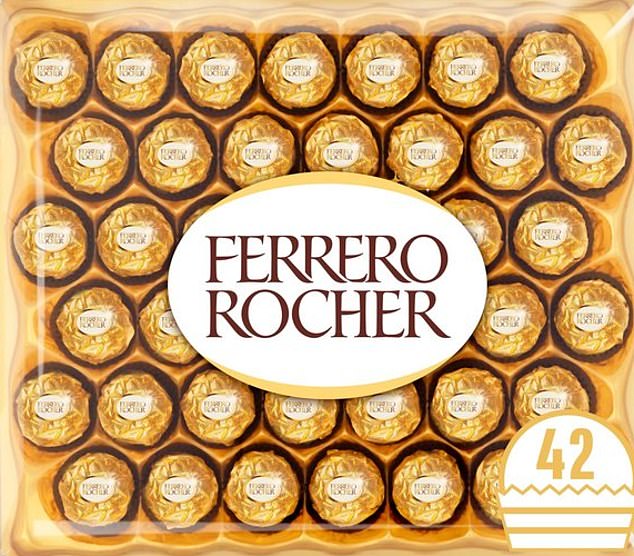 Ferrero Rocher has recently announced its new Brand Ambassador. She is Sylvie LaMode, currently the social secretary to the Academy of Motion Picture Arts and Sciences

4 Over the years, the appointment of some Brand Ambassadors has proved hazardous.

For instance, alarm bells rang at the appointment of man-about-town Freddy Krueger as Brand Ambassador for a top skincare company in 1979. At that time, he boasted a beautifully clear complexion and a winning manner.

Soon after his appointment, Freddy’s face became hideously disfigured and he took to wearing a metal-clawed glove with extravagant blades. The skincare firm’s senior managers first raised questions about Freddy’s suitability for the role of Brand Ambassador shortly after his film debut in A Nightmare On Elm Street in 1984.

‘Our global concept for the brand does not yet incorporate indiscriminate serial killing,’ reads a secret memo from the group CEO to Freddy’s agent. ‘Perhaps Freddy could be persuaded to tone it down a little?’

Sadly, a few days later that particular CEO died in unexplained circumstances, and Freddy’s contract was quietly terminated. However, Mr Krueger has since been appointed Global Brand Ambassador for Sharp Scissors PLC and SlabULike, the world’s leading manufacturers of autopsy tables. 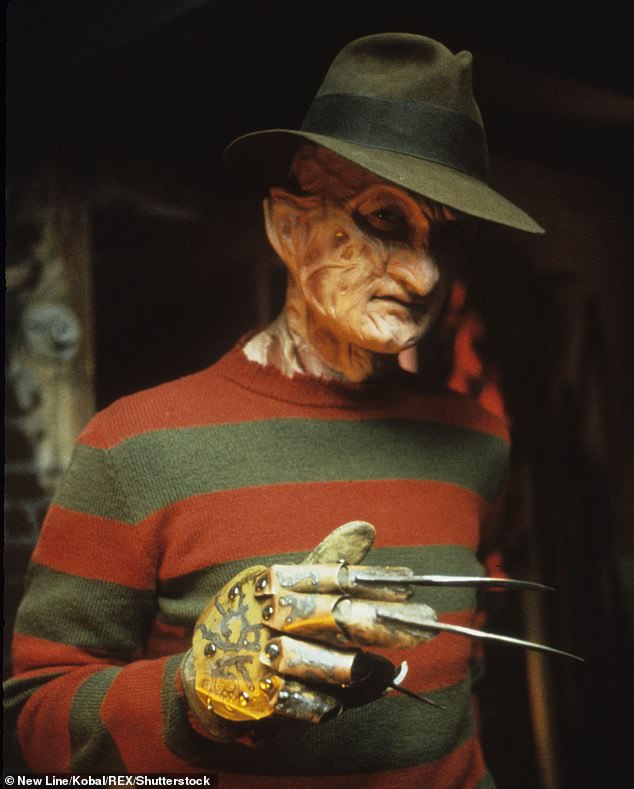 5 Since then, companies have taken extra special care when appointing their Global Brand Ambassadors, or GLOBs, as they are known.

Once the deal is signed, he will be expected to travel the world with a sock in his mouth and to alter the motto on his official coat of arms to Soccum In Eo Pone (‘Put a Sock In It’). 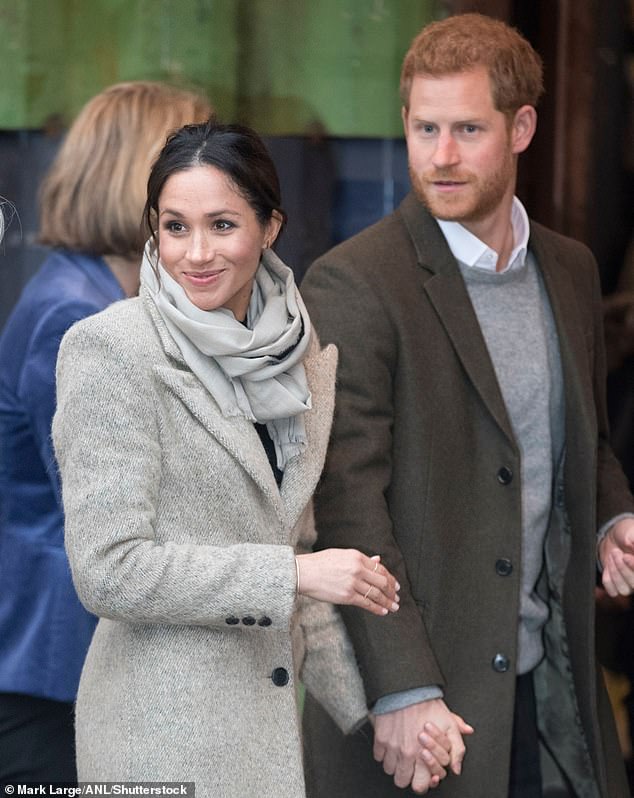 7 Ferrero Rocher has recently announced its new Brand Ambassador. She is Sylvie LaMode, currently the social secretary to the Academy of Motion Picture Arts and Sciences. ‘My job has always consisted of distributing chocolates after dinner, so now I’m delighted to be making a bit of money out of it,’ she purrs.

8 The latest development in product promotion is the creation of the role of Global Bland Ambassador. In a ceremony conducted by the Duchess of Wessex, the title was awarded to six celebrities: Katherine Jenkins, Phillip Schofield, Mary Berry, Alan Titchmarsh, Matt Baker and Holly Willoughby.

The ceremony was followed by a light lunch of cheese fondue and plaice, accompanied by the music of Michael Buble.