PLANS to rid new-build developments of doors, walls and playgrounds that segregate between the rich and the poor have been drawn up by the government.

Communities secretary James Brokenshire says he is "appalled" to hear that some complexes have separate doors for social tenants. 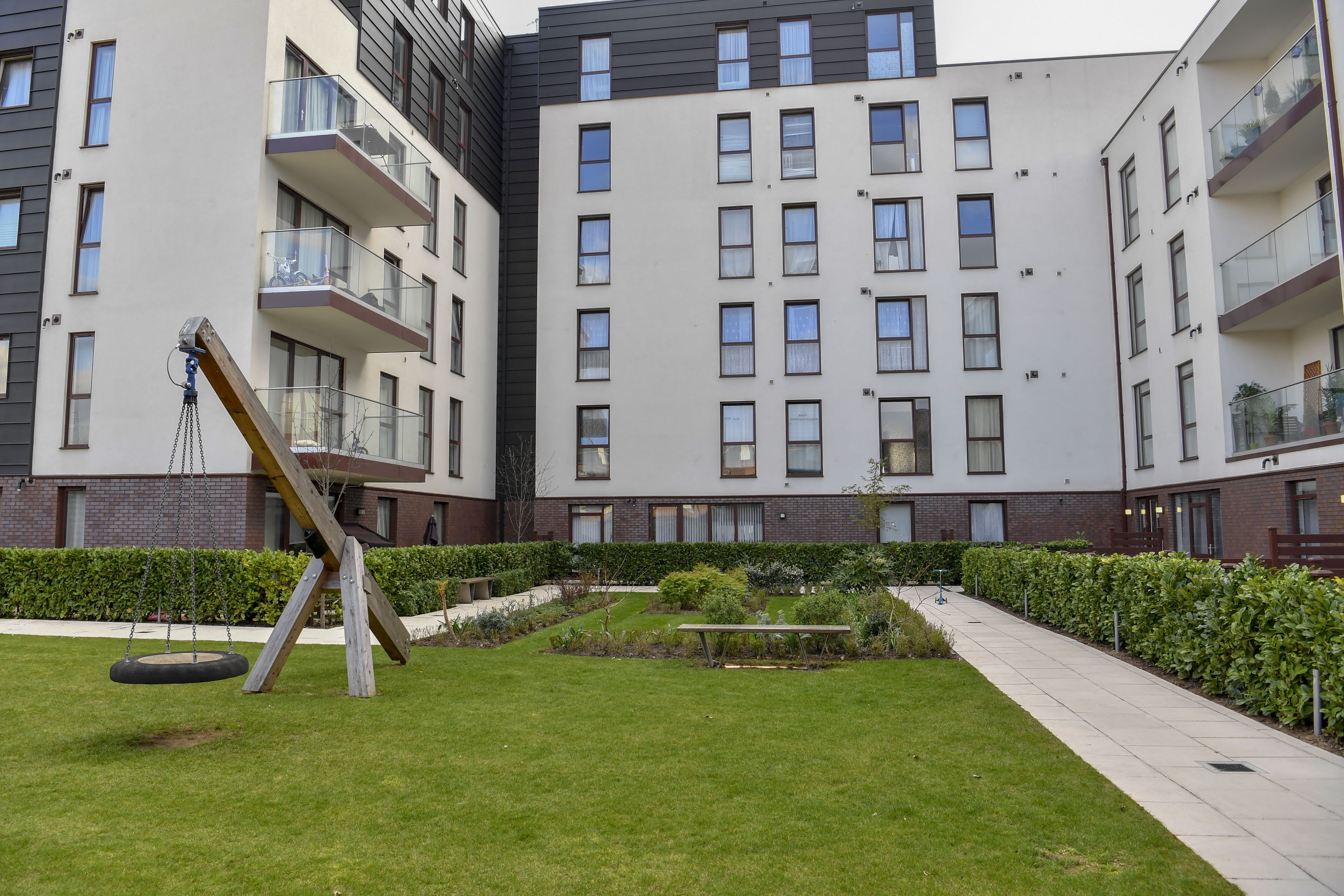 While play areas for children are also split apart.

The Sun reported earlier this year how parents were left fuming after social housing children were banned from the play park on a multi-million pound development in Lambeth, South London.

Developer Henley Homes had sent letters to social housing families on the Baylis Old School complex warning them to stay off the posh playground and built a wall to segregate the kids – sparking uproar.

It later U-turned on its decision, saying kids from the social housing block would be able to play on the grassy area for the homeowners' kids. 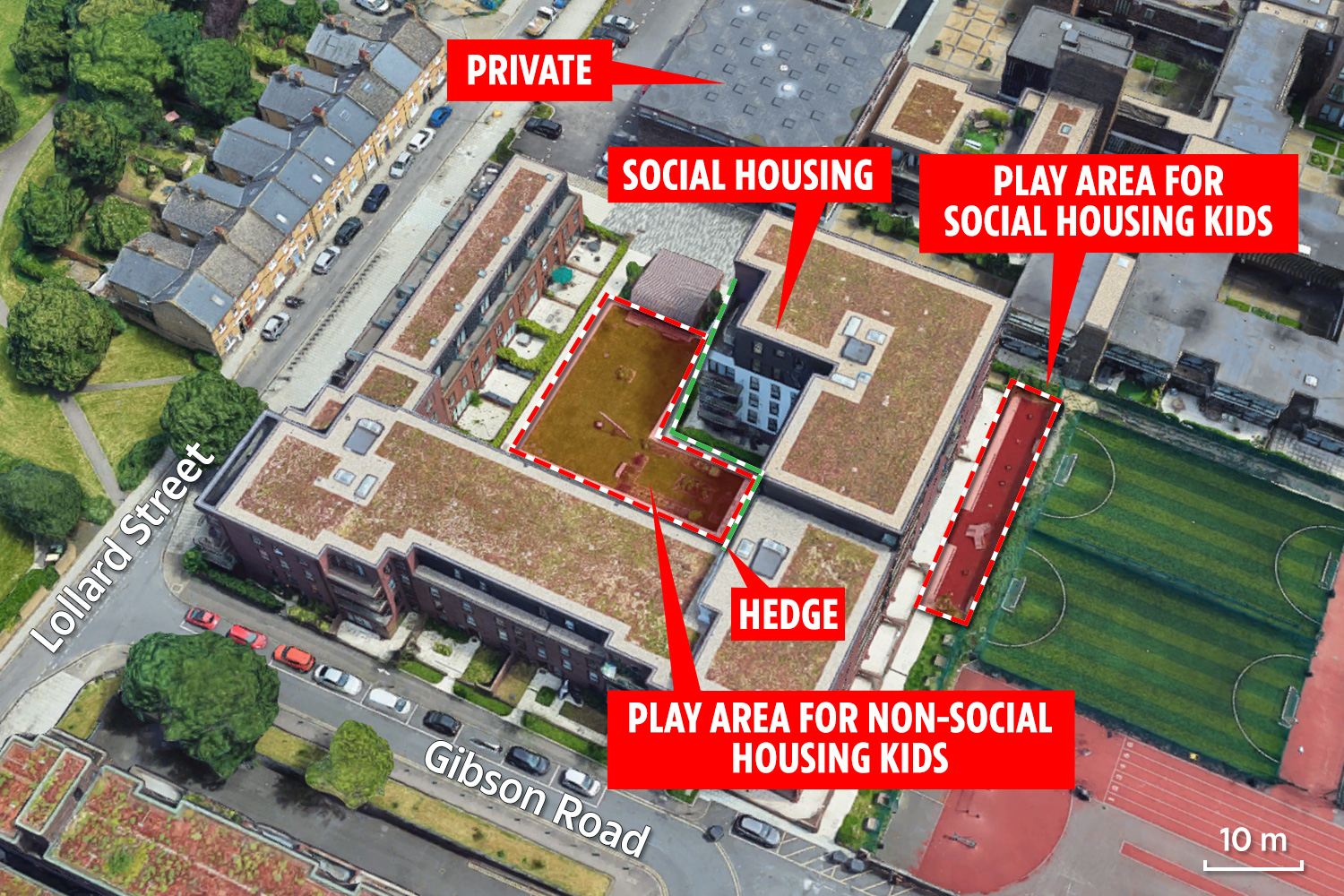 The government believes its new "design manual" will help to bridge this divide by setting out "clear expectations" on how future developments should look.

It adds that planning guidance will also be "toughened up" to prevent this segregation in new developments.

It will then be down to local authorities to enforce the guidelines, and they could ultimately refuse planning permission on sites deemed unacceptable.

Mr Brokenshire said: "I’ve been appalled by stories of segregation and tenants being denied access to certain shared facilities such as playgrounds.

"We want to end that real sense of stigma social housing residents have experienced, and these new measures show our commitment to stamping it out, before it can begin."

Social housing, which tends to be provided by councils and housing associations, is cheaper to rent than privately rented accommodation and usually provides a long-term tenancy, giving renters the chance to put down roots.

Experts said earlier this month that a tough new watchdog is needed to crackdown on dodgy estate agents and slap them with fines.

While the government also announced plans to give renters access to its database of dodgy landlords.

It comes as research recently revealed that half a million working families rely on housing benefit to pay their rent.