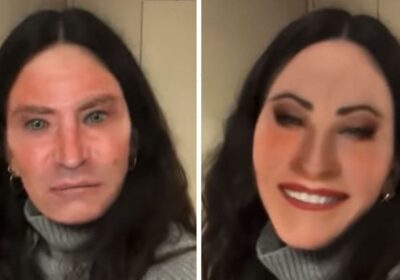 "Is that me? Okay, I think my eyebrows are a little different…Rachel? I don't buy it."

Courteney Cox is putting herself in the shoes of her fellow “Friends” castmates — or rather their faces.

Over the weekend the 57-year-old actress discovered the viral “Friends” face filter which hilariously plasters the face of each cast member onto the face of the user. Cox had some fun of her own cycling through the faces of six of the sitcom’s most iconic characters to test their accuracy.

“Apparently, there’s a new ‘Friends’ face app,” she stated in a short video to Instagram. “Let’s check it out.” The actress began by testing the authenticity of David Schwimmer’s face as Ross Gellar.

“Hi…” Cox imitated his voice unimpressed. “Really? I don’t look anything like Schwimmer.”

The filter then turned her into Matt LeBlanc’s beloved character Joey Tribbiani, which Cox deemed more accurate than the previous filter.

“Joey. Hi! How you doin’?” she said echoing the character’s iconic catchphrase. “Oh, looks good with an earring. Or two.”

Despite the “Scream” star’s ability to discern the last two faces, the third character proved to be a challenge for Cox to recognize as she began to doubt the accuracy of the filters.

“Oh hello,” she remarked. “Who is that? Is that Monica? Not sure. Rachel? I don’t know. This is one of the worst apps I’ve ever seen, but okay.” 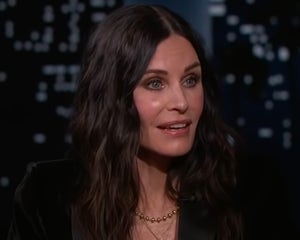 Courteney finished out the cast and found her own character Monica Gellar, while she was able to quickly identify her own face she joked that the filter had begun to make her doubt her self confidence.

“Is that me? Okay, I think my eyebrows are a little different…Rachel? I don’t buy it,” she said.

After making it to her co-stars Matthew Perry and Jennifer Aniston’s characters, she commented on the face color the app gave Chandler Bing and revisited her character’s filter.

“I feel terrible about myself,” Courteney laughed.

Cox, Aniston, LeBlanc, Perry and Lisa Kudrow starred in the iconic “Friends” sitcom together from 1994 to 2004. The cast reunited for an HBO special titled “Friends: The Reunion” last May where the cast reminisced about their favorite memories on set. 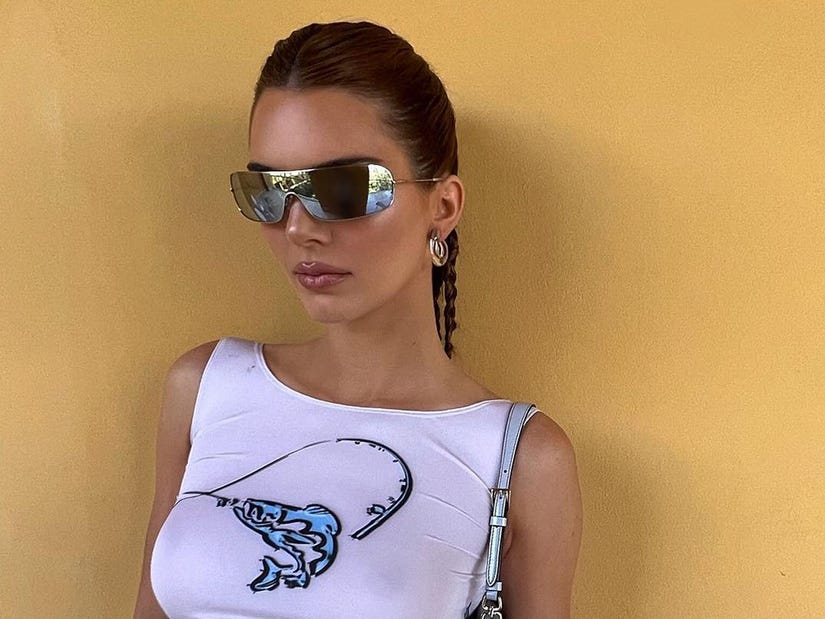