Home » Lifestyle » Coral reefs: Is the Great Barrier Reef being destroyed by global warming? Can it recover?

Coral reefs: Is the Great Barrier Reef being destroyed by global warming? Can it recover? Australia is currently recovering from one of its worst bushfire seasons ever, which occurred during the nation’s second-hottest summer on record. Experts believe this year’s devastating bushfire season was exacerbated by climate change, with NASA and the National Oceanic and Atmospheric Administration (NOAA) concluding the earth’s surface temperature in 2019 was the second warmest since records began in 1880. But in another sad blow for the Australian environment, it has now been confirmed that once again climate change has taken its toll on one of its greatest natural wonders – the Great Barrier Reef.

The Great Barrier Reef is the world’s largest coral reef system, home to some 600 species of coral.

But a recent aerial study has confirmed scientists’ worst fears, concluding that the reef is experiencing its third large-scale bleaching event in five years.

Coral bleaching is the direct result of warming sea temperatures, which causes corals to become stressed.

In this situation, coral expels the symbiotic algae which lives within its tissues, which is responsible for its bright colour. 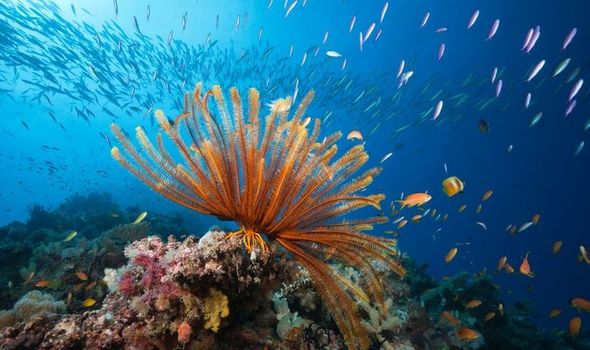 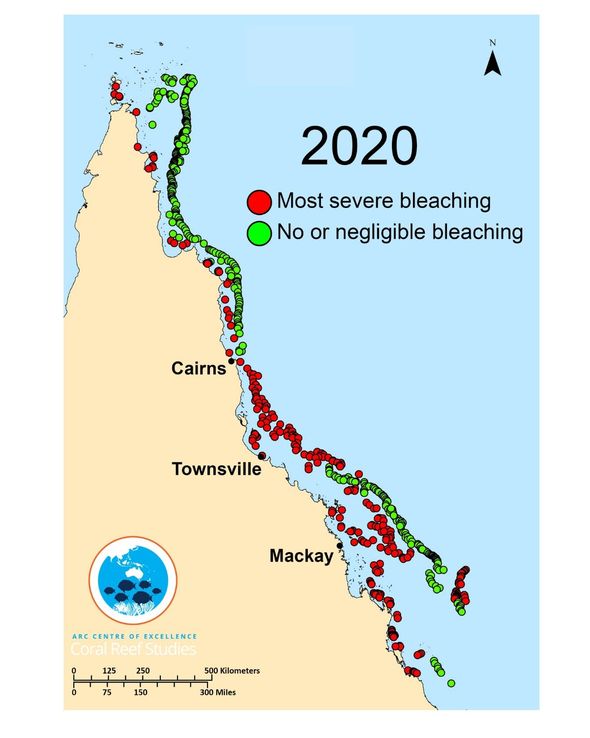 Usually bright and colourful jewels among the reef, bleaching leaves a stripped-bare skeleton of the coral behind.

Professor Terry Hughes, Director of the ARC Centre of Excellence for Coral Reef Studies at James Cook University, led a team of researchers to assess the extent of coral bleaching across the reef. 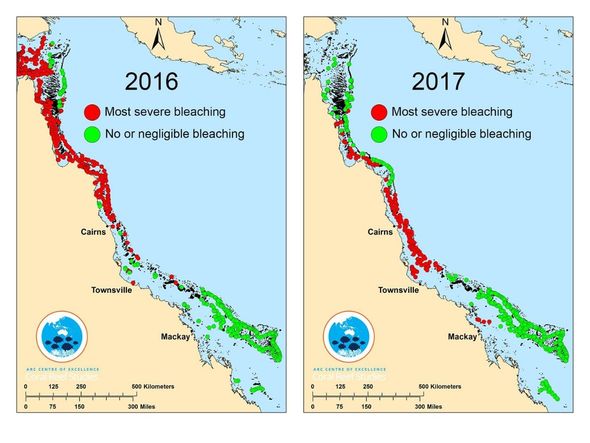 Aerial surveys concluded that while some areas of the reef have remained unscathed, large swathes in other regions have been severely bleached, casting ominous doubt over the reef’s future.

The Great Barrier Reef Foundation has described the phenomenon as a “matter of huge concern”.

But despite the fact swathes of the reef’s coral have been bleached, the coral has not died, and there is the possibility of a full recovery.

So in order to preserve and protect the Great Barrier Reef for years to come, what is the solution?

How can the Great Barrier Reef recover?

He said: “This is the third widespread, severe coral bleaching in less than five years.

“As long as we continue to spew carbon dioxide and other heat-trapping gases into the atmosphere, corals will continue to bleach and die. 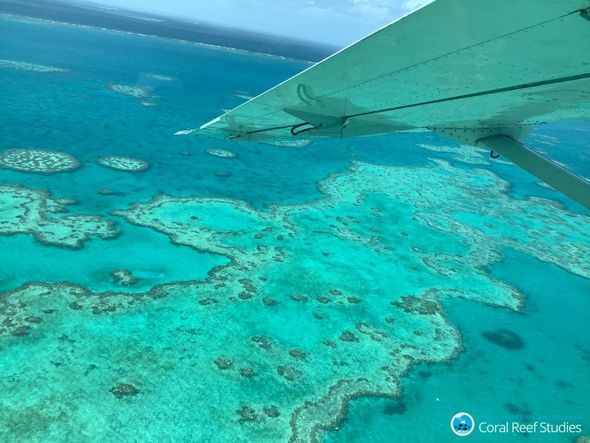 “If we want to save the Great Barrier Reef and other reefs around the world, we have to move off fossil fuels as quickly as possible.”

If the coral reefs stand any chance of survival, it is not only cO2 emissions which need to be curbed.

According to Dr Richard K.F. Unsworth, Senior Lecturer in Marine Biology at Swansea University, farming practices needs a significant overhaul in order for the reef to survive.

He said: “Although climate change is the primary cause of bleaching, the capacity of the reef to recover after bleaching events is improved when the water quality is high.

“This means low levels of nutrients, sediments and contaminants such as herbicides.

“The water quality in many areas of the inshore Great Barrier reef remains poor principally because of poor farming practices, reducing the capacity of the reef to recover after bleaching.”

Dr Unsworth added: “For the reef to have any chance of survival in the long-term, the water quality of the Great Barrier Reef region needs to improve through better farming practices, and global carbon dioxide emissions need to reduce rapidly.

“If we lose the world’s coral reefs, we lose their support for biodiversity, fisheries, coastal protection.

“These things can’t be replaced or restored. We have to reduce our carbon emissions in order to save the oceans biodiversity and our life support systems.”

The Great Barrier Reef is a hotspot for tourists and divers around the world, with thousands taking to the water every year to witness it in all its natural glory. 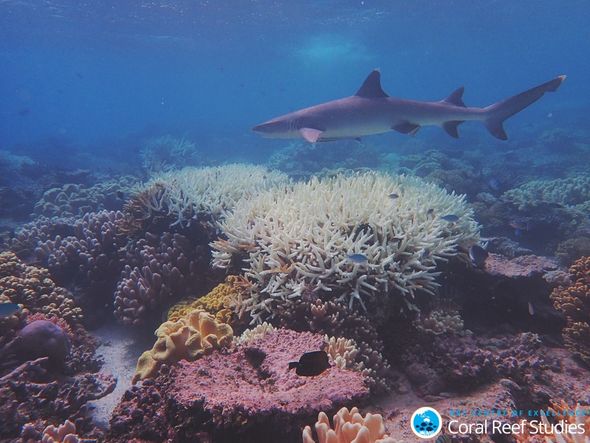 But in light of the frequent bleaching events over the last five years, there is understandably some concern over what the reef will look like in the future.

Phil North at Dive Worldwide said some divers fear it “is not what it once was”, but all is not lost for the reef yet.

He added: “This having been said, the reef is vast. It is the largest living structure on earth that can be viewed from space.

“Not all of it is destroyed and there are some parts that are still quite beautiful.” 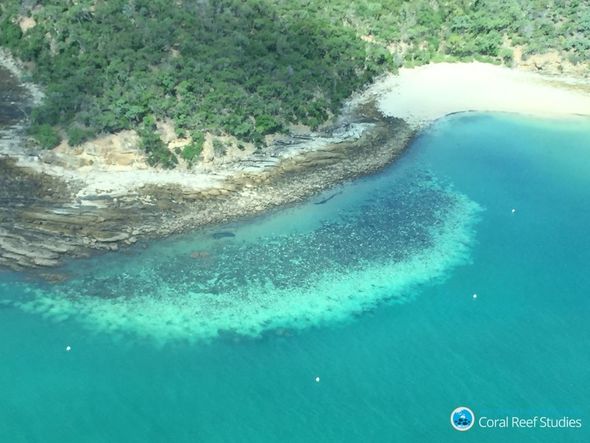 To protect the reef in the long-term, Mr North said it needs “carefully planned schemes and protection laws”.

He added: “This involves the co-operation of many bodies, including governments, indigenous locals, tourism industry bodies and scientists/conservationists to co-ordinate and manage, which is challenging and will not happen quickly.”

While the current bleaching event is undoubtedly a setback for the reef, Great Barrier Reef Foundation Managing Director Anna Marsden said the reef is a “resilient ecosystem” which can still recover.

She added: “We know that on mildly or moderately bleached reefs, there is a good chance most bleached corals will recover and survive.

“It’s heartening to hear that some of the key tourism reefs in the north and central areas are amongst those likely to bounce back from lesser levels of bleaching.”