Best star snaps of the week: Dine al fresco with Madonna and more

Conor McGregor is insistent he didn’t come to blows with Machine Gun Kelly at the 2021 MTV Video Music Awards, but he did still manage to throw a different kind of jabs.

The Irish MMA fighter, 33, said in an interview after Sunday’s red carpet altercation that “absolutely nothing” happened between him and the “Paperclips” performer, 31 — despite photos and videos proving otherwise.

“Nothing happened with me, I only fight real fighters, people that actually fight, you know what I mean,” he continued. “I certainly don’t fight little vanilla boy rappers. I don’t even know the guy. I don’t know anything about him, except that he’s with Megan Fox.”

A spy told Page Six that the two stars “had to be pulled apart” Sunday night after getting into a fight on the red carpet.

Our source added that McGregor allegedly threw his drink at the “Bloody Valentine” rocker.

“They scuffled then it settled down and Conor went for him again,” the source said, adding, that the photographers “weren’t happy” and were “saying they were going to boycott Conor because they were worried MGK and Megan wouldn’t walk.” 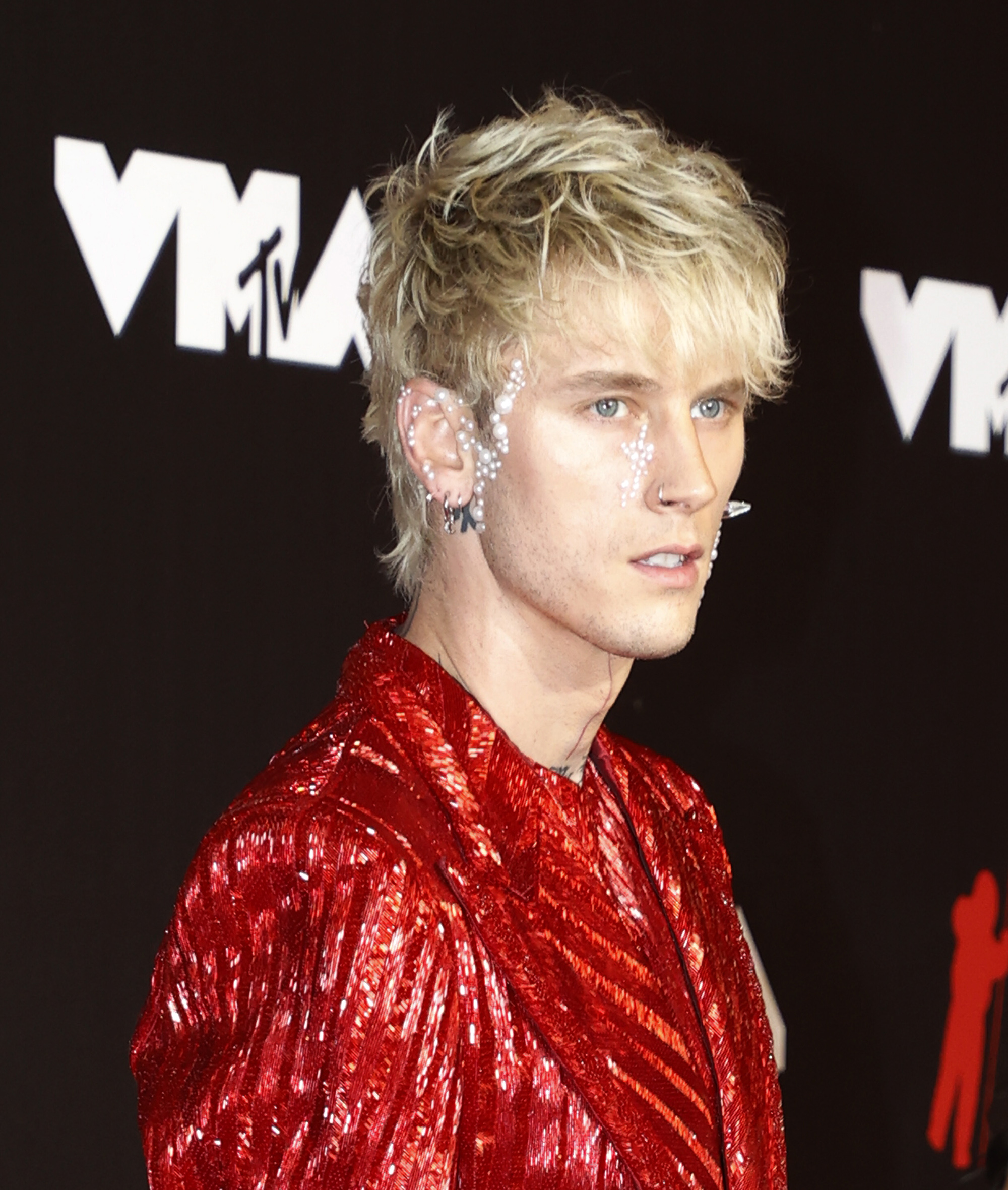 Another source told us that security had to get involved and “everyone was screaming.”

“[McGregor] was ready to throw fists,” the second source said, adding, “Security was having trouble holding him back.”

It wasn’t immediately clear what sparked the squabble, but McGregor’s rep was quick to deny that the fight occurred despite the evidence.

“Conor only fights fighters,” his rep told Page Six in a statement Sunday.