Home » Lifestyle » Clayton Echard: I'm 'Disgusted' by How I Was 'Portrayed' on 'The Bachelor'

Clayton Echard: I'm 'Disgusted' by How I Was 'Portrayed' on 'The Bachelor' 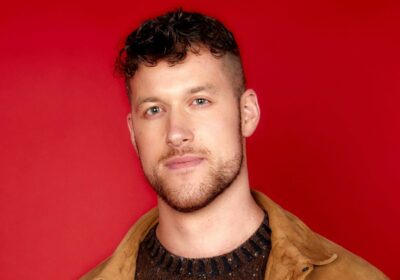 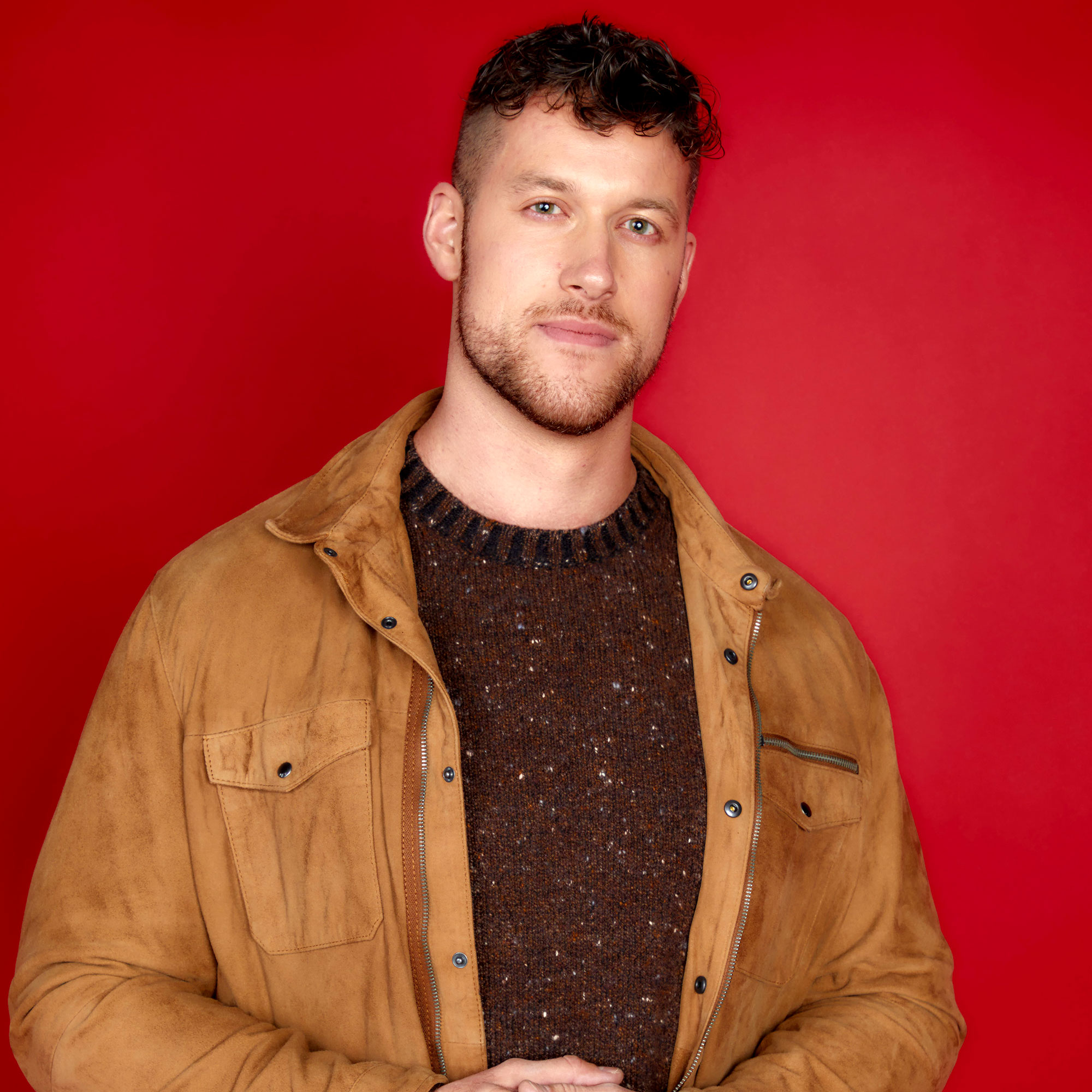 Misplaced blame? Clayton Echard opened up about his time as the Bachelor on season 26 of the ABC series — and he had some thoughts about how he was received by fans, seemingly blaming production for his edit.

Bachelor Clayton Echard and Susie Evans: A Timeline of Their Relationship

“Watching it back, I was embarrassed and disgusted by my actions and the way I was portrayed or seen on TV,” Clayton, 29, said during an interview with The Virginian-Pilot published on Sunday, July 10. “Ultimately, I had to live with the fact that my narrative is what was shown. And that was hard because that’s not really who I am. I don’t feel that what I was on the show is who I truthfully am but I did those things, I became that person.”

The former NFL player, who referred to his time on The Bachelor as a train wreck,” sparked controversy when he revealed to contestant (and now-girlfriend) Susie Evans that he had slept with the other two finalists, which led to her prematurely leaving the show.

At the final rose ceremony, Clayton went on to tell both remaining women, Rachel Recchia and Gabby Windey, that he was in love with them. The revelation prompted an onslaught of fan hate via social media — something the Missouri native had trouble dealing with. 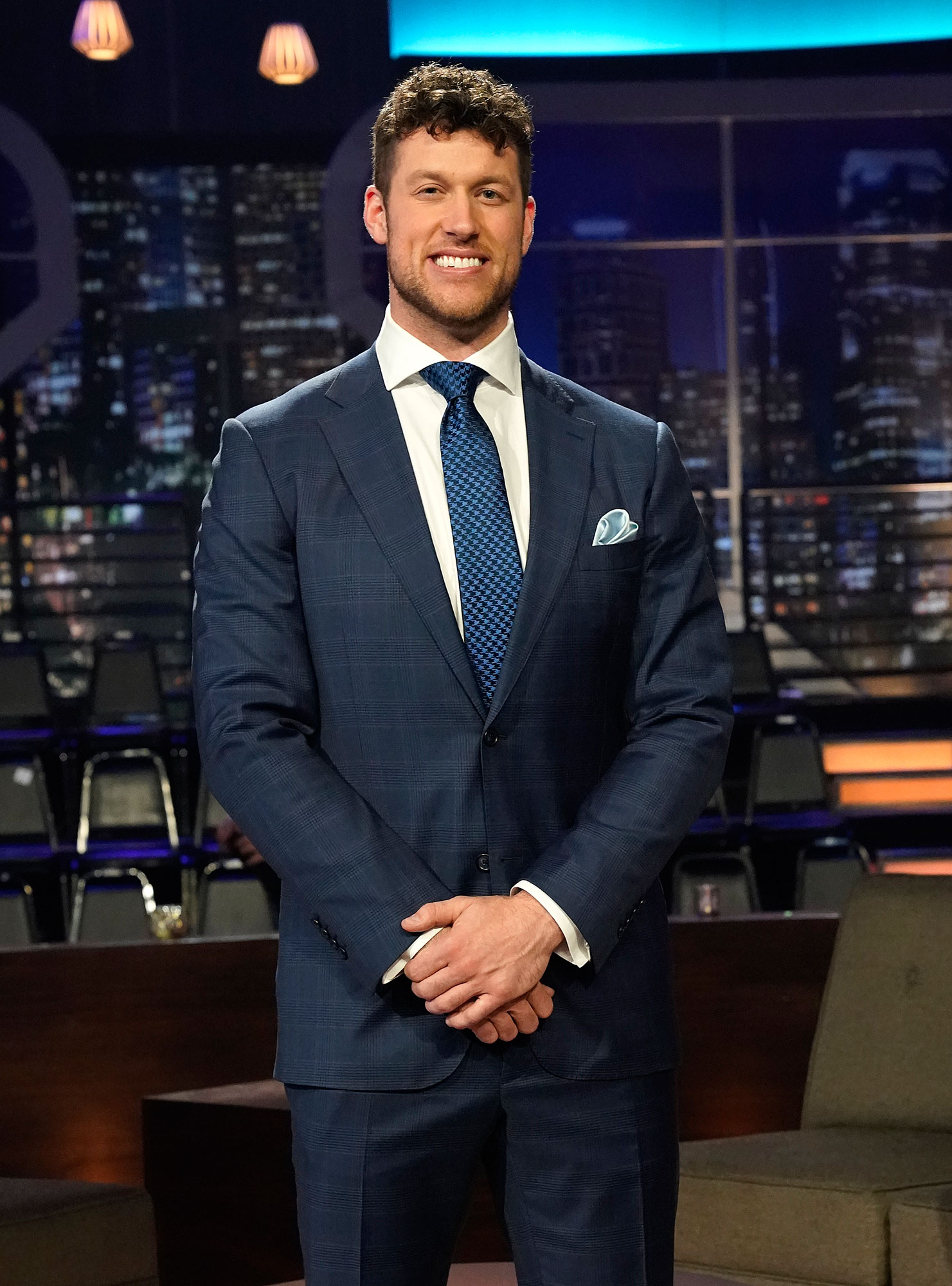 “The hatred by way of numbers was really hard for me to overcome,” he explained on Sunday. “Had it just been a few messages I would’ve passed it off. Had it been hundreds of messages, I might have questioned it. … But for me, it was thousands of messages, and in a very short period of time, so it became very overwhelming.”

Everything Clayton Echard Has Said About His ‘Bachelor’ Finale

Clayton, who has been open about his mental health struggles in the past, took the pushback and decided to use it as inspiration. He is now working on a book about dealing with body issues, explaining that “going on the show was a catalyst for me feeling as though I can do this.”

“It’s something that I’m passionate about, and I want to be able to impact others,” he said.

Despite her early exit, the former Seattle Seahawks player later revealed during the After the Final Rose reunion in March that he and Evans, 28, were currently dating and living together.

“I spent the last four months with her,” he told host Jesse Palmer at the time. “She just impresses me more and more every day. And she continues to give me reason after reason why following my heart was the best decision I could have ever made, and I could not be more in love with this woman.”

Later that month, the pro athlete exclusively told Us Weekly that his belief you can love more than one person at a time has shifted since getting back together with the Virginia native.

While Clayton told The Virginian-Pilot on Sunday that he doesn’t regret the experience, he noted that he would “never, ever do it again.”