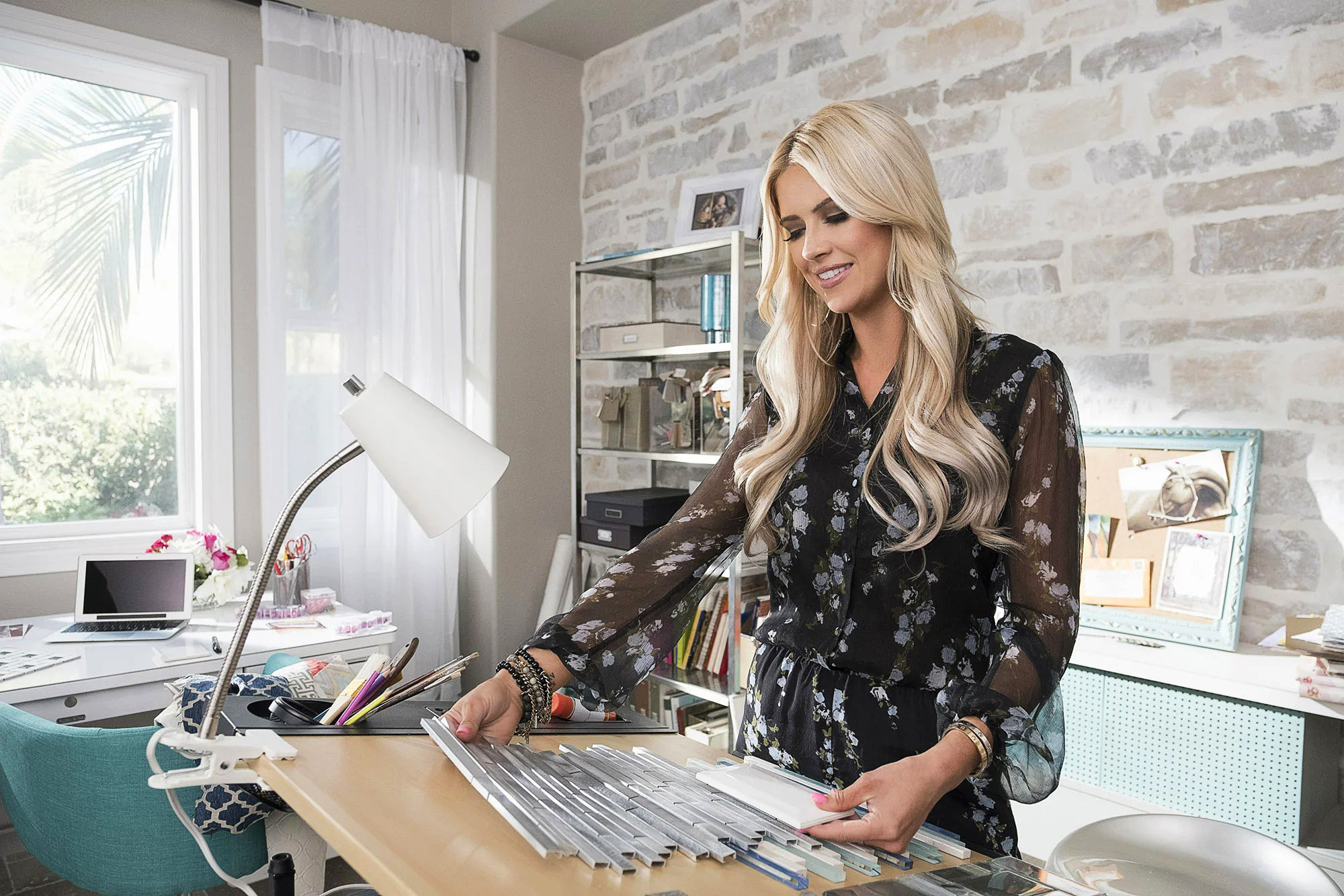 Not impressed. Christina Hall (née Haack) called out a Psychology Today article that referenced her custody battle with ex-husband Ant Anstead over 3-year-old son Hudson — and she didn’t mince words.

Christina Haack and Ant Anstead Custody Battle: Everything We Know

“What a poorly written article,” the Flip or Flop alum, 39, wrote via Instagram on Tuesday, October 25, alongside a screenshot of the piece — which Anstead, 43 shared via his own Instagram account hours earlier. The HGTV star added: “Sloppy Journalism/ Click bait [sic] at its finest.”

Throughout the lengthy post, Hall directly quoted every mention of herself and countered each point the author made with a passionate response.

“It was just brought to my attention Hudson’s father is promoting this article on his page, but with clap hands,” Hall added. “This makes this even more bizarre and disturbing.”

The Psychology Today article, “The ‘Reality’ of Kids on Television,” discussed the laws that protect children who appear on TV and social media. Hall and Anstead’s custody drama — the pair had joint custody of their toddler after their 2020 split, until the Wheelers and Dealers alum filed for full custody in April — was one of the prime examples featured in the piece.

“I argue we should not wait for another legal battle to get to court to protect all kids on reality TV and social media,” the article read. “We need a ‘Hudson’s Law’ now.”

Hall fired back at the author, “Leave me out of your propaganda. Hudson’s Law?! Really? That is absurd. You don’t know anything about my household. Hudson is MY son. I’ve always protected him and always will.”

In his own reaction to the article, Anstead had a very different response than his ex-wife. “What an utterly brilliant article by @hleveyfriedman calling for an urgent change in the law to protect our kids,” the Celebrity IOU: Joyride host shared via his Instagram Story on Tuesday. “The first step of Hudson’s Law?”

In September court documents obtained by Us Weekly, the mechanic expressed his concerns about Hall using their child’s image on social media and for paid content. “The risks for a child working on a television production set (even if that ‘set’ is Christina’s home) are innumerable and well documented,” read the documents, which also referred to Hall’s upcoming reality series. “Putting aside the obvious pressures of working within a TV production environment, children involved in television production often have lingering issues that affect their welfare, worldview, and self-image, leaving them diminished and dependent upon the perceived approval of others for their self-worth.”

The California native, for her part, vehemently denied such claims to Us, though she soon agreed to no longer film her youngest son or post him on social media. Several weeks later, however, Anstead shared a snap with Hudson on social media which confused his followers.

“It’s actually an interesting legal anomaly that I am seeking to change. While Coogan’s law protects kids it doesn’t cover ‘reality’ TV or social media,” the For the Love of Cars alum clarified in his Instagram comments, referring to the California law that requires a portion of child actors’ earnings to be set aside in a protected trust account. “I’ve been working on a secret project that dives into this.”

In her Instagram caption, Hall further slammed the author of the piece, writing, “Find a new narrative centered around facts, not the Instagram comment section. You could have read the public court filings from both sides before writing this. Most of it is completely inaccurate and sounds more like a tabloid than something I would expect from a Ph.D.”

Hall went on to explain that her children — in addition to Hudson, she also shares Taylor, 12, and Brayden, 7, with her first ex-husband, Tarek El Moussa — film with her “for an hour (max) once every couple months,” noting the difference when the minors are the stars of the show like Toddlers and Tiaras. Though he has yet to reply to Hall’s comments, Ant — who also shares kids Amelie, 18, and Archie, 15, with ex-wife Louise Anstead — claimed in his initial custody filing, “Hudson will see a father protecting him when he had no voice, his childhood is not for sale. … As a parent, I have no worry in shouldering the cost to protect him.”