Chris Rock was greeted to a standing ovation at his first show after being slapped by Will Smith at the Oscars, admitting he’s “still processing” what happened.

As the Boston audience cheered him on, he told the crowd he was getting “misty and s–t,” before joking, “How was your weekend?”

He continued, “I had a whole show before this weekend. I’m still processing.” 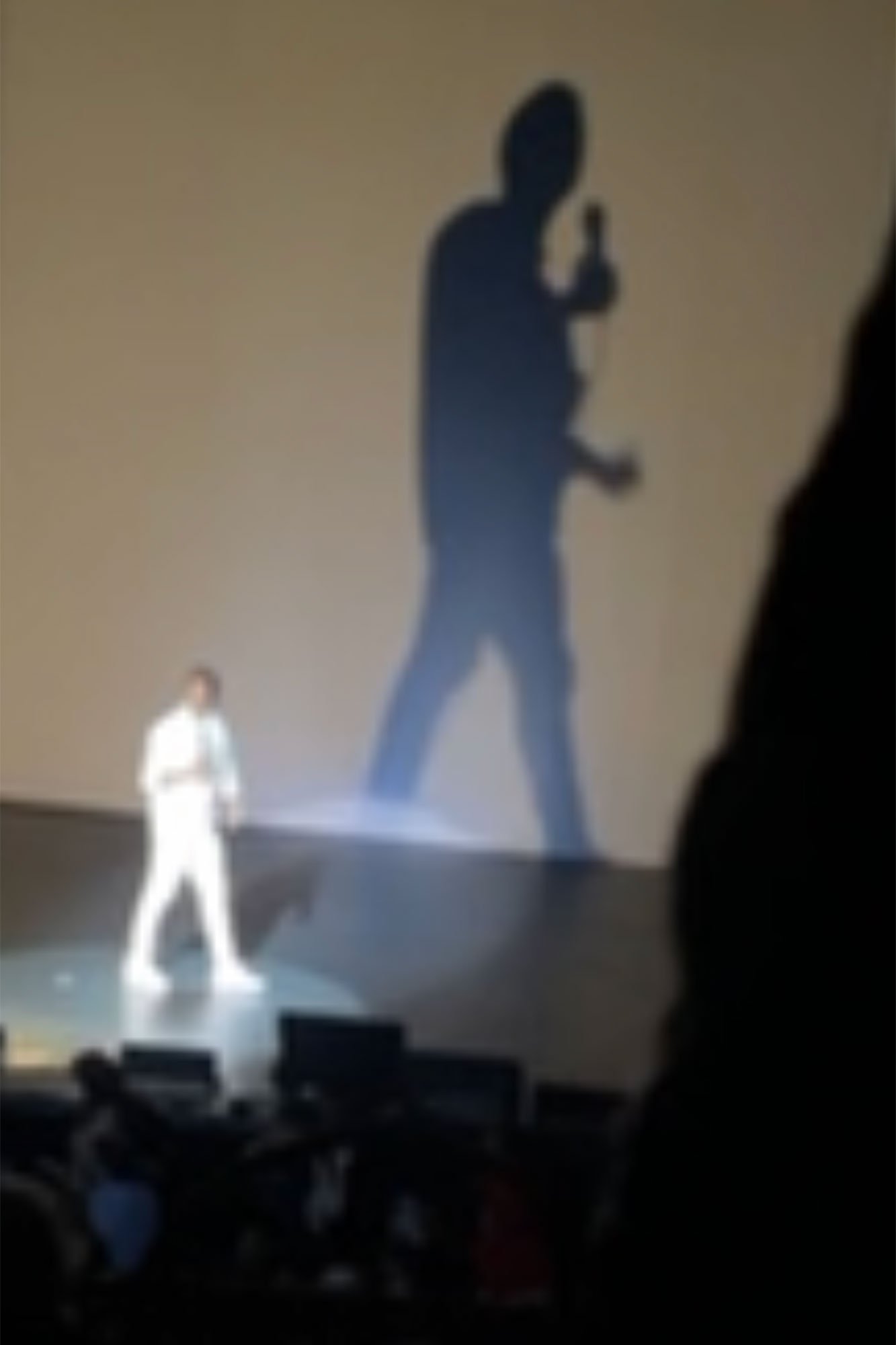 Rock, 57, then told the crowd that eventually he would talk about what happened, but “right now I’m going to tell some jokes.”

The comedians show sold out for Wednesday night and they were allegedly meant to take phones from the audience, but people were live-tweeting his comments as the show opened.

One fan in the audience event yelled for Rock to sue Smith — who socked him on Sunday night for making a “G.I. Jane” joke about his wife, Jada Pinkett Smith. However, as Page Six exclusively reported earlier on Wednesday, Rock “isn’t even thinking about” taking legal action against the “King Richard” star. 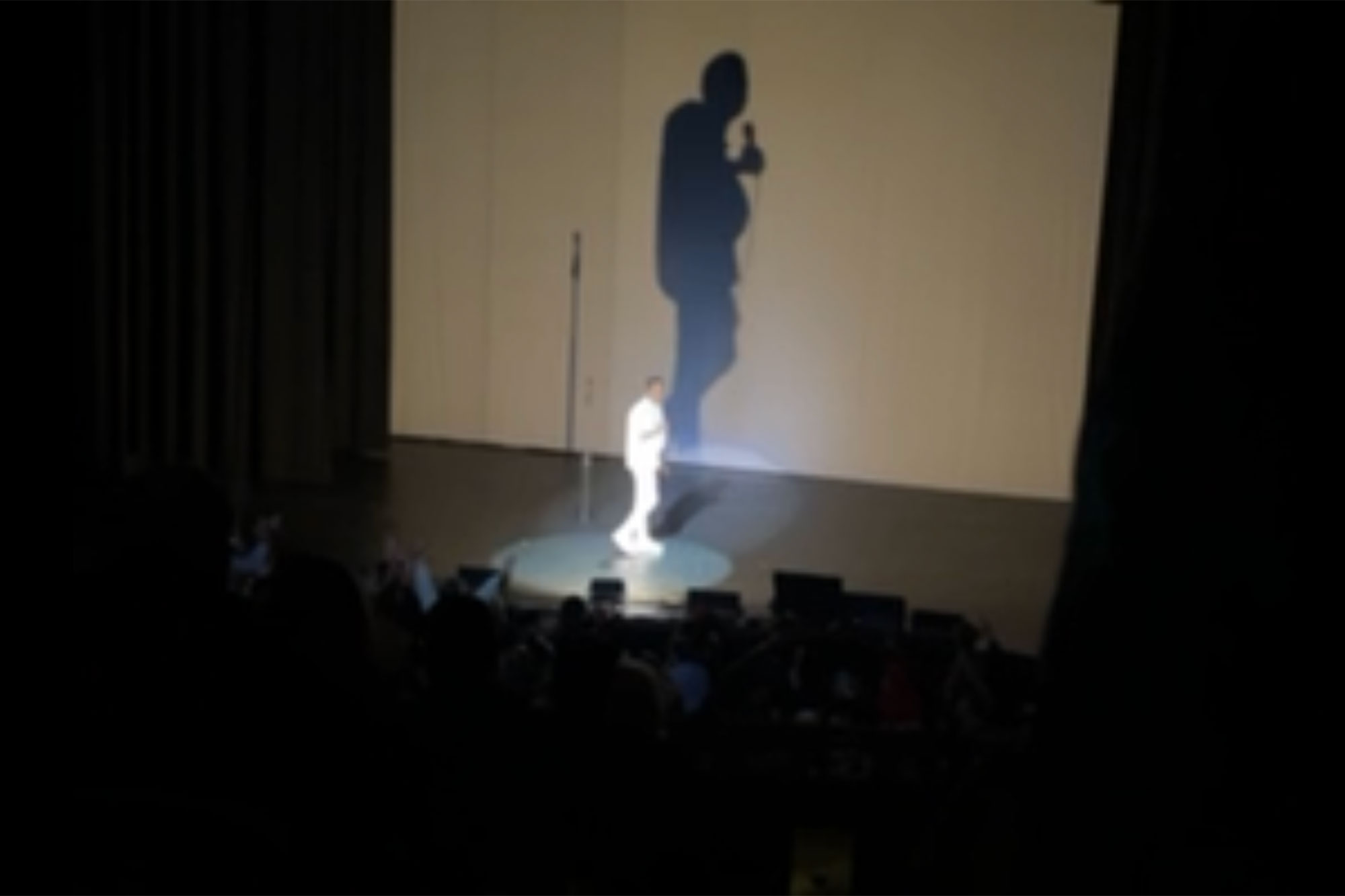 Hours before his performance began the Academy revealed they’d asked Smith, 53, to leave after the incident, but the Oscar winner refused. His reps did not immediately return Page Six’s request for comment.

Moments after Smith refused to leave, he won the Best Actor Oscar for playing Serena and Venus Williams’ father. In his teary speech, he said he “hopes the Academy will invite me back.” 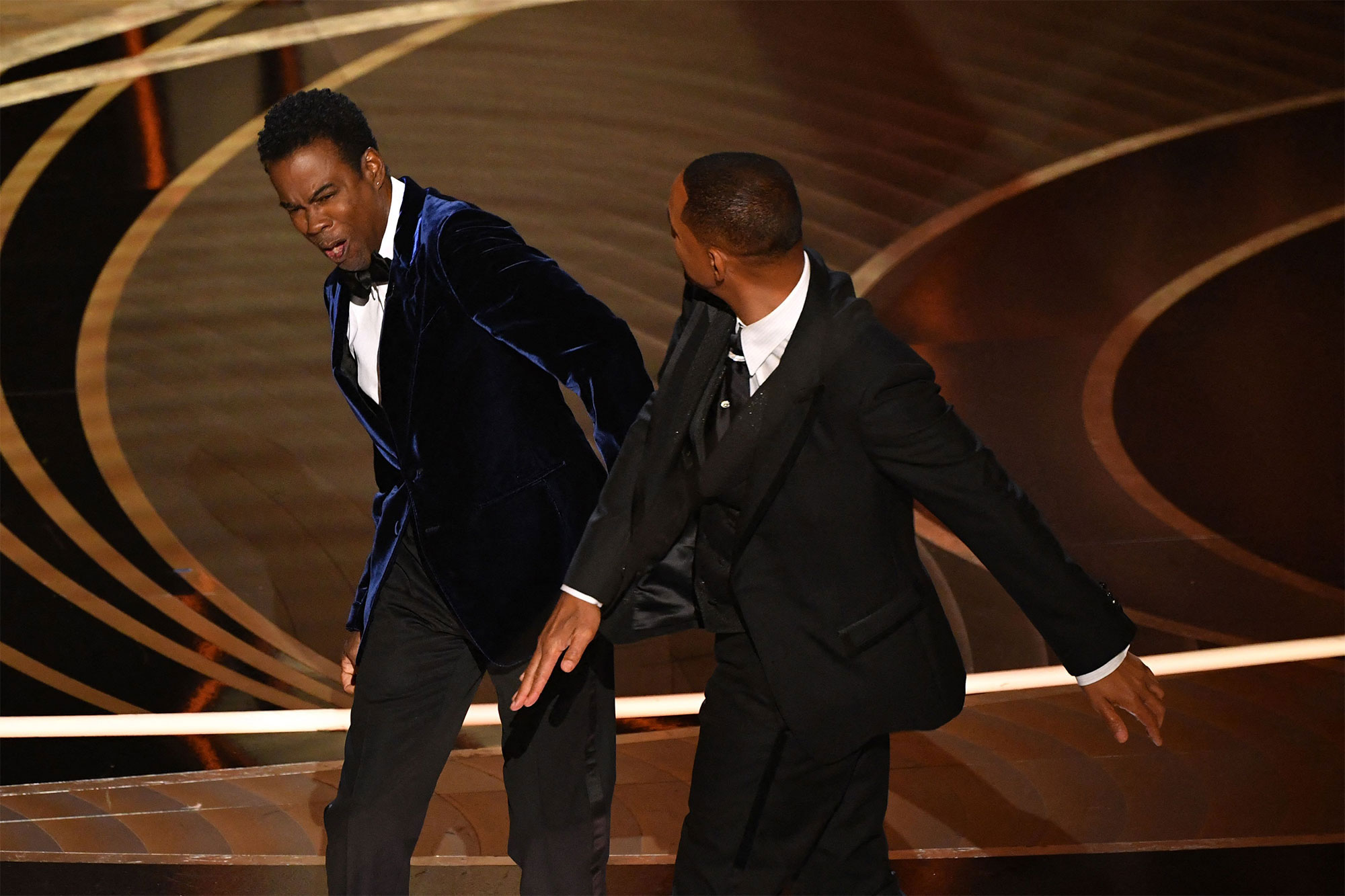 But the Academy of of Motion Pictures Arts and Sciences have yet to determine what the consequences of Smith’s actions will be. They condemned his behavior earlier in the week and launch a formal review.

Smith apologized on social media this week, too, saying that he “reacted emotionally” to because Jada suffers from alopecia, which Rock reportedly didn’t know.

“I would like to publicly apologize to you, Chris. I was out of line and I was wrong. I am embarrassed and my actions were not indicative of the man I want to be. There is no place for violence in a world of love and kindness.”