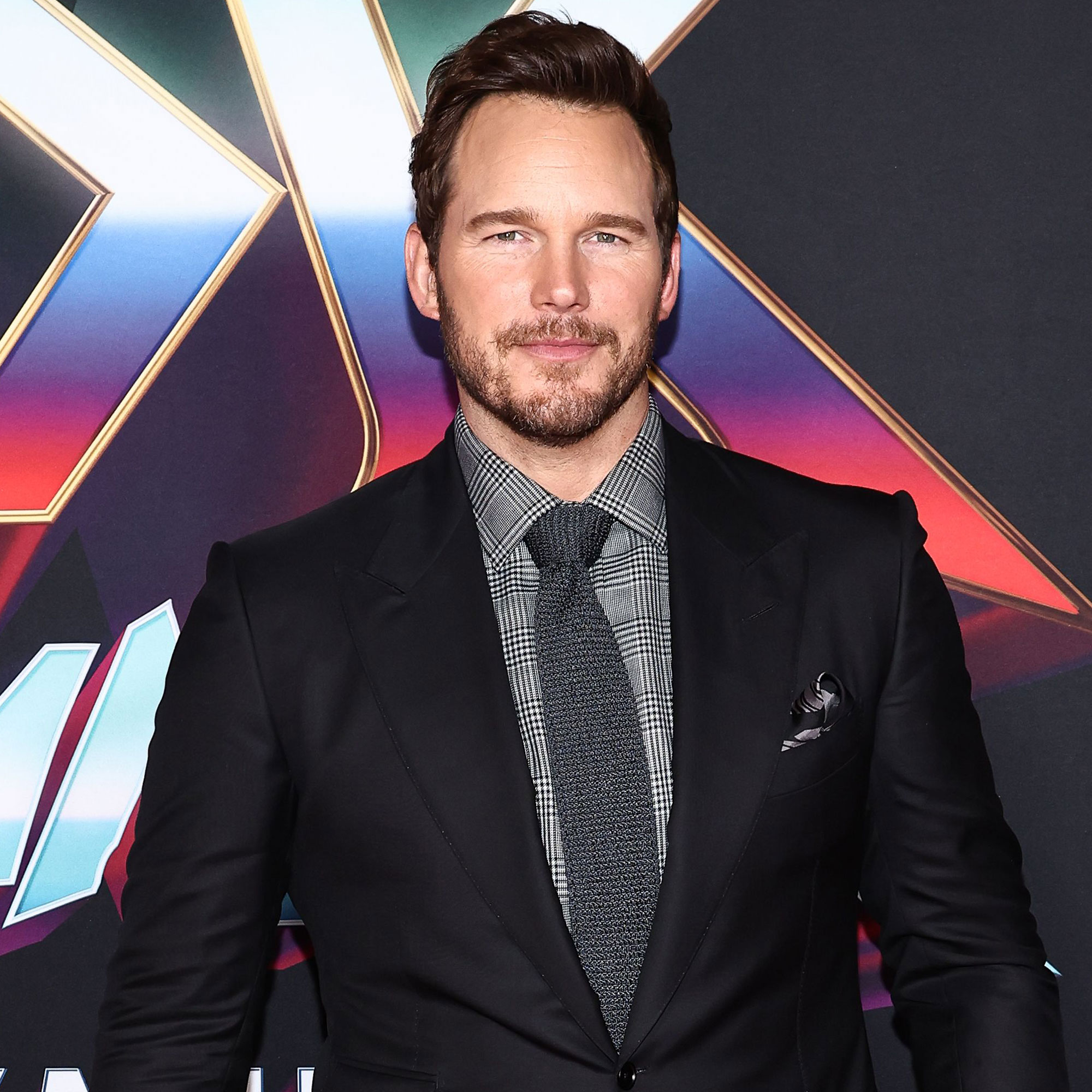 Firing back. Chris Pratt declared it was “f–ked up” that people interpreted his words about wife Katherine Schwarzenegger as a dig at his ex-wife, Anna Faris.

Chris Pratt and Katherine Schwarzenegger: A Timeline of Their Relationship

“[Ignoring Twitter comments] a lesson I’ve learned. It’s not a lesson that my son has learned yet,” the Parks and Recreation alum, 43, confessed in an interview with Men’s Health that was published on Tuesday, June 28. Pratt then opened up about the backlash he received for a November 2021 Instagram post, in which he gushed about Schwarzenegger, 32, and called her his “greatest treasure.”

“I said something like, ‘Find someone who looks at you the way my wife looks at me.’ And then I gave her some s–t in the thing and said, ‘But I love you. I’m so thankful for my wife — she gave me a beautiful, healthy daughter,’” the Jurassic World actor recalled. “And then a bunch of articles came out and said, ‘That’s so cringeworthy. I can’t believe Chris Pratt would thank her for a healthy daughter when his first child was born premature. That’s such a dig at his ex-wife.’” 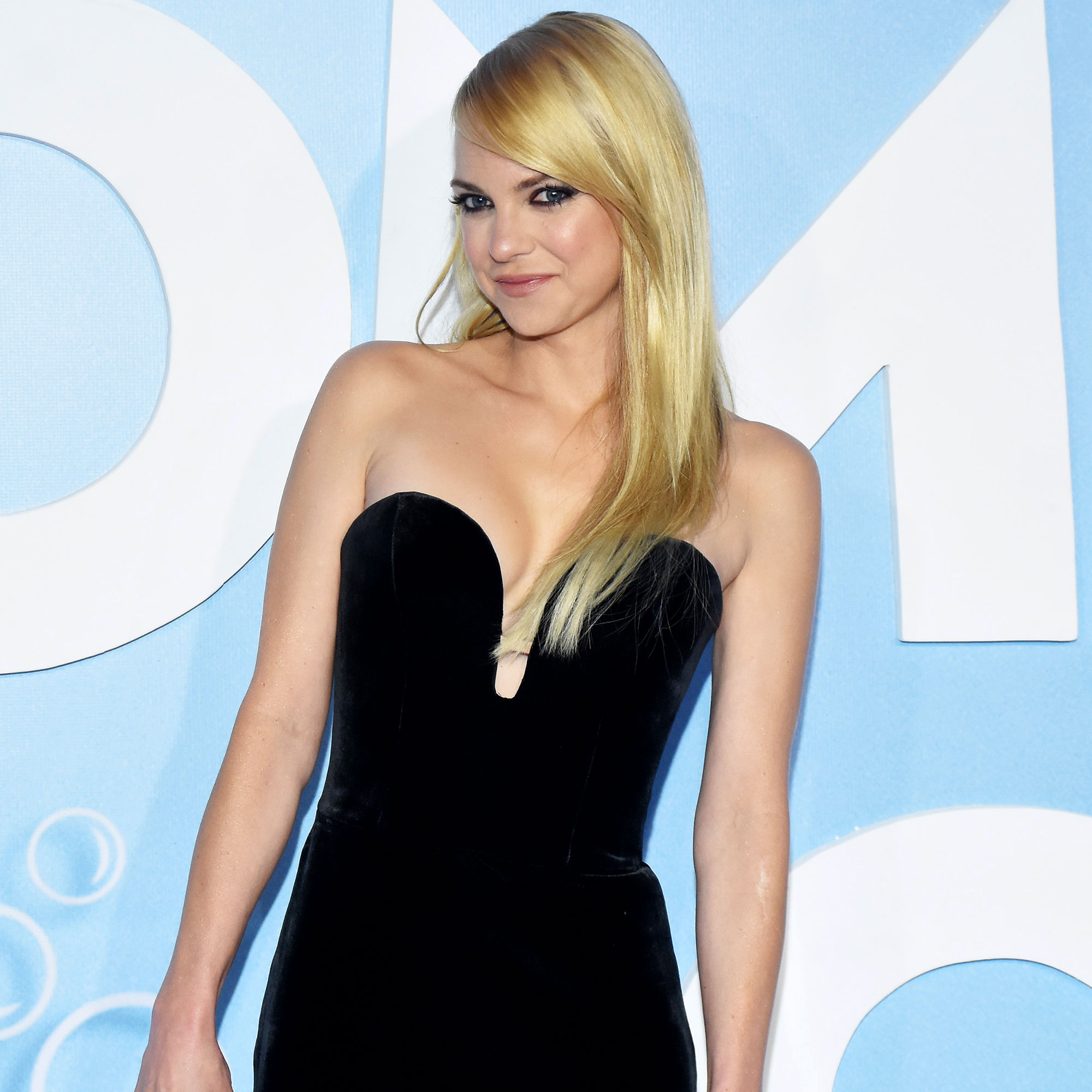 After seeing the response to his post, Pratt was worried about the impact it could have on his 9-year-old son, Jack, whom he shares with Faris, 45. “That is f–ked up. My son’s gonna read that one day,” the Guardians of the Galaxy star explained. “He’s nine. And it’s etched in digital stone. It really f–king bothered me, dude. I cried about it.”

Pratt continued: “I was like, I hate that these blessings in my life [like my career] are — to the people close to me — a real burden.”

The Avengers: Endgame actor and Faris tied the knot in an intimate ceremony in Bali in July 2009 and welcomed their son in August 2012. Jack was born nine weeks premature, and the former couple talked about his difficult first weeks of life in a November 2014 interview with GQ. “He was born at three pounds, and we were told, ‘OK, you need to be prepared for raising a special-needs child,’” Faris said at the time. “And we felt like it was devastating, but it also felt like, you know, ‘We can do this.’”

Despite his scary birth, Jack is healthy and thrived as he got older.

Pratt and the House Bunny alum called it quits in August 2017 after eight years of marriage and their divorce was finalized one year later. He began dating Schwarzenegger in 2018 and they tied the knot in June 2019. The couple share two daughters: 2-year-old Lyla and 1-month-old Eloise. Faris, meanwhile, moved on with cinematographer Michael Barrett, whom she married in July 2021.

Following their split, the former What’s Your Number costars have amicably coparented their son, even taking Jack trick-or-treating together in October 2018 with their new partners in tow.

“I think it’s just the general idea of just making sure that he’s surrounded by a lot of love and happiness and we’re really good at that and we have amazing friends and incredible family and we have like just the most amazing resources to make sure that he feels safe and protected and happy and so far he is,” Faris exclusively told Us Weekly in January 2018. “He’s pretty hysterical.”

One year later, she revealed that they hope to one day be able to spend holidays together as one large, blended family. “Grudge-holding is not something that Chris and I do,” Faris said during a March 2019 appearance on the “Divorce Sucks” podcast. “So, we wanted to make sure, of course, that Jack was happy, but that we were happy and supportive of each other and that we could have this fantasy idea of, do we all spend Christmas together? Do we all vacation together? How do we make sure that everybody that we love feels safe, and that we also respect the love we have for each other?”