Chipotle is permanently shuttering a store in Maine before labor organizers have the chance to try and unionize.

The fast-casual chain told FOX Business Wednesday that its restaurant in Augusta, which has been closed to the public since June 17 "due to staffing challenges," will close for good.

The closure comes after a majority of the store's 20 employees filed a petition with the National Labor Relations Board in June asking to hold a union election. It was the first time any of the Mexican food chain’s sites had asked to organize, according to NLRB filings.

WHY UNION EFFORTS ARE SWEEPING THE NATION

The NLRB confirmed to FOX Business Wednesday that a hearing was scheduled for Tuesday to discuss election details and Chipotle's objections to the referendum. However, the meeting was officially postponed indefinitely after the company announced it would close the store. 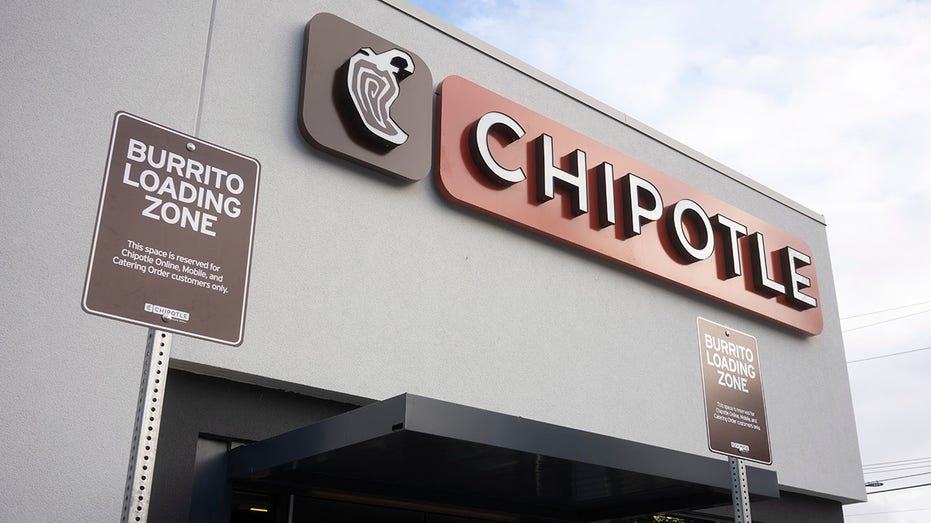 Labor organizers claim Chipotle is retaliating for their efforts to organize workers and trying to send a message to other stores that might try similar tactics.

"We’re calling this union busting 101," said Jeffrey Young, an attorney for Chipotle United, the group that was trying to unionize the Augusta store.

Schalow said in a statement that the company has tried to keep the store open for training "while we went to extraordinary lengths to try to staff the restaurant including deploying two recruiting experts dedicated to this one restaurant."

However, "despite these efforts, we have been unable to adequately staff this remote restaurant with crew and continue to be plagued with excessive call-outs and lack of availability from existing staff," she continued.

Schalow said it's even hard to find managers for the location.

"Because of these ongoing staffing challenges, there is no probability of reopening in the foreseeable future, so we’ve made the decision to permanently close the restaurant," she continued.

According to the NLRB, both parties have until July 27 to show cause regarding whether there should be a hearing on the election or whether the petition should be dismissed entirely.

Chipotle operates more than 3,000 restaurants in the U.S., Canada, U.K., France and Germany.