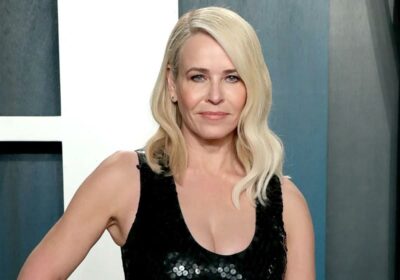 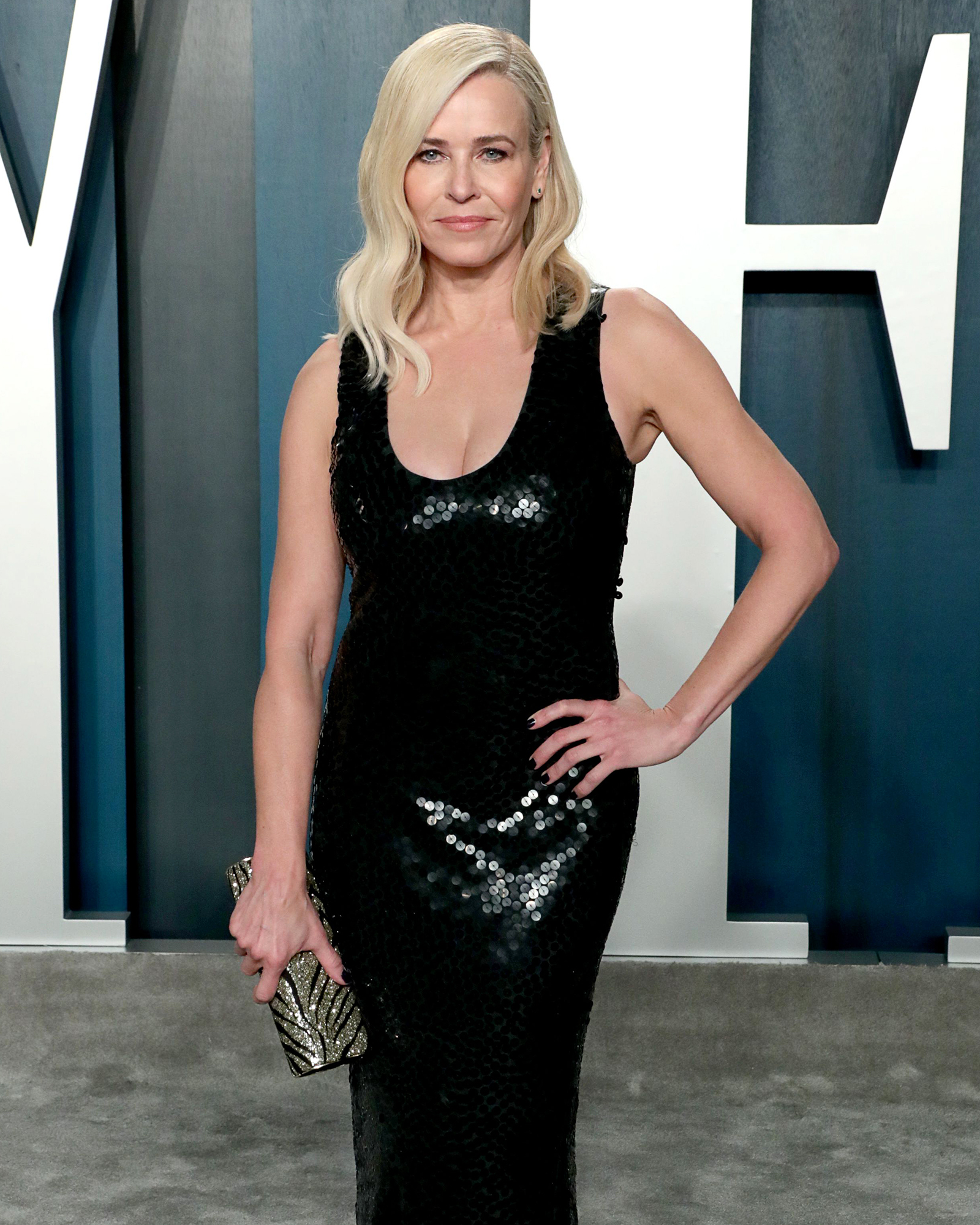 Chelsea Handler and Jo Koy: A Timeline of the Comedians’ Relationship

In court documents obtained by Us Weekly, the comedian, 47, alleged that the brand failed to pay her for a “social media-based influencer marketing campaign.” The lawsuit claims that ThirdLove reached out to Handler in 2021 and asked her to promote their line due to her “unique, active, body-positive image and brand.”

According to the complaint, Handler and ThirdLove negotiated and finalized terms on December 21, 2021, deciding that the My Horizontal Life author would “exclusively” promote the label in exchange for compensation of $1,060,000, plus expenses. Under the agreement, Handler allegedly performed a “specialized exercise regimen,” participated in a number of calls and attended several meetings and fittings to prepare for the shoot, which was set to take place at the end of January.

The Most Scandalous Real Housewives’ Legal Troubles Through the Years

However, Handler alleged that on January 26 — the night before the big shoot — ThirdLove canceled the entire agreement. The lawsuit notes that the Fun Size star had flown to Los Angeles from Canada for the project “on her own dime.”

“Handler believes and is informed that despite the representations made to her, the ThirdLove creative team in charge of her campaign had never obtained approval from its Board of Directors, and when the Board learned of the campaign at the eleventh hour, it instructed ThirdLove’s officers to terminate the parties’ Agreement,” the complaint reads. 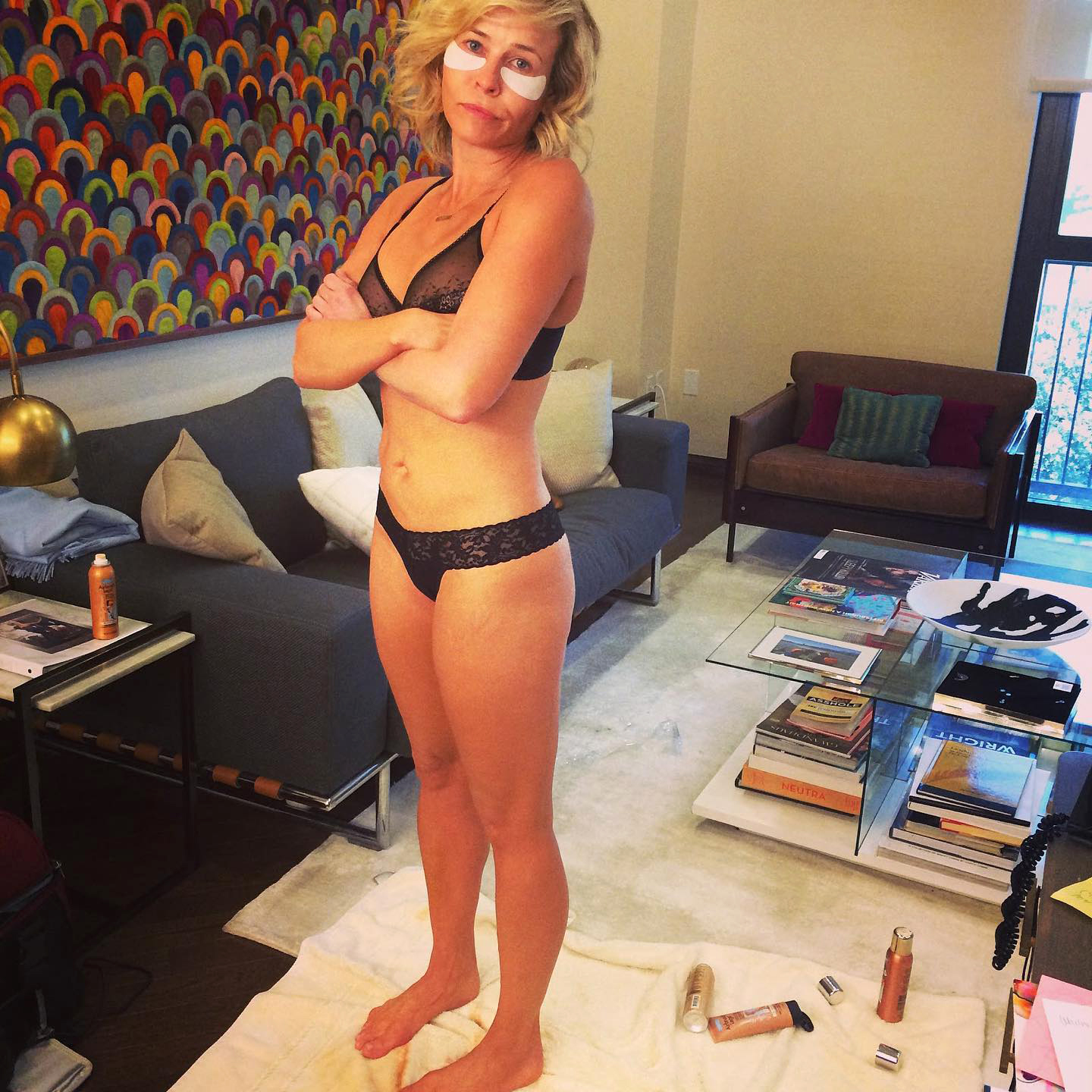 Following the supposed cancellation, Handler attempted to contact ThirdLove but was allegedly ignored, according to the lawsuit. The former late night host said she was left “with no choice but to commence the instant action.” She is seeking over $1.5 million in damages.

Kristen Wiig, Catherine O’Hara and More of the Funniest Women in Hollywood

“Through this lawsuit, Handler seeks not only payment in full under the Agreement, but also the recovery of substantial monies she spent out of her own pocket in reliance upon the promises of ThirdLove,” the lawsuit states. Handler also alleged she even turned down other brand deals from Alo and Athleta to focus on ThirdLove.

ThirdLove is an American lingerie company founded in 2013 by Heidi Zak and her husband, David Spector.

Us Weekly has reached out to Handler and ThirdLove for comment.