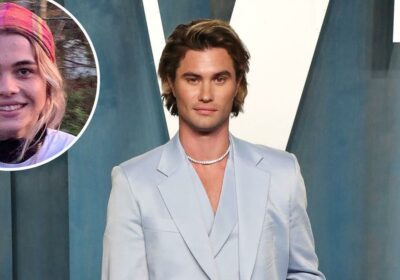 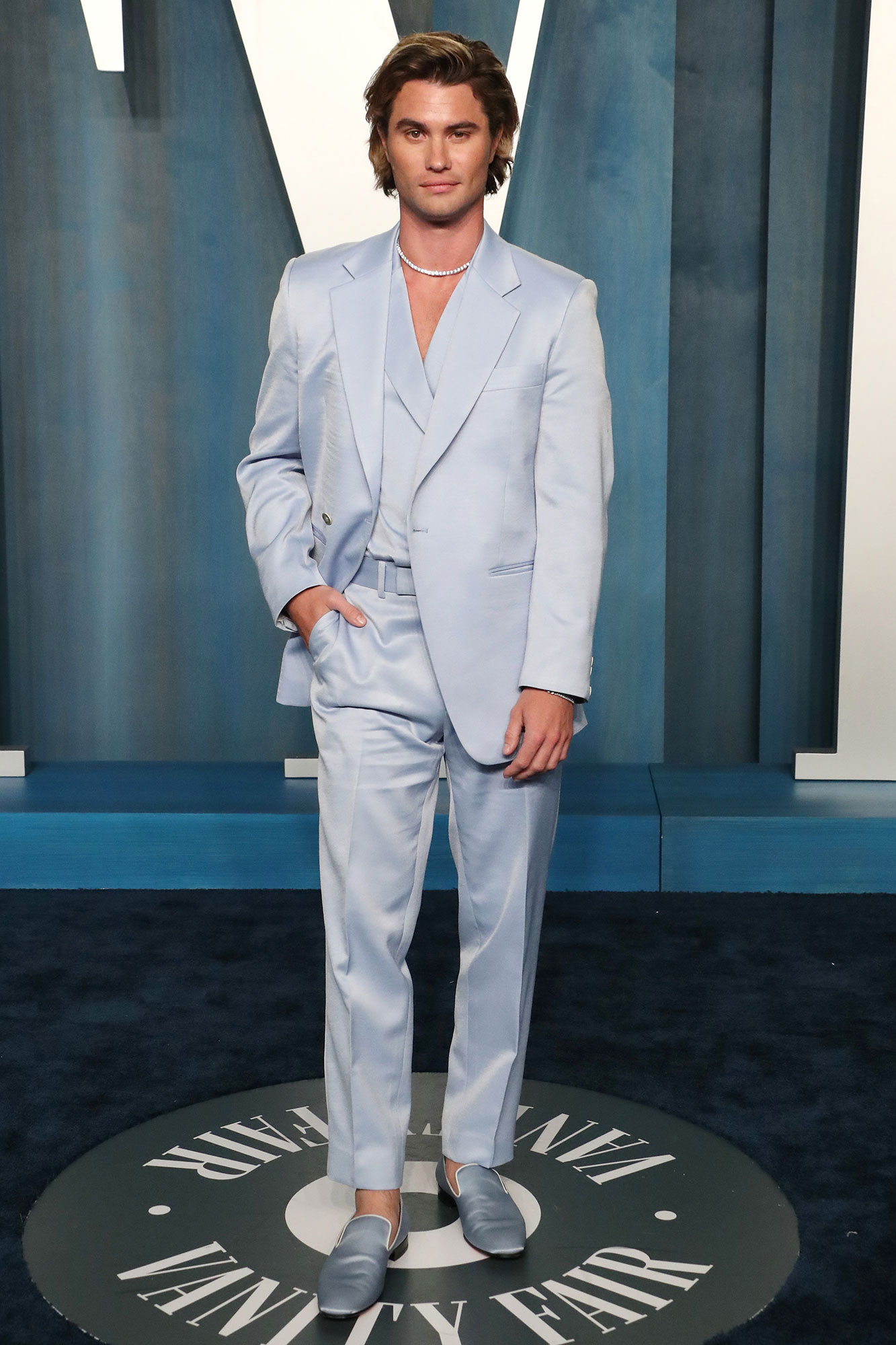 Not having it. Chase Stokes was not happy with the response he got after he shared a photo of himself with younger sister Rylie Walker.

Celebs Fight Back on Social Media

The Outer Banks actor, 29, shared a selfie with the model, 22, on Friday, April 15, noting in his Instagram Story caption that she had “surprised” him. Stokes is currently filming season 3 of the Netflix series in South Carolina. “Luv u @ryliewalk,” he wrote.

Some of his followers, however, seemingly mistook the affectionate post as evidence that Stokes is dating someone new, and according to Stokes, they did not respond well.

“The fact that I can’t post a picture with my baby sister without death threats is just f–king absurd,” the Netflix star wrote in a second Instagram Story post. “Get a grip. Family always comes first and at the end of the day if you don’t know my sister and have the audacity to send me horrific messages then just go ahead and click that unfollow.” 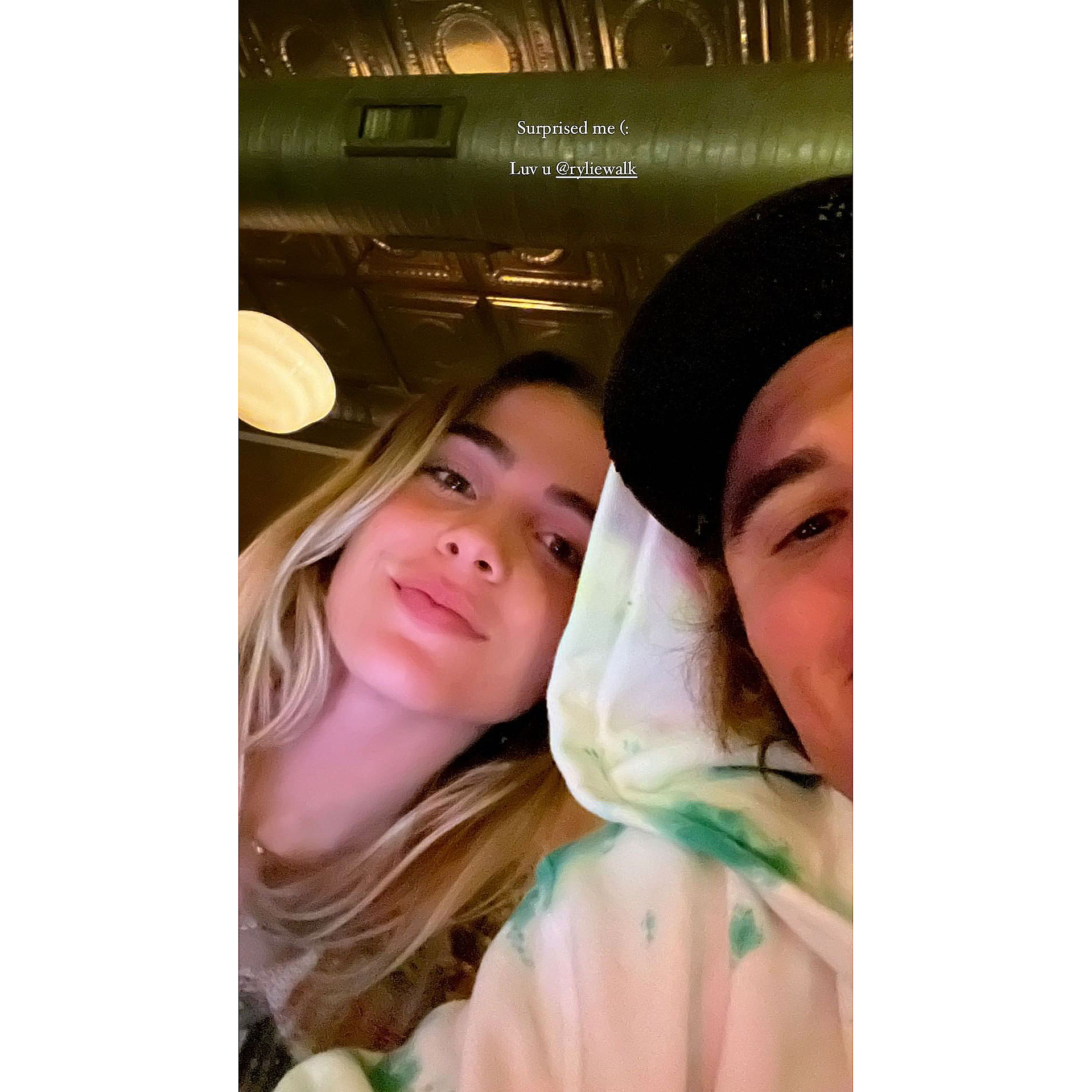 The Maryland native went on to hint that the incident inspired him to take a break from social media. “I will forever be a person who ALWAYS puts my family first,” he continued. “With that being said, and with that dumb s–t. I’m out. See you when I see you.”

Stokes has been single since November 2021 when Us Weekly confirmed his split from Outer Banks costar Madelyn Cline after more than one year of dating. The duo sparked speculation about their relationship status when the Knives Out 2 actress, 24, was spotted hanging out with Ross Butler in Milan.

In December 2021, Stokes was spotted kissing someone new in a viral video obtained by TMZ. Val Bragg, who claimed to be the woman in the video, later said that she received tons of hateful messages from so-called fans of Outer Banks who were hoping for a reunion between Stokes and Cline. 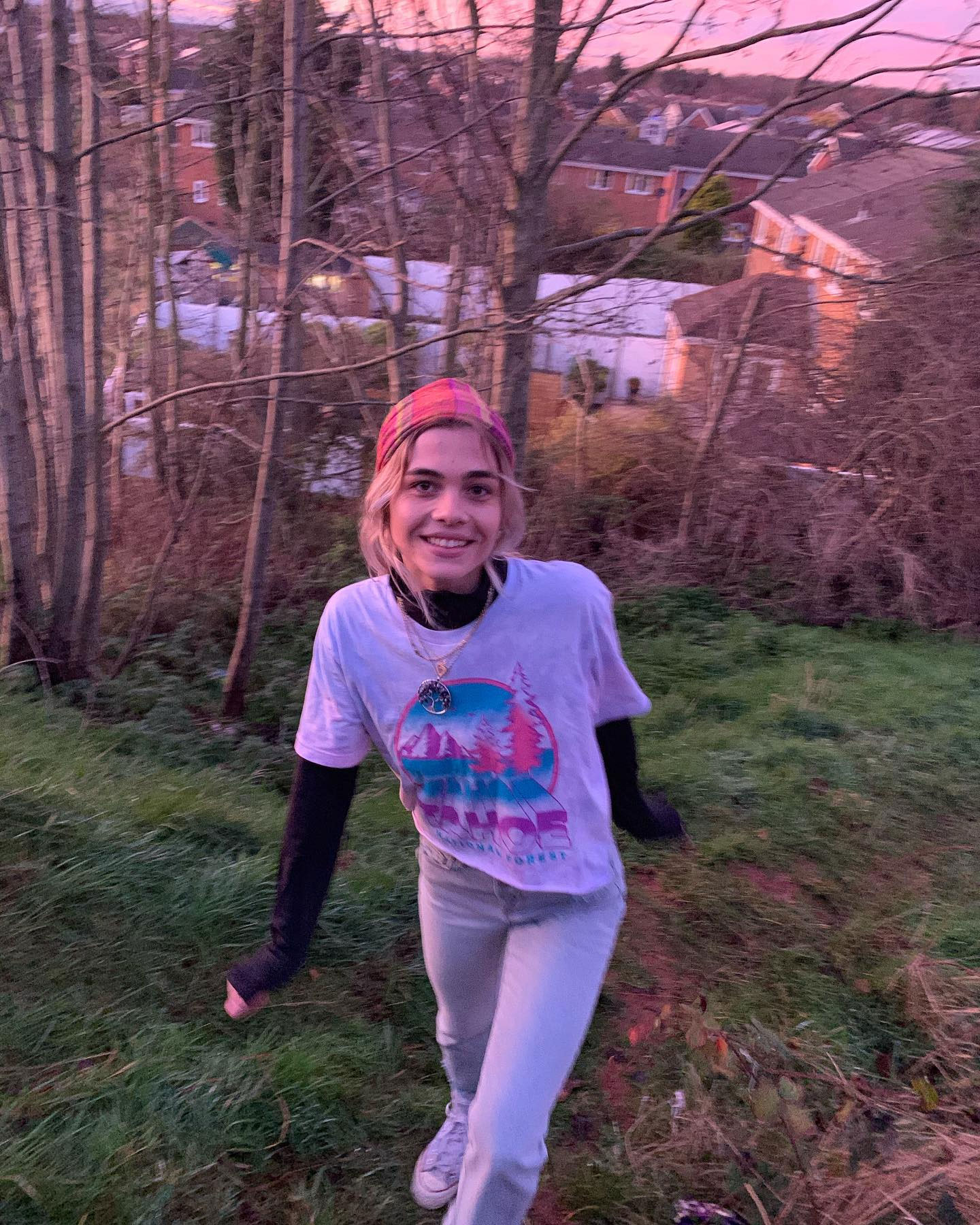 “I’ve been getting so many hate comments and DMs and people just calling me a home-wrecker and telling me that I’m the reason why Chase and his ex broke up, and that’s not true whatsoever,” the 22-year-old, whose tattoos matched those of the person in the video, said in a TikTok video at the time. “As far as I’m concerned, they’re both single. They’ve been single for, like, over a month or so.”

While Stokes and Cline are no longer together in real life, their Outer Banks characters — John B and Sarah, respectively — may not be finished with each other. The duo, who got back together in season 2 after a split, were spotted holding hands in season 3 promo photos released in February.

The Boy Erased star, however, has said the cast is sworn to secrecy about what the PDA could mean. “It was the start of filming,” she exclusively told Us in March. “We can’t say anything.”