All the ‘Housewives’ at Teresa Giudice and Louis Ruelas’ wedding

From Dubai to New Jersey.

“Real Housewives of Dubai” star Chanel Ayan was one of many Bravolebrities who attended Teresa Giudice’s wedding to Luis Ruelas on Saturday, but her outfit made almost as much commotion as the bride’s.

Ayan, who is known for her lavish designer looks in Dubai, wore an understated black dress and blazer to the East Brunswick, NJ, reception.

Some fans of the Bravolebrity took to social media to call out her unusually dressed-down attire, but Ayan responded with grace.

“Congratulations Teresa & Louie! Thank you for inviting me to your wedding last minute!,” Ayan tweeted after the big day.

“I didn’t have a dress or glam and I didn’t care one bit! I was honored to be there and be a part of your special day which is the most important thing!” 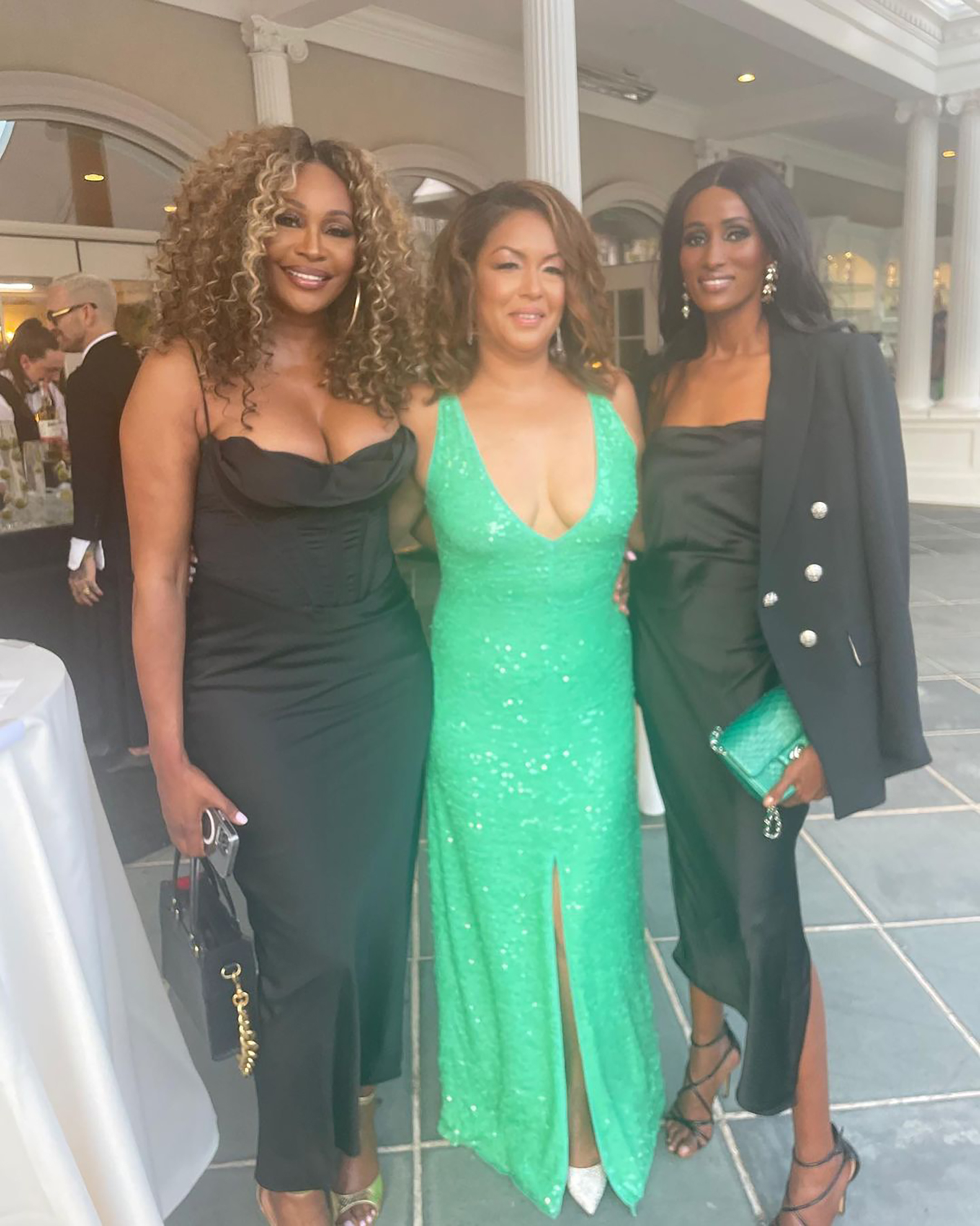 She also responded to a fan and revealed some insider information, writing, “When she walked down the aisle goosebumps. She was so beautiful. Her daughters and family and friends was magical,” and adding in another tweet that she “had the best time of [her] life.”

Notably absent were Melissa and Joe Gorga, who skipped out on the festivities; an insider told Page Six there was a “very tense ‘Housewives’ finale” filmed one week prior. 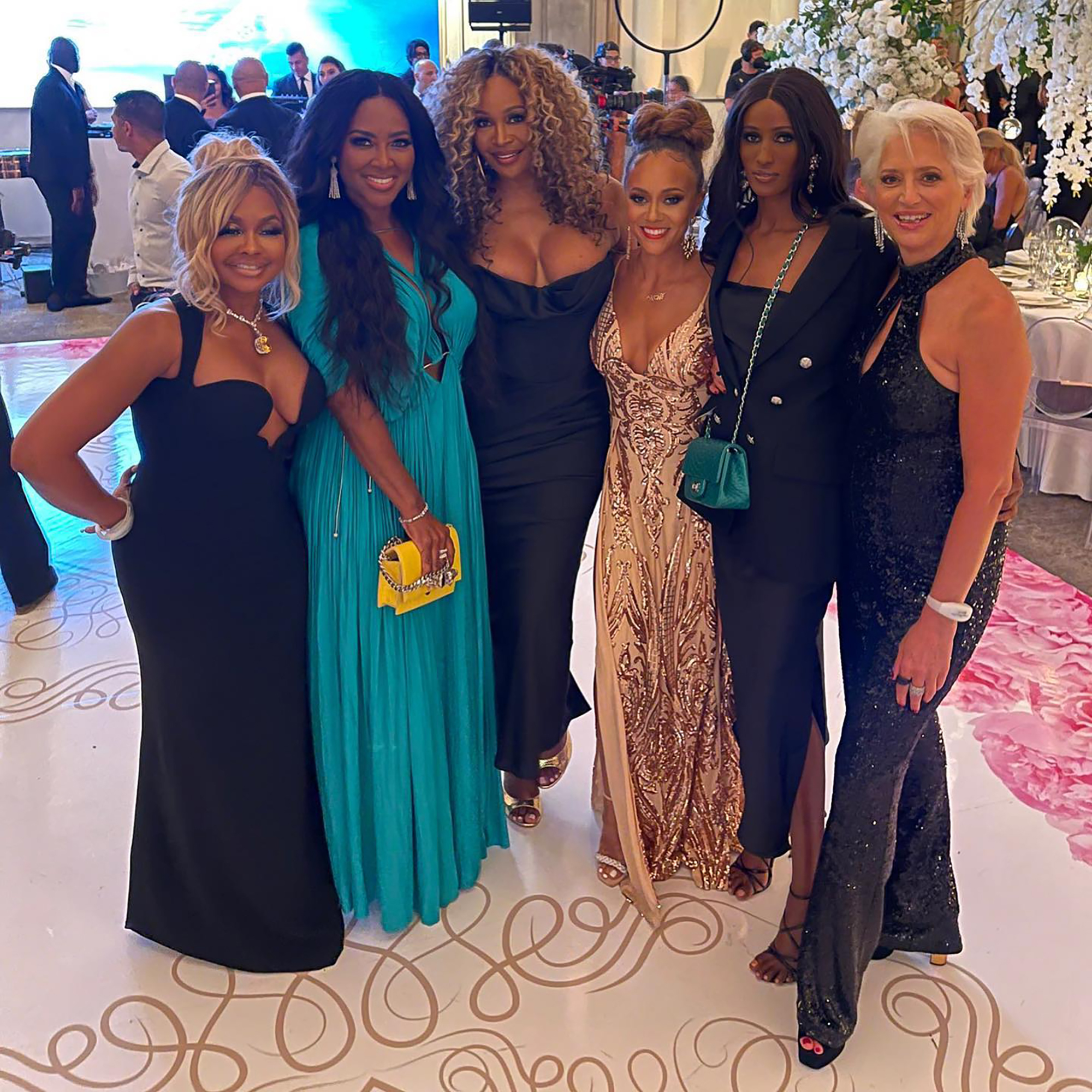 This isn’t the first time Ayan has been questioned about her wedding guest attire, either; Frenemy Caroline Stanbury took issue with the lacy bodysuit and cape Ayan wore to her all-white engagement party, deeming it too bridal in style.

“I did understand the assignment. I was told, ‘Wear white.’ I did f—king wear white,” the model, 44, told Page Six Style. 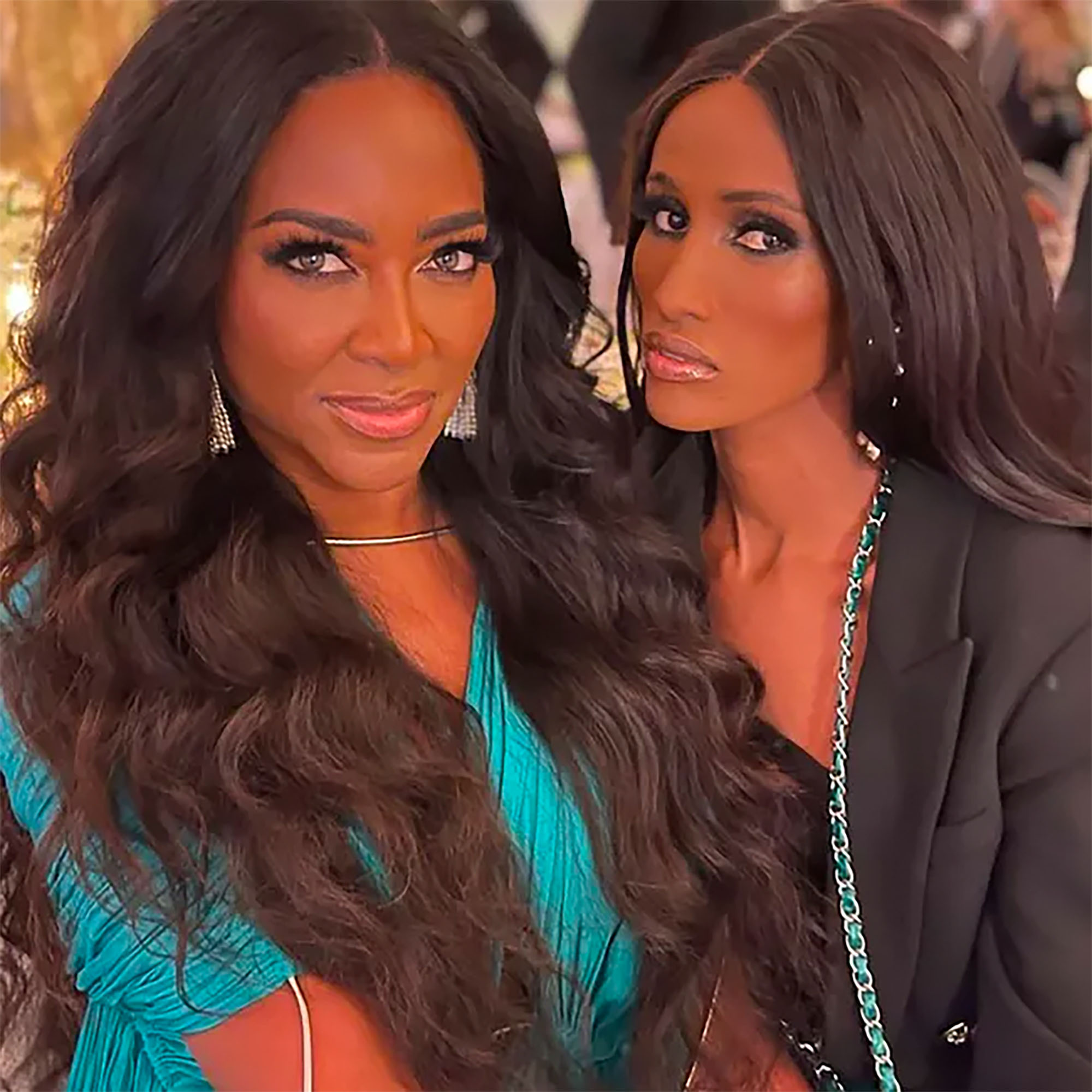 “My intention was to look good and to feel good and be fabulous and be sexy and be stunning. All of that!”

She added, “You know if I’m going to show up at any party, I’m always overdressed and I always look good. It’s not my problem if you’re coming underdressed.”

And for those who think she was underdressed for the Jersey affair? Ayan has a message: “Wait till you see my reunion look.”