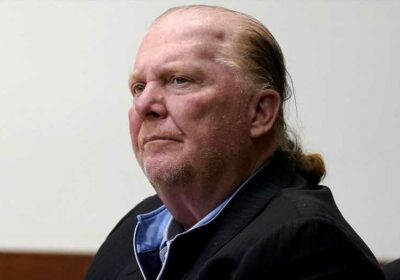 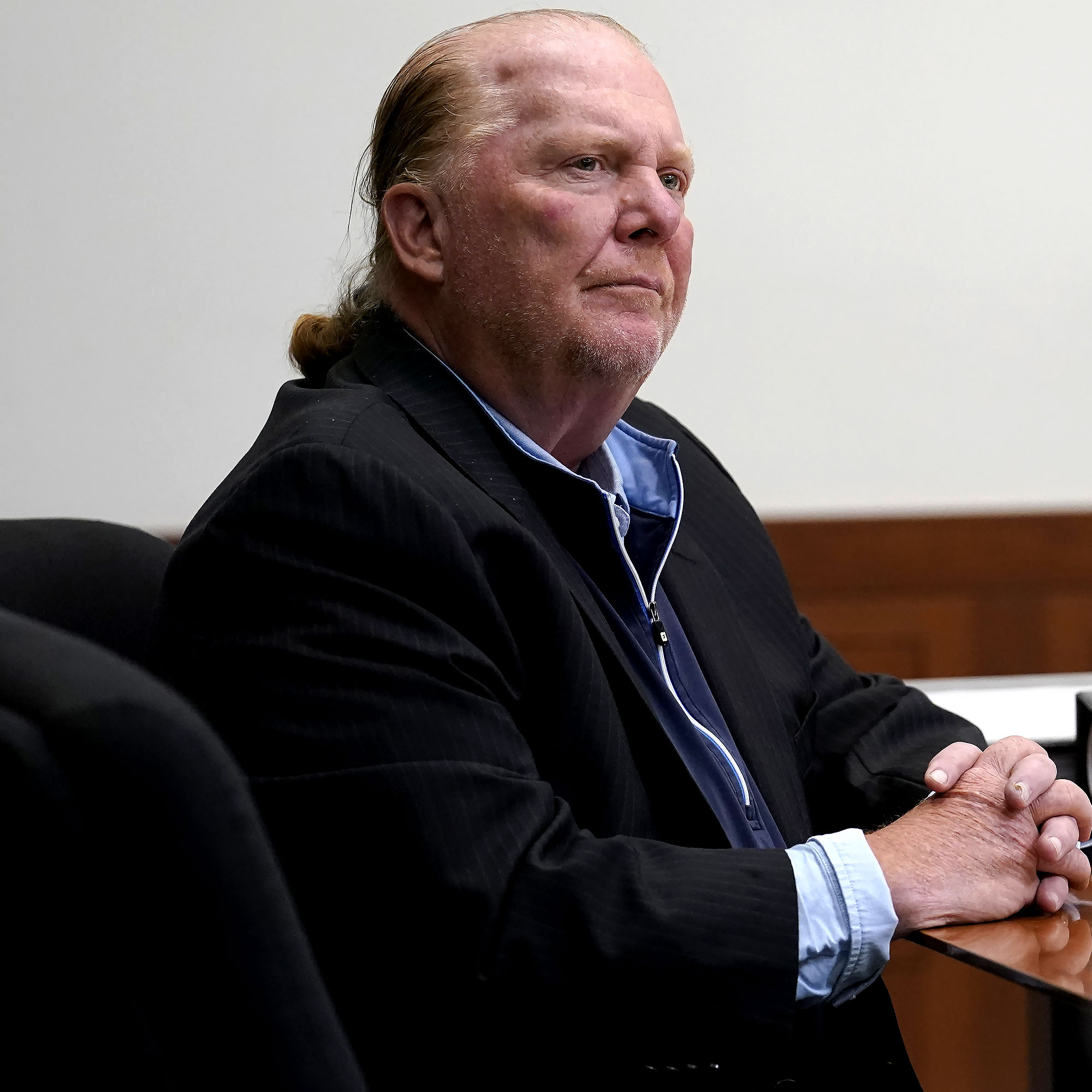 Mario Batali was found not guilty of indecent assault and battery after Natali Tene sued him for allegedly grouping her at a bar.

During the bench trial, which concluded on Tuesday, March 10, Judge James Stanton stated, per multiple outlets, that Batali’s conduct was “not befitting of a public person of his stature” but that Tene has “significant credibility issues” that supported his “contention that her motive was financial gain.”

That same day, Suffolk County District Attorney Kevin Hayden stated that he was disappointed with the verdict. “It can be incredibly difficult for a victim to disclose a sexual assault,” Hayden said in a statement to CNN. “When the individual who committed such an abhorrent act is in a position of power or celebrity, the decision to report an assault can become all the more challenging and intimidating.”

Hayden noted that his office “will not waiver in our support for the victim in this case.”

Batali, 61, originally made headlines in 2017 after multiple women came forward with allegations about unwanted propositions and groping. At least four women alleged that he sexually assaulted them.

At the time, the Washington native broke his silence on the claims. “I apologize to the people I have mistreated and hurt. Although the identities of most of the individuals mentioned in these stories have not been revealed to me, much of the behavior described does, in fact, match up with ways I have acted,” he said in a statement to Eater in December 2017. “That behavior was wrong and there are no excuses. I take full responsibility and am deeply sorry for any pain, humiliation or discomfort I have caused to my peers, employees, customers, friends and family.”

Johnny Depp and More Stars Who Were Fired From Jobs

After more allegations were brought up in May 2018, the New York Police department launched an investigation, which they closed one year later due to a lack of evidence.

One year later, the restaurateur reflected on his decision to step away from the limelight. “I’m not going to live my life in public anymore,” he told New York Magazine in December 2018. “I’m a lucky man. Well, it’s been a bad year.”