The usual CBS comedy block will not return on Oct. 25, 2021. Don’t panic! Episode 6 of both Cedric the Entertainer’s The Neighborhood and Bob Hearts Abishola sits ready to air. However, fans have to wait an extra week to see the comedies return. 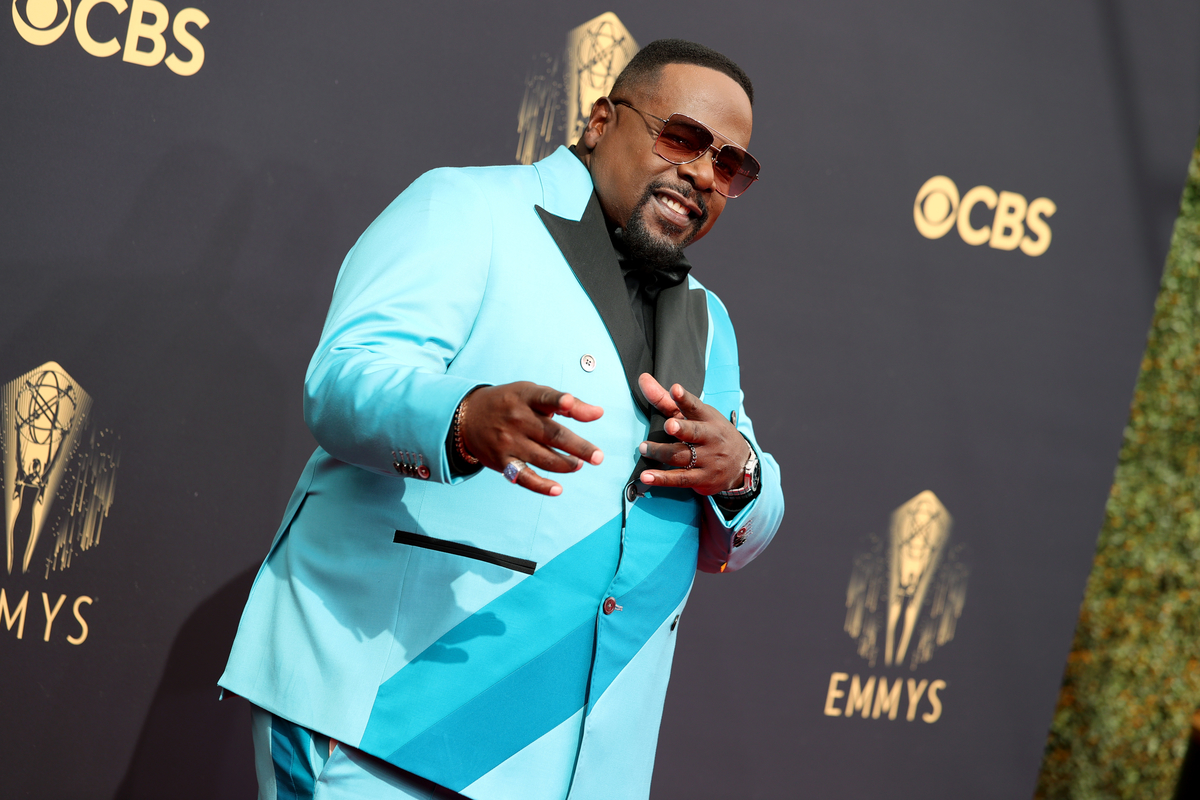 Why are ‘The Neighborhood’ and ‘Bob Hearts Abishola’ not returning on Oct. 25?

Fans often worry when a delay occurs, or a show skips a week. However, the reason for this push-back revolves around ratings.

“As for why the network is holding out on new episodes until then, the answer is fairly simple: November is a key ‘sweeps’ ratings period. They want to ensure that there are as many people watching as possible at about that time,” CarterMatt notes.

The two shows have performed decently well. They proved especially valuable as CBS and other television stations dealt with COVID delays.

Luckily, fans only need some patience to see episode 6 of Cedric the Entertainer’s The Neighborhood and Bob Hearts Abishola. New episodes return on Nov. 1, 2021.

‘The Neighborhood’ and ‘Bob Hearts Abishola’ left some questions unanswered

Each show has the character dealing with some complex family issues.

The Neighborhood Episode 4 saw Beth Behrs’ Gemma struggling to deal with a miscarriage. Cedric the Entertainer’s Calvin Butler comforted her as best he could. However, something like that fails to go away overnight, and the episode ended with a touching private vigil.

Episode 5 revolved around a more light-hearted topic. Marty agreed to a matchmaker, saying he needed a date for his 10-year reunion. Meanwhile, Dave and Gemma try and line up an extra fancy date.

The official press release read, “When Calvin and Tina enlist the services of a professional matchmaker for Marty, they can’t help but get too caught up in the process. Also, Dave and Gemma adopt new roles during an unexpected date night.”

Bob Hearts Abishola sees Billy Gardell’s Bob and Abishola adjusting to married life. However, living with Bob’s mom, Dottie has caused strain between the three. Dottie even ran away for a time.

They patched things up more in episode 5 as Dottie gifted Abishola with a pair of gloves special to the Wheeler’s. However, Bob’s new wife fears that she might have changed.

The official press release read, “After indulging in a luxurious girls’ day with Dottie and Christina, Abishola worries she’s losing touch with her humble Nigerian roots. Also, Goodwin feels threatened when Kofo gets a pitch meeting with Bob.”

Shows often adopt a spookier tone when the Halloween season comes around. With both The Neighborhood and Bob Hearts Abishola airing episode 6 the day after Halloween, fans could expect a special treat (or trick).

Cedric the Entertainer’s show returns with an episode called “Welcome to the Haunting.”

Fans only need to wait until Nov. 1, 2021, for their favorite comedies to return.