Carrie Underwood Defends Herself With Class (and a Lil' Country Sass) 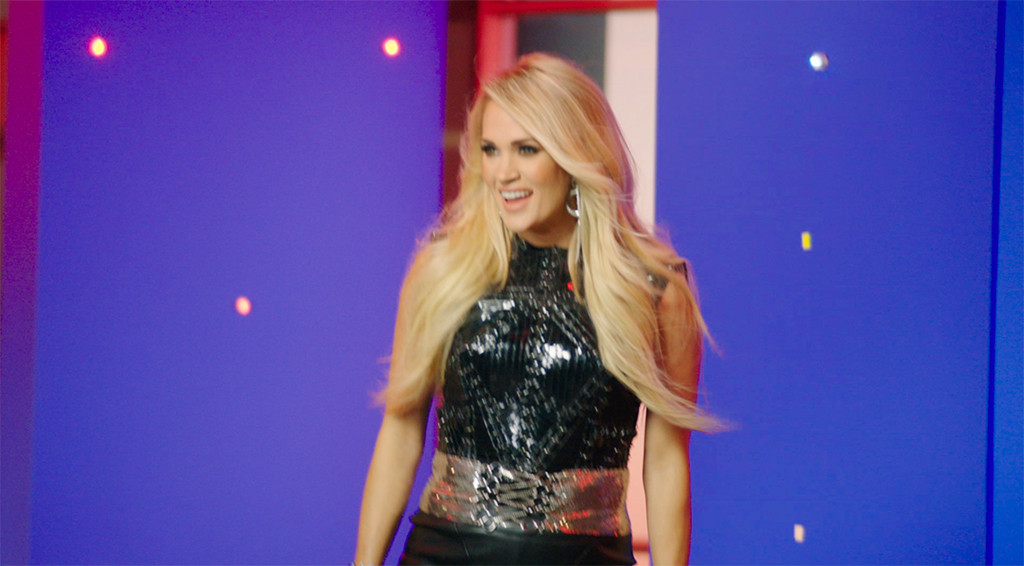 As Carrie Underwood can attest, “mean tweets” are pretty standard for people in the public eye. While she typically ignores them, the “Cry Pretty” singer will respond every now and then.

And this morning, that’s exactly what she did.

Last week, the SNF on NBC Twitter account compiled a season-long highlight of commentator Chris Collinsworth‘s “slide from the right.” Last night, he came in from the left, showing he was both aware of the memes and in on the joke. As Twitter went wild, Jessica Smetana, a producer and showrunner at Sports Illustrated and self-proclaimed “meme lord,” saw the viral moment as an opportunity to diss “Game On,” Underwood’s Sunday Night Football theme. “I love that NBC has been reading everyone’s Collinsworth slide tweets because it means they’ve also been reading all the tweets about how much we hate the new Carrie Underwood song,” she wrote. At the start of the season in September, “Game On” replaced “Oh Sunday Night” as the theme.

Underwood responded Monday morning in a two-part tweet—and a a one-two punch!—writing, “Hey, I know my music isn’t for everyone, but I love what I do and I love being a part of @SNFonNBC! I am one lucky lady! I also love women who build other women up…just saying…”

In her second tweet, the 35-year-old singer called for peace, writing, “Today, let’s be positive. Let’s be NICE to each other. Let’s do something nice FOR someone else. Smile at a stranger. It’s the start of a new week! Today is precious! Don’t waste it! Sending love and cheer to you all!!!”

Smetana responded to Underwood, writing, “Omg wait no I love you I just miss the old song!!” After one of the singer’s fans criticized her further, Smetana wrote, “Not liking a song doesn’t mean I don’t like her or her music. And [it] doesn’t mean I don’t build up other women either.”

After being flooded with tweets, Smetana apologized. “Sorry that I dissed ‘Game On’ in my tweet about Cris Collinsworth’s slides. I didn’t mean to upset Carrie or her fans, and I’m all about supporting women too,” she promised. “I just miss ‘Waiting All Day for Sunday Night.'”

(E! and NBC are both members of the NCBUniversal family.)