Home » Lifestyle » Cardi B and Offset Break Up: Relive Their Cutest Couple Moments

Cardi B and Offset Break Up: Relive Their Cutest Couple Moments 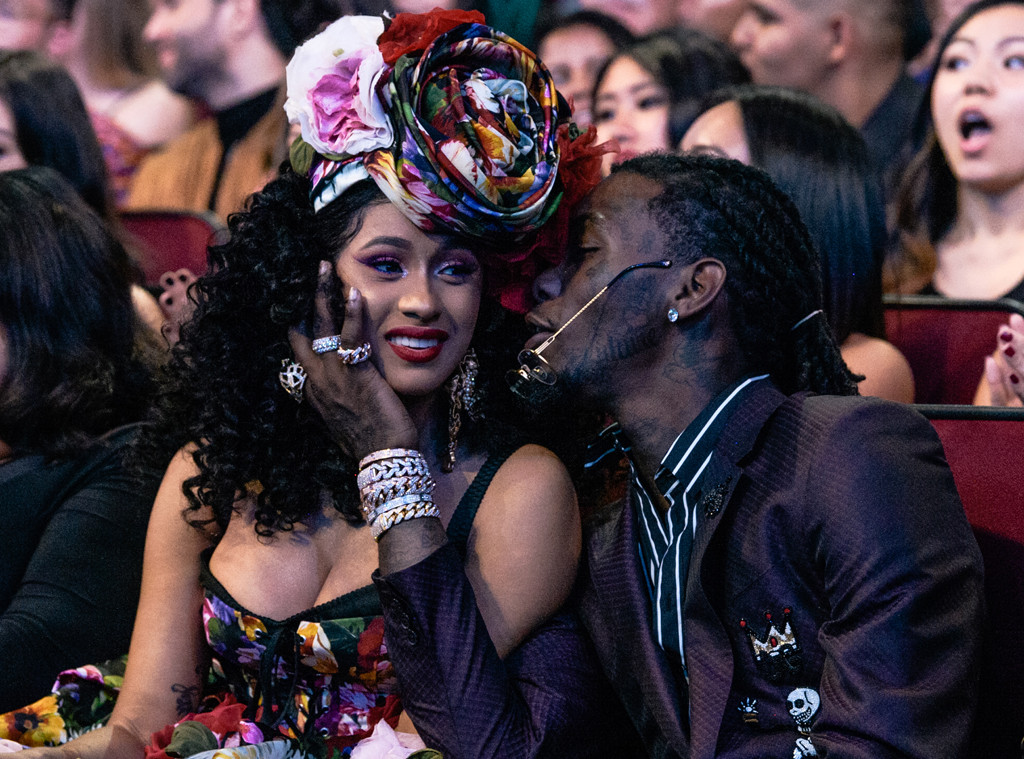 Cardi Band Offset are no more.

Late Tuesday, the “Bodak Yellow” star revealed that she and her husband of more than a year are no longer together.

“So everybody been bugging me and everything and you know, I’ve been trying to work things out with my baby father for a hot minute now and we’re really good friends and you know we’re really good business partners,” she explained in an Instagram video. “He’s always somebody that I run to to talk to and we got a lot of love for each other but things just haven’t been working out between us for a long time and it’s nobody’s fault.”

She continued, “I guess we grew out of love, but we’re not together anymore. I don’t know. It might take time to get a divorce and I’m gonna always have a lot of love for him because he is my daughter’s father and yah.”

The Most Cardi B Things Cardi B Has Ever Said

Cardi B captioned the post, “There you go…peace and love.” Offset would comment by writing “Y’all won.”

While it’s unclear what triggered the split, the couple did not shy away from PDA just days ago when they heated up the Jingle Ball stage with a performance together.

The two have faced a packed two years together, from the start of their romance, to a whirlwind marriage and welcoming their first daughter together.

Though this may be the end of Cardi and Offset as a couple, fans will always have the memories of their brief romance. Relive their sweetest moments in E!’s gallery below. 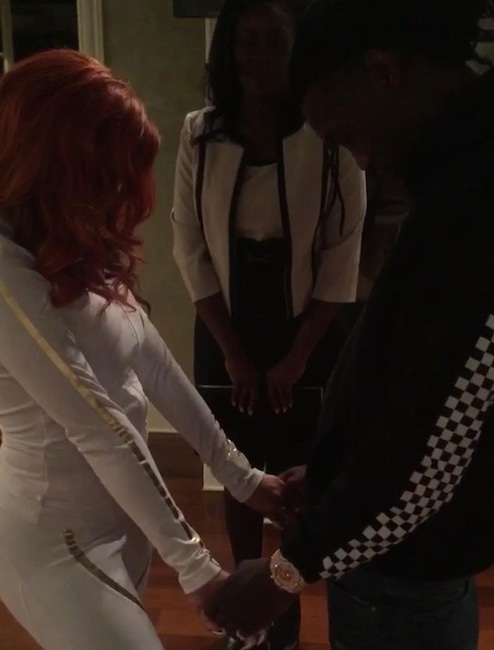 On Sept. 20, 2017, the couple secretly tied the knot at home, just months after they started dating earlier in the year. “We found someone to marry us, and she did, just the two of us and my cousin. I said I do, with no dress, no makeup and no ring!” the rapper revealed to fans months later. 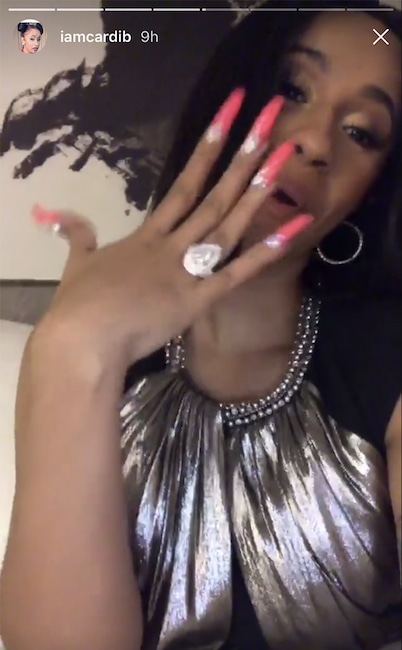 A month after their secret wedding ceremony, Offset got down on one knee at a sold-out show and popped the question with a major 8-carat sparkler. 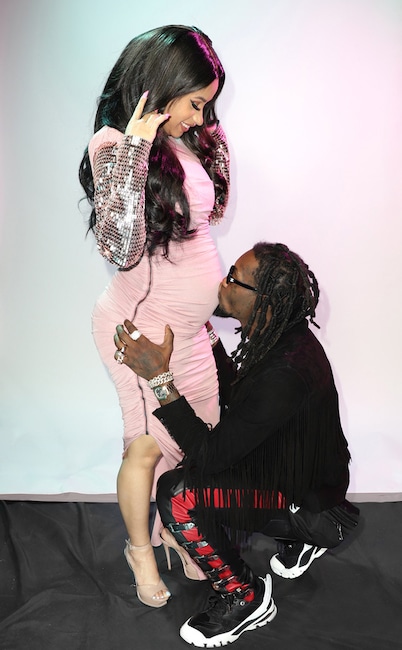 By April, the hit rapper revealed to fans—on the SNL stage—that she was expecting her first child with her famous husband. 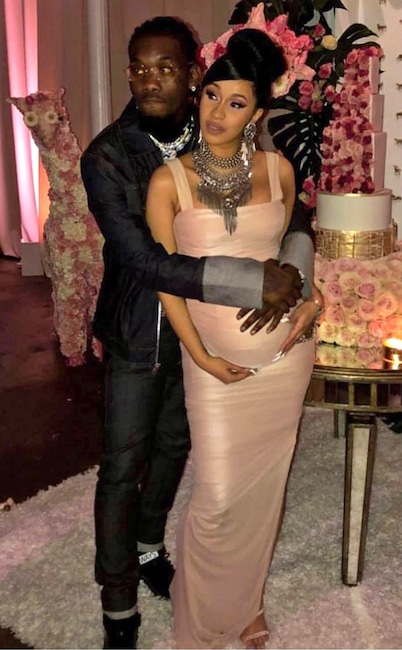 In June, the expectant couple celebrated their little one on the way with a fairytale baby shower. “It was a special moment for Offset and Cardi and you could tell there was a lot of love between them and in the room,” a source told E! News at the time. “They are both very excited about the baby coming and are counting down the days.” 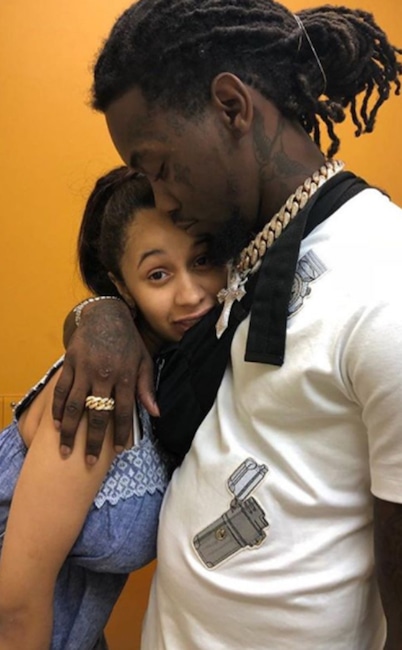 The couple’s daughter, Kulture Kiari Cephus, arrived on July 10. The name was inspired by the baby’s musical father. 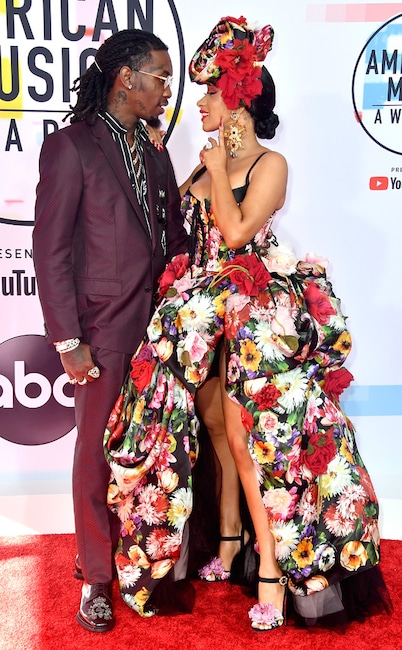 The Look of Love

The pair had love written all over them at the 2018 American Music Awards in October. 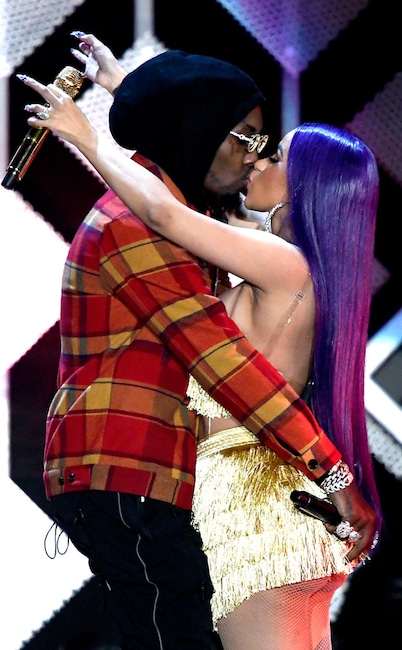 Heating Up the Stage

The couple heated up the Jingle Ball stage in early December with a big smooch.  “Thank you husband. He’s so fine,” she told the crowd. “That’s my baby daddy yo.” However, just days later, Cardi announced they were no longer together.