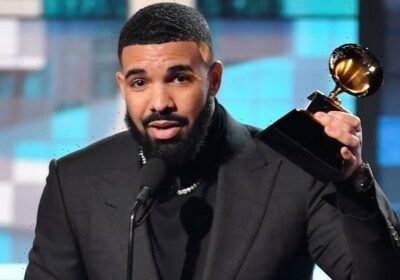 The show, which featured Nicki Minaj and Lil Wayne, was scheduled to take place on August first. Today’s reunion concert was a part of the October World Weekend Festival, a five day music event happening in Drake’s hometown of Toronto, Canada.

Drake posted to his Instagram story this morning to announce the cancellation, and to apologize. He told fans to expect a reschedule on the “SOONEST date possible.”

The October World Weekend saw Lil Baby and singer Chris Brown performing on the first and second day of the festival, with a heavy presence of Canadian artists.

This postponement marks one of many to take place in Canada, from Canadian musicians. Justin Bieber had to axe several Toronto shows due to illness back in June. Singer The Weekend also had to cancel shows due to the Rogers network outage.

What UTA’s Deal For Curtis Brown Agency Means For Talent & The Rep Biz In U.S. & UK

‘The Flash’ To End With Season 9 On The CW; Final Episode Count Revealed