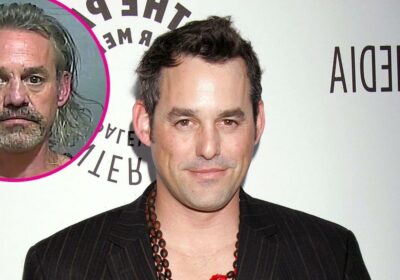 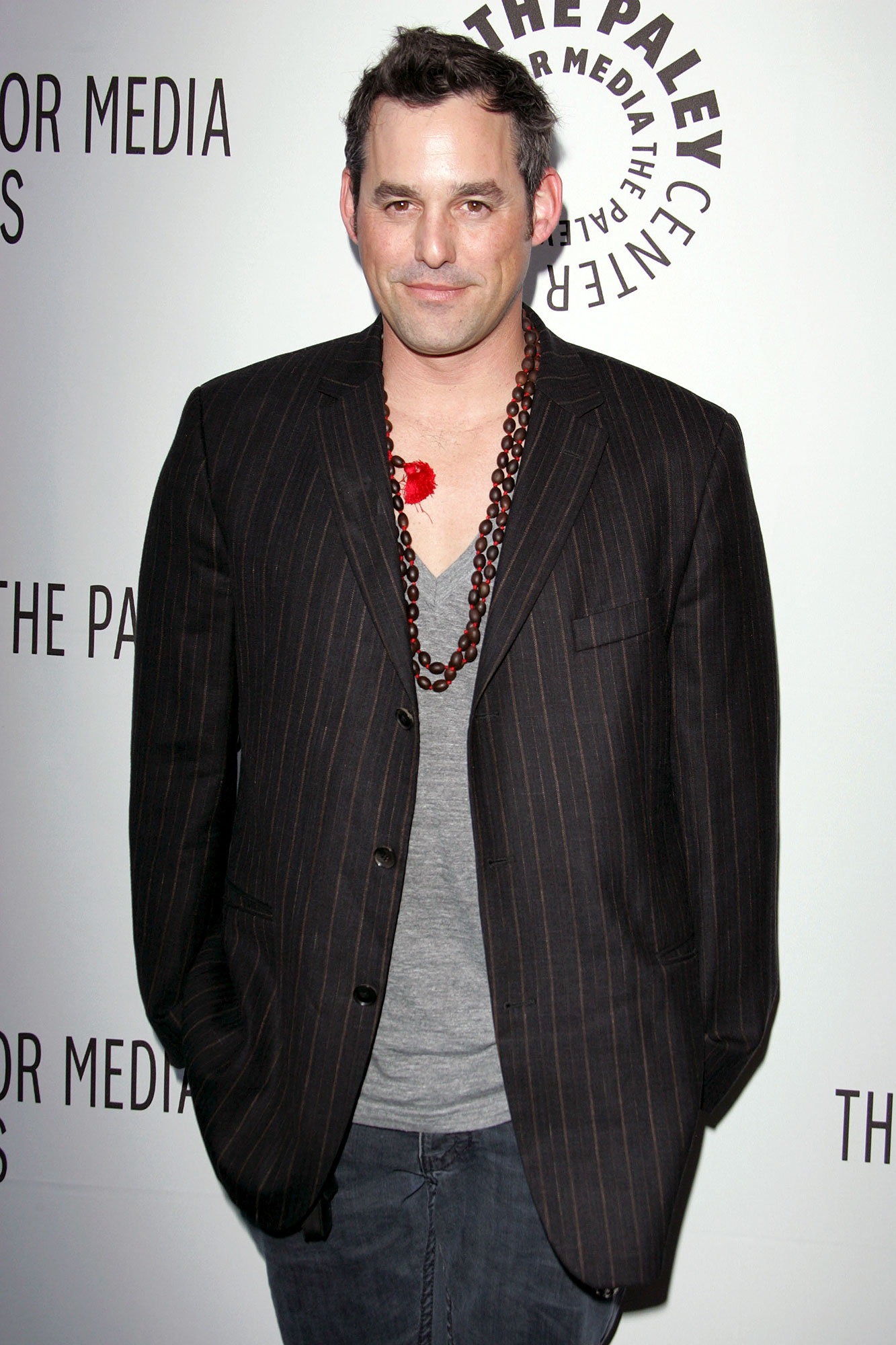 ‘Buffy the Vampire Slayer’ Cast: Where Are They Now?

The former Buffy the Vampire Slayer star, 50, was stopped by Terre Haute police in Vigo County, Indiana, on Wednesday, August 18. According to TMZ, the Los Angeles native was driving erratically. When police pulled him over and asked for ID, Brendon allegedly gave them an ID bearing the name Kelton Schultz, who he said was his twin brother. (The actor does have an identical twin brother, but his name is Kelly Donovan.)

During a search of his vehicle, officers found a pill bottle prescribed to “Nicholas Bender.” Another prescription for amphetamine salts, prescribed to Kelton Schultz, was also found in the car. 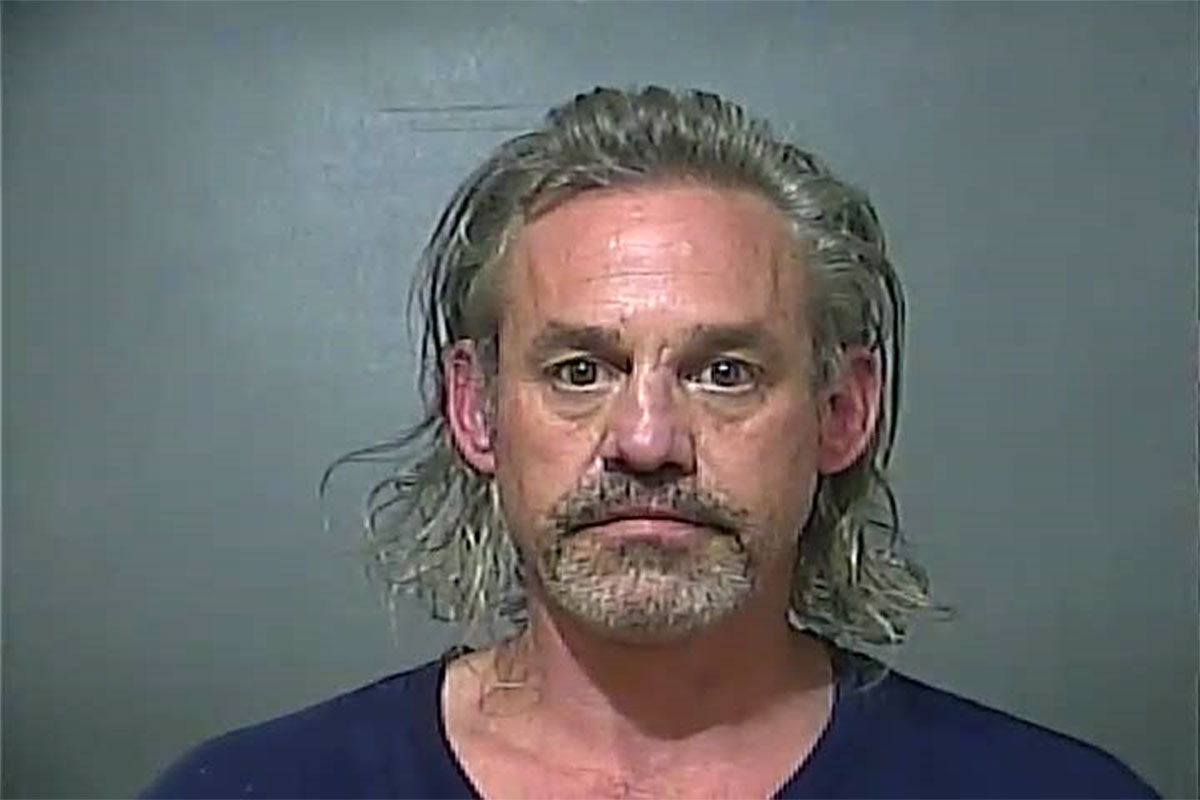 Per TMZ, Brendon admitted to police that he was taking medication not to prescribed to him. He was booked at the Vigo County Jail but later released on his own recognizance. He was charged with one felony count of using false information to obtain prescription drugs and one misdemeanor count of failing to properly identify himself when stopped by police. It is not clear whether Brendon has entered a plea yet for either charge.

Celebrities Who Have Been to Rehab

The Criminal Minds alum has had several run-ins with law enforcement over the years. In February 2020, he was sentenced to three years probation for misdemeanor domestic battery after allegedly attacking his girlfriend in 2017. He was also ordered to complete 20 hours of community service and a 52-week domestic violence course. 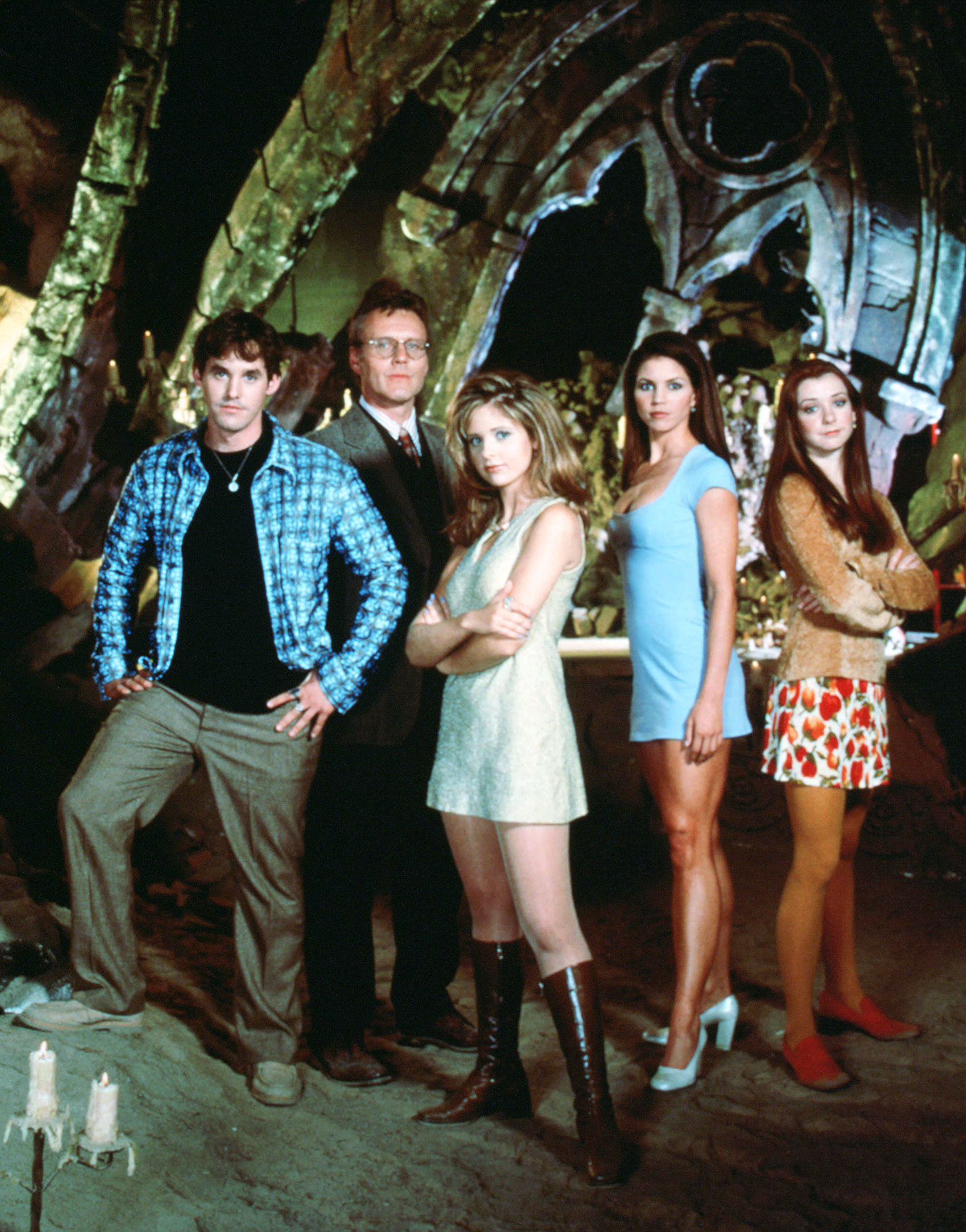 In December 2015, he pleaded guilty to criminal mischief after allegedly grabbing his girlfriend by the throat and smashing her cell phone. That year, he was arrested four times and entered rehab for substance abuse, depression and alcoholism. Four months after his first rehab stay, he entered another treatment facility for depression.

During a 2015 interview with Dr. Phil McGraw, Brendon revealed that he had attempted suicide in September of that year. He also claimed that he was molested by a teacher when he was 10 years old.

“I think about it every day of my life, and I wonder how it affected me did I stop growing emotionally?” he told the TV host, 70. “When you’re molested for a couple years and you’re blamed for it by the people who are supposed to be your protectors, there’s going to be a lot of confusion and a lot of sadness.”