Bruce Willis had ‘cognitive issues’ on sets ahead of aphasia announcement

Bruce Willis diagnosed with aphasia, stepping away from acting

Bruce Willis was having cognitive issues on the set of his recent films, and was unable to remember his lines before his family stepped in “to take care of him,” a source told Page Six.

On Wednesday, Willis’ family announced that the star has been diagnosed with aphasia and will step away from his decades-long career.

There was buzz last year that Willis was having issues on productions dating back to 2020 when the busy former “Pulp Fiction” star was making a string of mostly B action movies with titles such as “American Siege,” “Survive the Game,” “Cosmic Sin” and “Hard Kill.”

A source told Page Six of the 67-year-old star: “He was having cognitive problems, they all knew Bruce was having problems.”

The insider added, “Everybody knew, the cast and crew. His family has stepped in, they moved in to take care of him.” 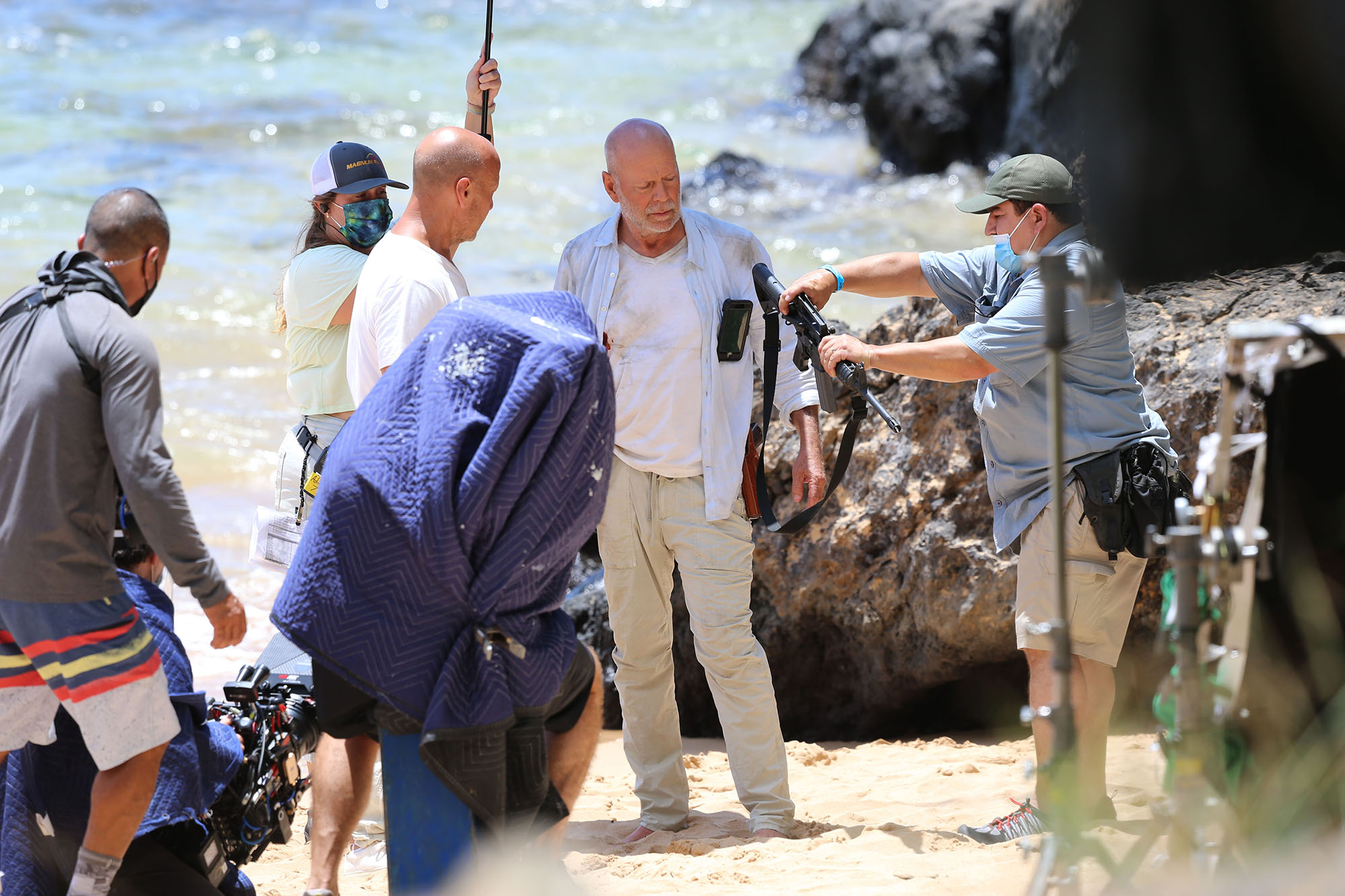 The source added that Willis was using “earpieces, hearing things, for them to feed him the lines,” and, “it was increasingly difficult to have him on screen.”

In addition, the source said that one production was using a body double at times. “It became very apparent that he was having problems,” said the source. “So they’d use body doubles, not just for action [sequences], but for maximizing his screen time.” 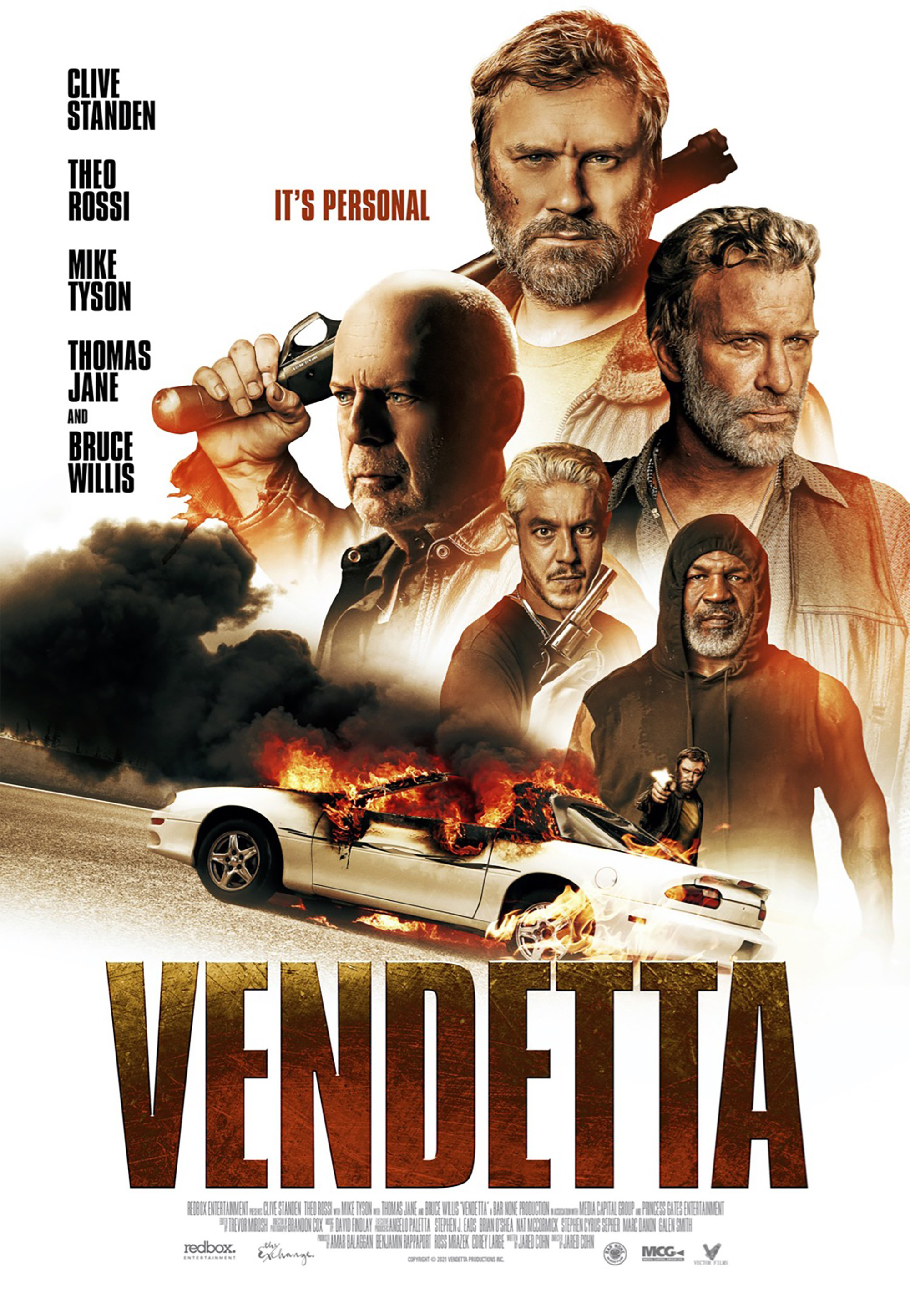 The source said that some of the films were being made closer to where Willis lived to make the productions easier. But, the source said, “it was becoming super obvious he was having trouble… he could not act anymore.”

A rep for Willis did not immediately respond to an email and call requesting comment.

This year, Willis was given his own special category for the Razzies — for “the worst movies” of 2021 — after he starred in eight critically panned films in a single year. One film, “Out of Death,” got a 0% rating on Rotten Tomatoes.

The star had previously starred in classics including “Die Hard.” 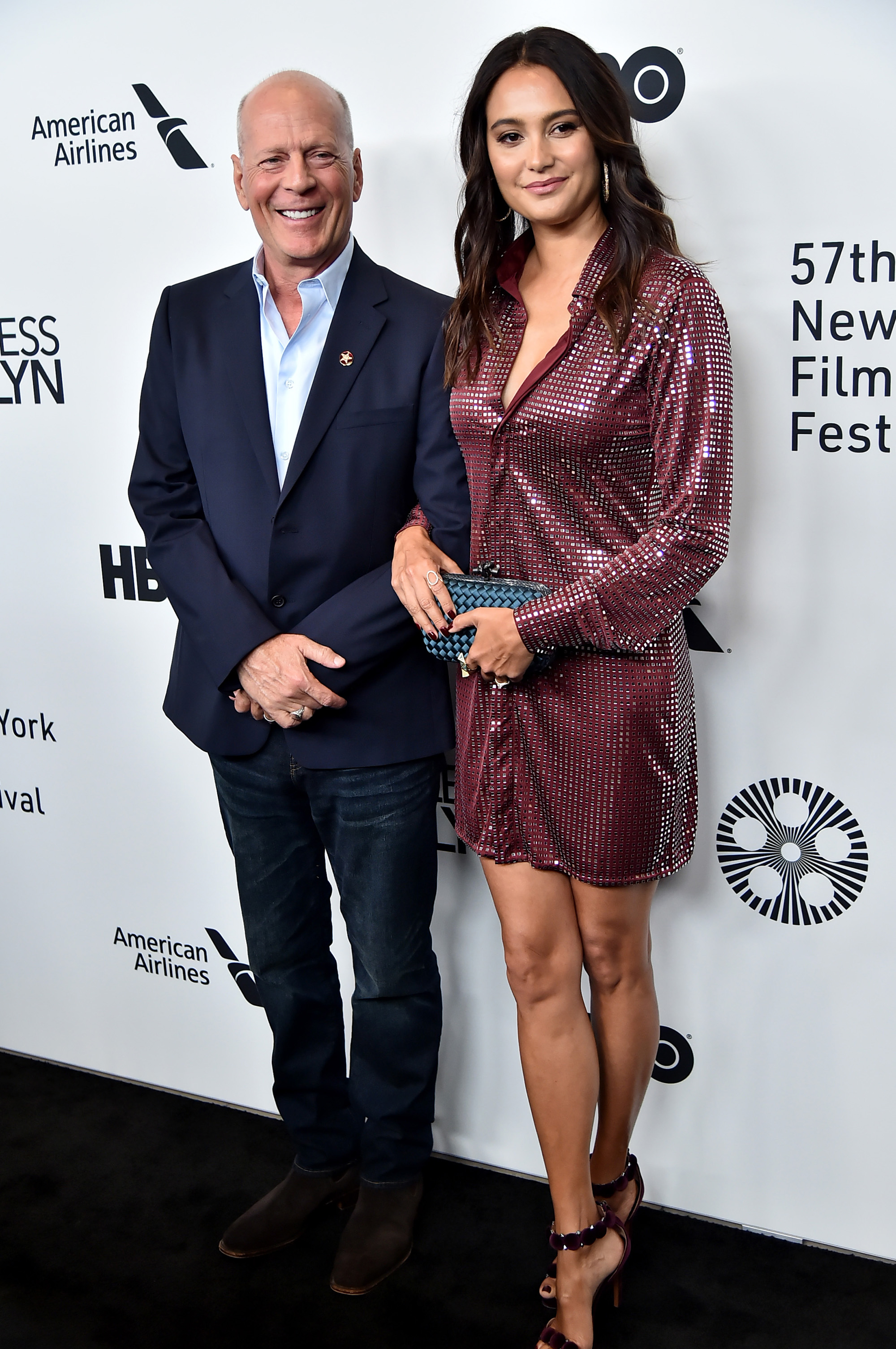 He still has multiple projects in the can or in post-production, including “Vendetta,” “Fortress: Sniper’s Eye” and “White Elephant,” as well as “Fortress 3″ in pre-production.

Willis family announced on Wednesday: “To Bruce’s amazing supporters, as a family we wanted to share that our beloved Bruce has been experiencing some health issues and has recently been diagnosed with aphasia, which is impacting his cognitive abilities,” adding that he’ll be, “stepping away from the career that has meant so much to him.”

There had been unconfirmed rumors, online chatter and tabloid reports going around before the announcement that Willis was suffering from some kind of “dementia.”

Back in 2015, The Post reported that Willis was using an earpiece for his Broadway debut in the stage version of “Misery.” A source said at the time of the play that, “the script is changing and he’s nervous. But he’s working very hard.” Then again, at the time, Al Pacino was also reportedly using an earpiece for a David Mamet play, as have other actors. 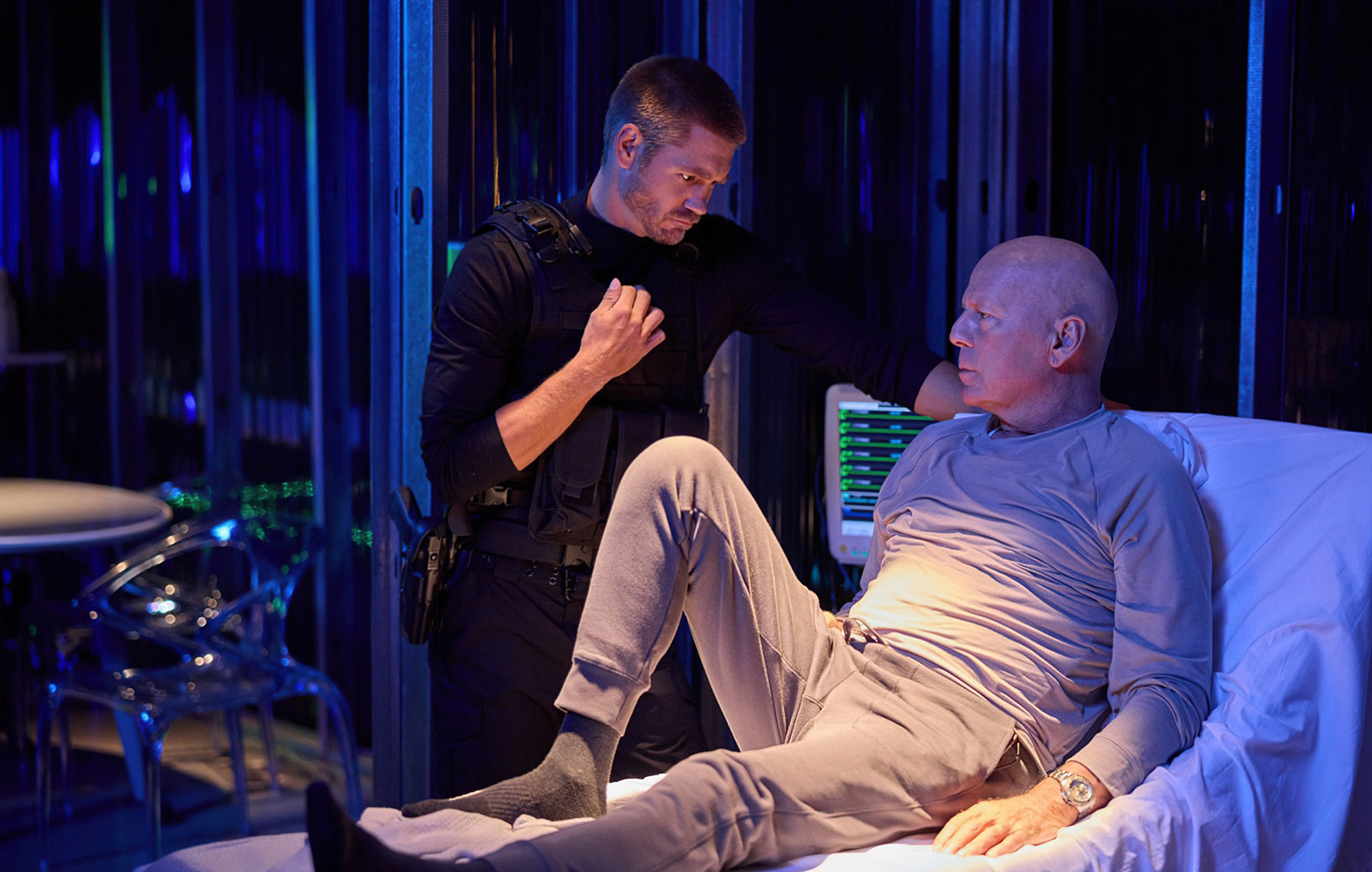 The main treatment for aphasia is speech and language therapies with involvement from family members. There are three types of aphasia: expressive, comprehensive and global. In expressive, a person understands communication better than they can speak. In comprehensive, the person speaks in long, incoherent sentences and with global, a person has poor comprehension and communication skills.

The statement from Willis’ family continued: “This is a really challenging time for our family and we are so appreciative of your continued love, compassion and support. We are moving through this as a strong family unit, and wanted to bring his fans in because we know how much he means to you, as you do to him.”