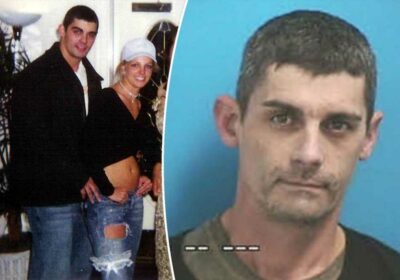 ‘Challenge’ star arrested after being found drunk outside wrong apartment

Britney Spears’ ex-husband is once again behind bars.

Jason Alexander was arrested for the third time in just 12 months when was busted on Dec. 30 in Franklin, Tenn., for violating of an order of protection and aggravated stalking, a booking officer confirmed to Page Six on Tuesday.

Alexander, who is being held in the Williamson County jail on a $30,000 bond, has a hearing scheduled for Feb. 17, a spokesperson for the Franklin Police Department said.

Officials did not disclose who Alexander allegedly stalked.

The 40-year-old former Spears spouse had a trouble-filled 2021, as he was hit with criminal charges in three separate incidents.

His most recent prior arrest came in August when he was cuffed at an airport in Nashville for a security violation after reportedly trying to cut the security line and going into an off-limits area.

He was charged with a misdemeanor and freed on $2,500 bail, criminal records confirmed at the time.

Alexander called that arrest an “inconvenience” during a lengthy Instagram Live, saying in part that he ended “up in handcuffs because of something stupid.”

Before that, in January 2021, Alexander was arrested in Nashville on three misdemeanor charges: driving under the influence, unlawful use of drug paraphernalia and possession or casual exchange of a controlled substance.

Alexander was held on a $2,500 bond and released from jail the same day. 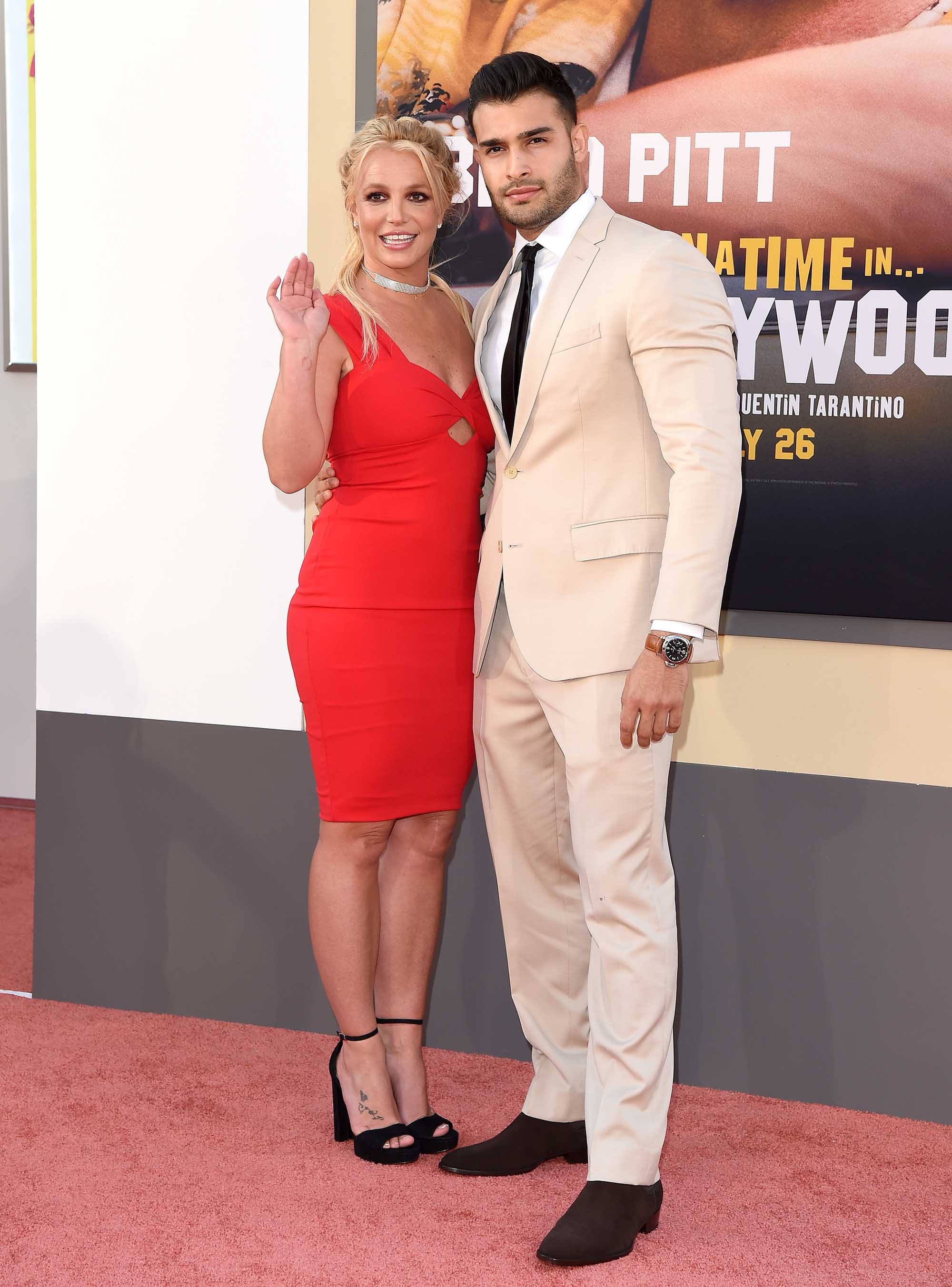 Spears, 40, who is now engaged to fiancé Sam Asghari, was married to Alexander, her childhood friend, for 55 hours in 2004 after tying the knot in a Las Vegas chapel while under the influence of alcohol. Their marriage was annulled shortly thereafter.

While their brief marriage is deep in the rear-view mirror, Alexander still appears to care about the “Toxic” singer, as he was spotted at a #FreeBritney protest over the summer before her 13-year conservatorship officially ended and she was freed from her father Jamie Spears’ control.