Home » Lifestyle » British Airways data hack victims 'could get up to £16,000 compensation' as airline launches its own class action lawsuit

British Airways data hack victims 'could get up to £16,000 compensation' as airline launches its own class action lawsuit HALF A MILLION British Airways data hack victims could be in line for pay-outs as the airline launches its own class action lawsuit.

Last year it emerged that hackers had stolen details of 500,000 customers, including 380,000 bank details. 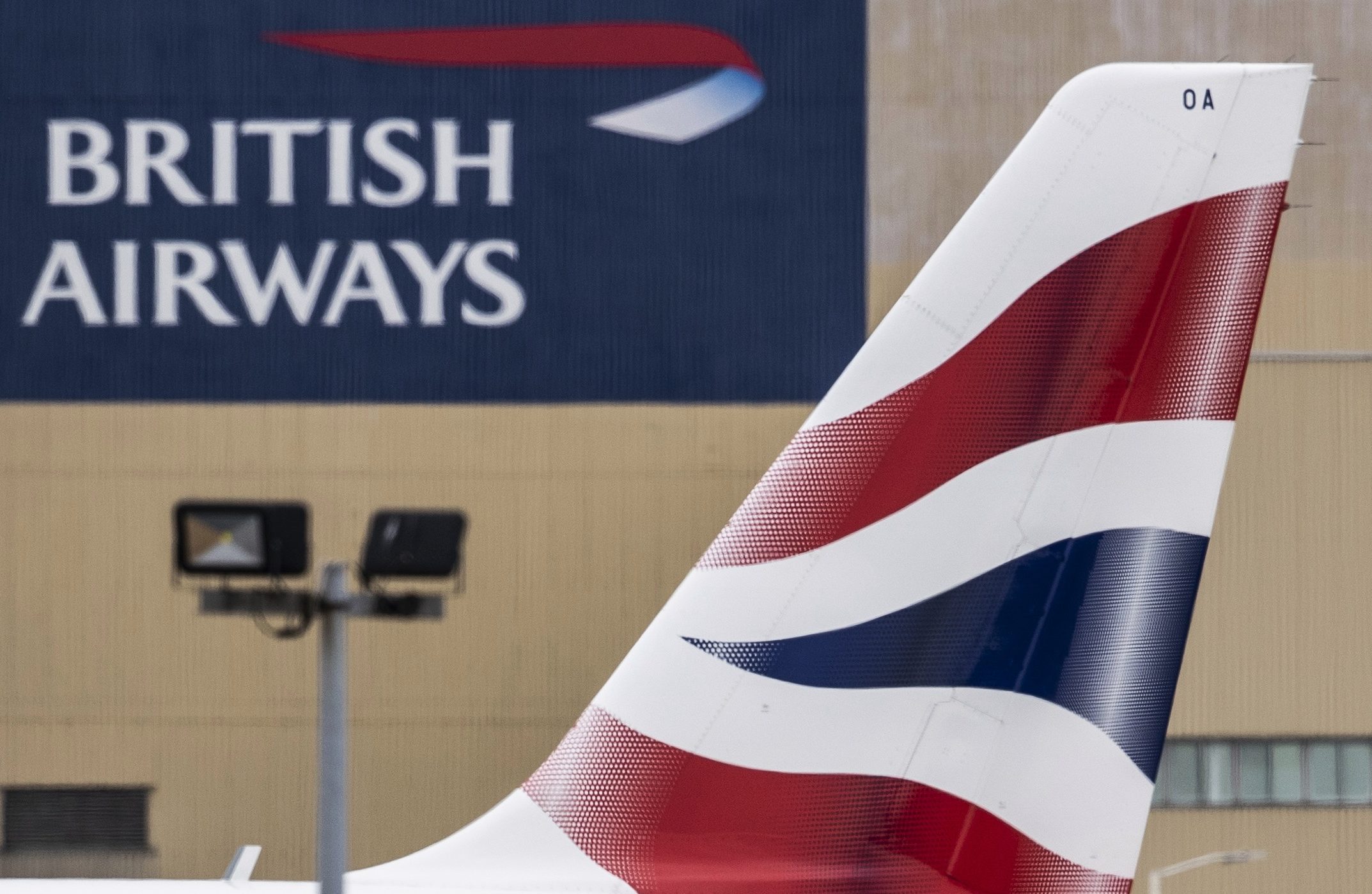 Names, billing addresses and email addresses were also exposed – but BA claimed travel or passport details were not accessed during the breach

Today, the airline applied to launch its own class action for victims of the back.

Victims of the breach could get as much as £16,000 where physiological injury is severe, while the average payout could reach £6,000 each, according to Your Lawyers – one of the law firms mounting class action cases against the airline.

It also said that financial losses resulting from the data hack could also be claimed.

Another law firm SPG Law estimates that customers could be eligible for £2,000 or more.

Firms will take on the cases as part of a no win, no fee agreement, so there is no cost to sign up.

Can you claim compensation?

IF you were affected by the BA data breach then you should have been contacted by the airline.

The breach affected customers who made a booking – or updated or made a payment – on BA.com or the BA app between August 21 2018 and September 5 2018.

It is believed that the majority of those taking legal action are customers who suffered financial loss.

The amount you could get depends on your circumstances but it's worth contacting one of the law firms to join the legal action if it is approved by the High Court.

If the case is successful then a percentage of the compensation – usually around 30 per cent – will be taken to cover legal costs.

Victims can also bring a claim against the airline if they wish.

The High Court in London will hold a hearing in the Chancery Division next month on October 4 to decide if BA's class action can go ahead.

If it is approved there could be a cut-off date of 17 weeks for customers to join the lawsuit.

It could take at least two years before claimants receive money and even then only if the lawsuit is successful.

Among the affected customers was Michelle Dewberry, the former winner of BBC reality show The Apprentice, who was on holiday in Vietnam when she found out about the breach.

The airline, which was crippled by strike action earlier this week, was fined a record £183million by the Information Comissioner's Office in July for the cyber attack.

A spokesperson from BA: "British Airways has been working continuously with specialist cyber forensic investigators and the National Crime Agency to fully investigate the data theft."

Last year, drivers caught up in the VW emissions scandal joined a class action lawsuit against the firm.

The car firm has reached an agreement with thousands of US customers but UK drivers are still awaiting a trial to find out if they will get compensation.